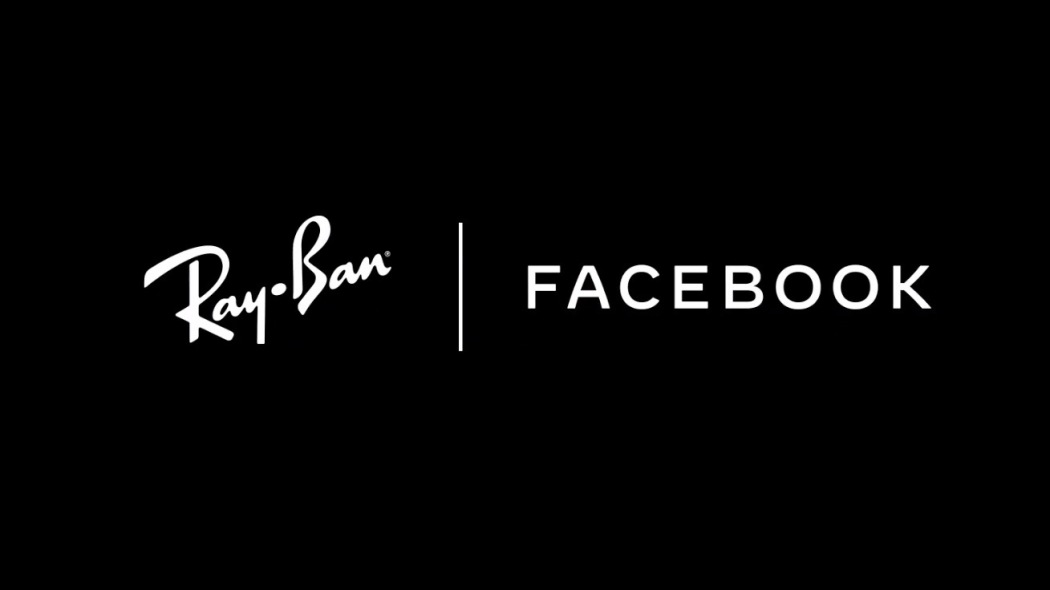 Two of the companies I would least expect to work together are Facebook and Ray-Ban. The former is a social media platform while the latter is a luxury sunglasses and eyeglasses company.

What product can actually come out of these two working together? But, Facebook and Ray-Ban are definitely defying the odds.

Last year, the two companies have announced that they are coming together to manufacture smart glasses. And now, we are going to get even more details about this partnership.

Full story: Facebook teams up with Ray-Ban for its first pair of smart glasses, coming 2021

Both Facebook and Ray-Ban have been teasing an announcement on the upcoming smart glasses this September 9th.

Ray-Ban has posted a promotional with a date 09/09/2021 and a silhouette of a pair of glasses. The date suggests that the reveal will happen this coming Thursday.

Aside from the silhouetted glasses and the date on the specs, there is also a text below that says, “Sign up now to get your release notification.” Other than that, nothing much has been revealed.

Need I remind you that this teaser does not specify that this is the news about the release or the release itself. Although, for sure, we will be getting more details about the smart glasses on this date from either/both companies.

Ray-Ban also promises on its homepage that “this is one story you’re going to want to follow,” probably referring to Facebook Stories.

It has long been known that the smart glasses will be launched in 2021.

The videos show what seems to be a point-of-view recording feature of the glasses while on vacation with Zuckerberg. Additionally, the videos show clips of Bosworth and Zuckerberg paddling a boat and playing golf.

It also shows that the wearable can withstand all-weather scenarios–you can use them anytime and everywhere. Although, you can’t really see the glasses themselves in the video.

Together in partnership with Ray-Ban’s parent company, EssilorLuxottica, Facebook calls it glasses a stepping stone toward “full augmented reality glasses.” Additionally, Facebook CEO Mark Zuckerberg confirmed last July that they would be the company’s next hardware launch.

Furthermore, Zuckerberg also stated that the glasses would “have [Ray-Ban’s] iconic form factor, and they let you do some pretty neat things.”

These upcoming smart glasses are part of Facebook’s larger initiative to build glasses that elevate the world visually and aurally.

However, they won’t have features that are usually associated with AR glasses; for example, the ability to project images onto your surrounding area.

With that said, we will know more official details about the upcoming smart glasses this Thursday. More importantly, we will find out its capabilities and its winning features.

What do you think of this partnership? And what do you expect to see from the smart glasses?