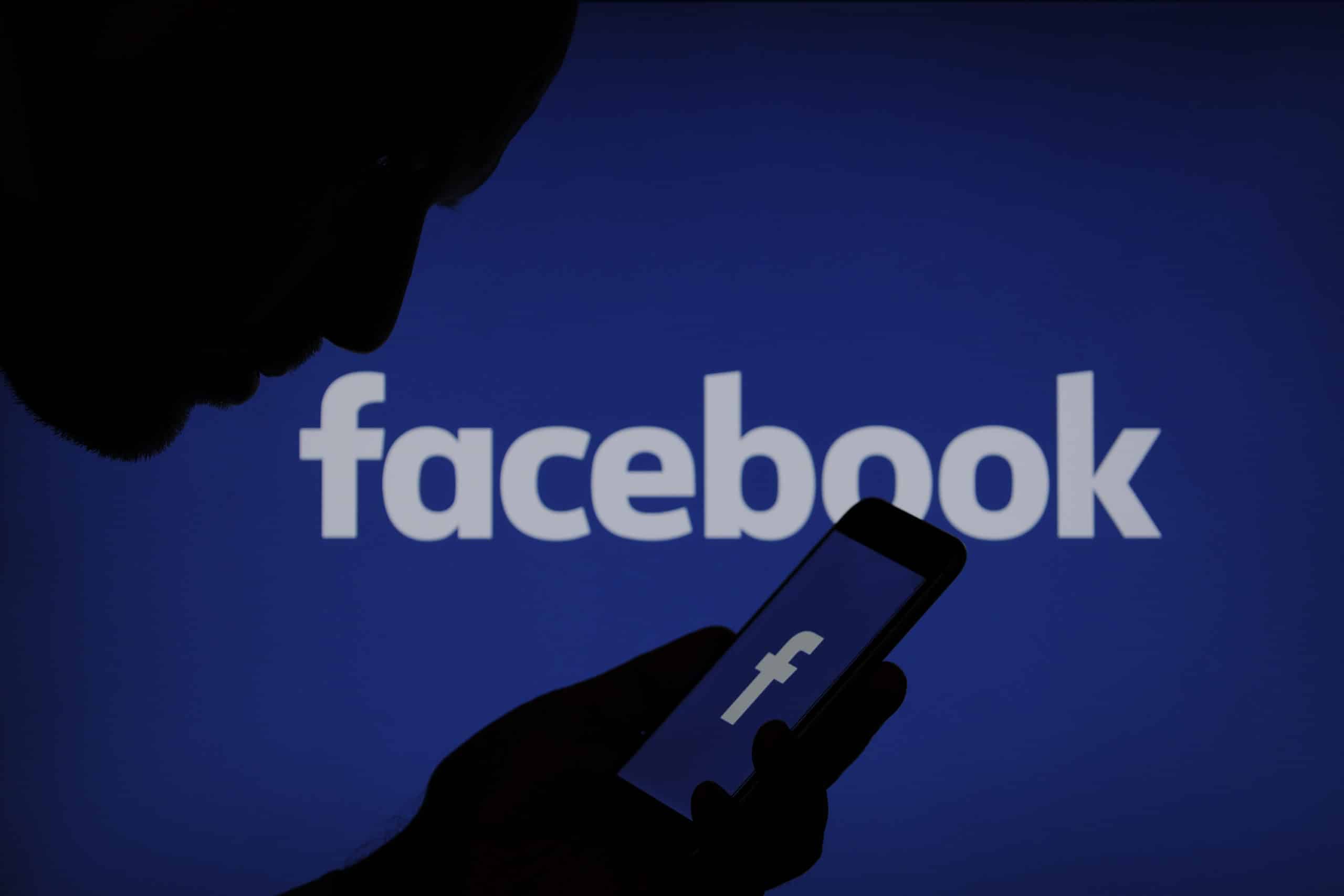 We have known for some time that Facebook is working on a “dark mode” feature for its main app. But, we have not really seen it materialized.

However, there are already been hints that the dark mode for Facebook on its Android apps is coming sooner than later. Are you excited? Now that WhatsApp has also rolled out its dark mode feature on Android, Facebook might just follow suit.

Related: Are People Hating On The New Facebook Bitmoji-like Avatars?

Are your eyes sensitive to too much brightness?

If so, isn’t it annoying that you have to constantly squint your eyes on apps that have white backgrounds, especially during the night? Well, that is where the dark mode feature comes in handy.

The good thing about it is you can happily scroll through apps without having to lower down the brightness or squint your eyes.

It’s no secret that this feature is also helpful that is why more and more apps have added support for dark mode already. Even apps that Facebook owns, such as Instagram, Facebook Messenger, and WhatsApp.

We have already seen Instagram and Facebook Messenger receive the feature, but what about WhatsApp? The Facebook-owned messaging service has already started to show signs of the dark mode in the mobile app.

Related: Facebook Dark Mode is being tested out on Android devices

Dark mode for WhatsApp is now available for beta testing. Since it is just beta testing, there is a chance that the colors, features and scheming will vary on the final release.

How to join the beta program for WhatsApp?

Can’t wait for the final release of the dark mode on WhatsApp?

For excited fans, you will have to sign up for the beta program through Google Play Store. There is no need for you to reinstall WhatsApp on your phone. The next time it is updated, you will receive the current beta release (2.20.13 or later).

If you want to check which version of the app you currently have, long-press the app icon and select ‘App info’. And if you don’t have the latest version yet, just download any available updates by heading over to the WhatsApp page in the Google Play Store and look for an ‘Update’ button.

Furthermore, if you can’t find the ‘Update’ button, another way is to download the APK for WhatsApp 2.20.13 and install it manually.

WhatsApp is just one of the latest Facebook-owned apps to join the dark mode gang. But wait, there is more.

Want to know a secret?

Facebook might also join the ‘dark mode’ bandwagon anytime soon. And although technically the social media has not fully implemented the feature, there are already hints that suggest dark mode is coming to the Android app too.

In fact, there have been already users who gain early access to the option. Now, the dark mode is rolling out to even more users.

Tipsters have started seeing the dark mode feature on their phones. However, they also noticed that it only showed up briefly then disappeared. Another is a report from Reddit, which was dated two months ago, mentioned the same fleeting appearance.

And lastly, there are also a couple of other Twitter users who reported that same observance, but these users have not mentioned if the darker appearance has stuck around or not.

It really seems that Facebook is ramping up its dark mode efforts. Because of the screenshots, we have finally seen how Facebook would look like when the feature finally comes to Android devices.

Related: Facebook is backing out on its plans of monetizing WhatsApp

In the meantime, it looks as though the social media company is heavily testing things, how each section of the app will swap between the regular and dark mode seemingly at random.

For us, the excited fans, it sounds like a good progress at all.