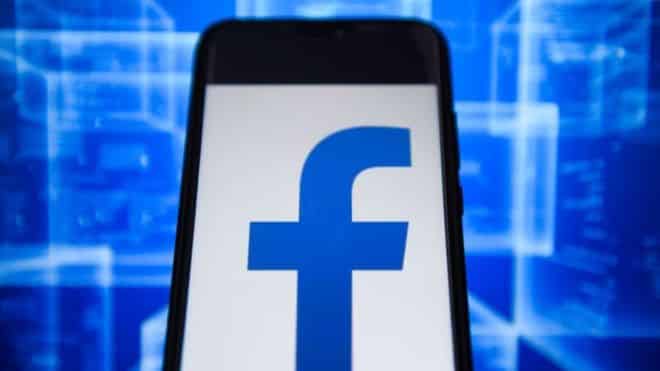 It seems that the becoming trend for everything is Dark Mode. And with its popularity, it a shock that Facebook is not getting on board the Dark Mode train, or so we think.

There might have been an accidental glimpse into the future that suggests the popular social networking company will soon have Dark Mode. A screenshot has surfaced which appears to show Facebook is testing out the feature on a Pixel device.

Is it the start of the Dark Mode era on Facebook? Well, a couple of months ago, one Reddit user in the name of The-Respawner managed to grab a picture of Facebook testing out Dark Mode on their phones.

Facebook is one of the most popular social media sites with over billions of active users. Many are in shock that it has taken Facebook a little longer to get into the Dark Mode trend.

Although, some Facebook-owned apps like Facebook Messenger for Windows and WhatsApp have already jumped in on the fun. These apps have already embraced the eye and battery-saving qualities of the Dark Mode options. But the main Facebook app is falling behind.

Are you excited about the Dark Mode feature?

Since this accidental discovery, many people are starting to get impatient and would like to get a glimpse of what the feature would look like on mobile phones. Thanks to the picture shared on Reddit, we now pretty much have an idea of what it would look like.

However, the Dark Mode arrival on Facebook’s Android app was either a test, a glitch or even a mistake. As quickly as it arrived, it also vanished. But The-Respawner is not alone, as other users have also started to report of seeing the appearance of the Dark Mode in their Facebook for Android apps too.

As quickly as it arrived, it disappeared

If you are still not familiar with the Dark Mode, it inverts the usual user-interface found on a smartphone. So, instead of seeing a white background and a black text, the user-interface would show the opposite – white text over a black background.

This feature is pretty useful because it prevents users from the blinding white background when using their smartphones in a dark room or at night. Also, it will increase battery life on handsets that feature an AMOLED display.

The reason being, the color black is created on an OLED panel by turning off the pixels in the appropriate areas. And when these pixels are turned off, they do not create a draw on the battery.

In conclusion, although the image on Reddit was shared a couple of months ago, the sudden appearance of a more recent Dark Mode screenshot suggests that Facebook has made progress, and the feature might be on the verge of a wider release. No official word from Facebook yet on the official rollout.