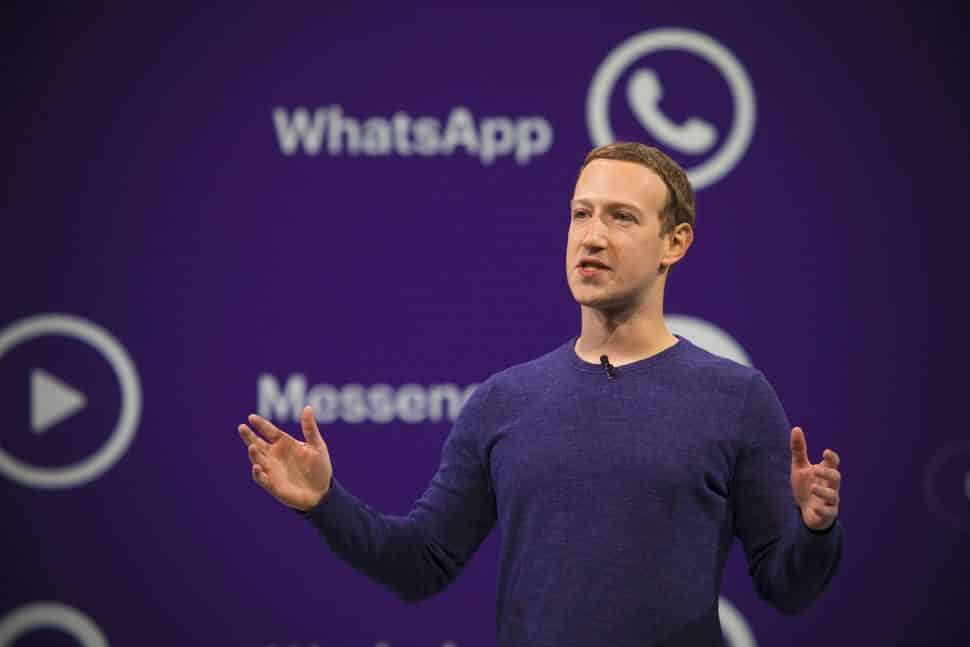 On Tuesday morning, it has been reported that Facebook and Instagram has experienced severe outage. Users from around the globe have not been able to access these social media programs.

Among the apps that were on outage are Messenger and WhatsApp.

Whether on mobile apps or web browsers, it seems that these apps are partially down. Even Oculus VR, which is owned by Facebook, is also experiencing issues related to the worldwide outage.

The tech firm took to Twitter to confirm this unfortunate issue that is being experienced all around the globe.

According to the tweet Facebook explained that, “We’re aware that some people are currently having trouble accessing the Facebook family of apps. We’re working to resolve the issue as soon as possible.”

And although the Facebook team are ‘all hands on deck’ in resolving the issue, they can’t yet confirm whether the issue is related or not to a DDoS attack.

Instagram, which is one of the apps experiencing the outage, also took it to Twitter to explain the issue. They explained that they are aware of the issue and are doing their best to resolve it as soon as possible.

And it seems that Oculus is also down. According to a report by a user, “nobody can log in to any multiplayer games purchased through Oculus store.”

It has also been reported that because of the outage, users can’t access their Oculus Home environments. Oculus also made an official statement on their Twitter page regarding the outage.

Are These Apps Still Down?

Based on the official statements of these tech firms, they are already doing everything they can to resolve the issue. Many of the users worldwide can now already access the apps.

Meanwhile, others can open the app but can’t fully access many of the features. According to Downdetector, countries like Japan, Philippines, other Asian countries, and some parts of the US are still having troubles accessing Facebook.

There hasn’t been a final say yet as to what cause the outage and how long it is going to last. Users have been waiting for announcements from these tech firms since the outage breakout.

Just now, Instagram took it to Twitter again to announce that the outage issue has been resolved by their end.

Instagram happily stated in a tweet that users can now enjoy the photo and video-sharing app. Users around the globe are now rejoicing because of the good news.

As to the other apps involved, we can only hope that they can resolve the outage issue immediately. Hopefully, before this day ends users can fully use and access the apps with no troubles.