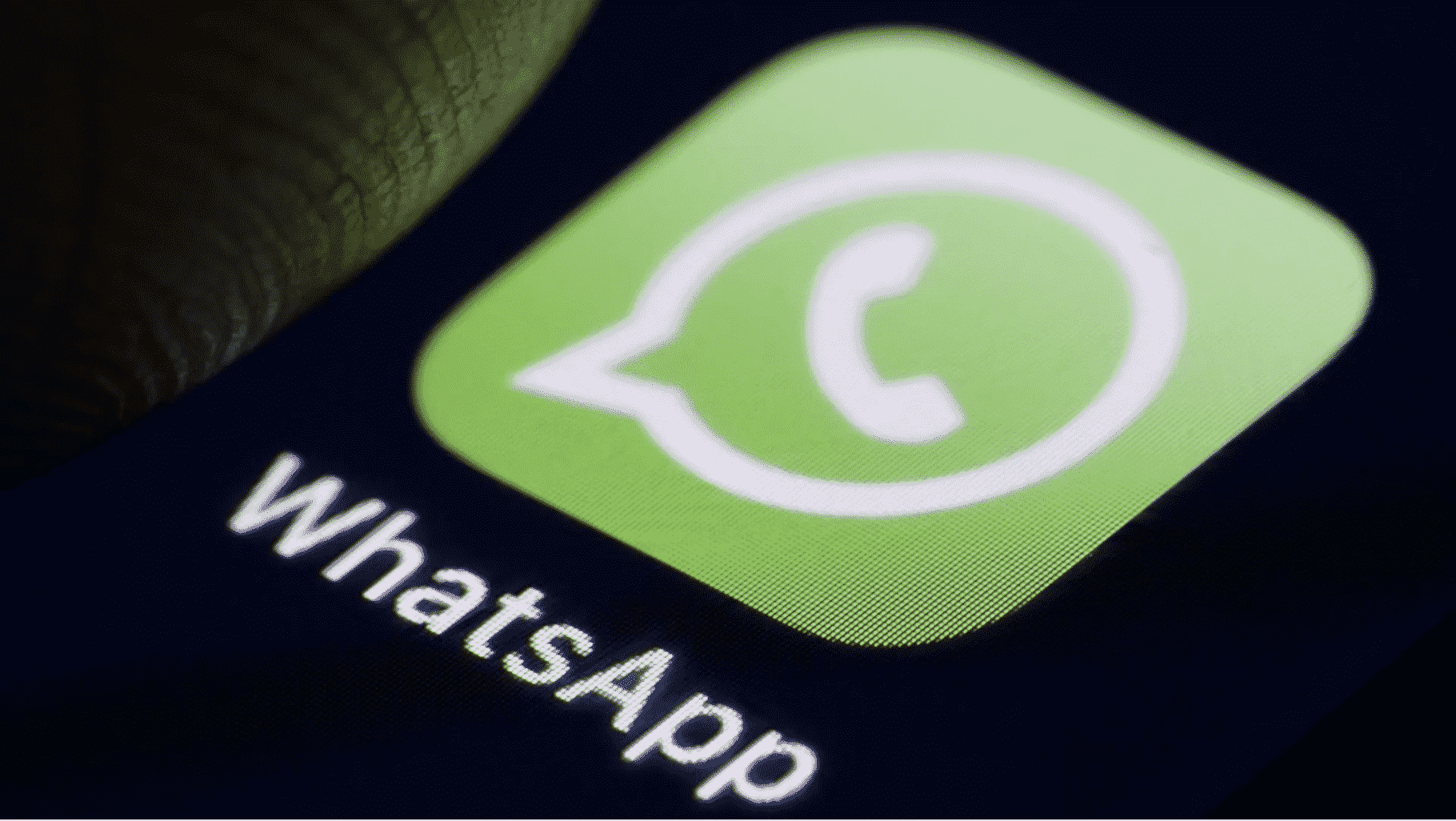 Do you notice that apps owned by Facebook have similar features?

Facebook’s apps generate revenue from ads and it’s very common with the app itself and on Instagram. Following this, there has been a lot of reports already that suggest that WhatsApp will follow suit.

However, those plans seemed to change. Mark Zuckerburg is reportedly taking an about-face on its plans for WhatsApp.

Are you also curious to know what these plans are?

Facebook backs out on its plans on monetizing WhatsApp

Have you tried posting to photos, videos, or status update on your social media app without having to actually post it on your feed? There’s a way to do it: Stories.

After reviewing a prototype in May, Facebook was planning to start showing ads in WhatsApp Status – it is the messaging platform’s version of Instagram Stories, this year. But in the meantime, the tech company is holding the potential for ads Status. This means, there is no longer a concrete timeline for the feature’s release.

Just about 14 months ago, WhatsApps’ management said that advertising would the the “primary monetization mode for the company.” And just months after, the company is putting their plans for ads in WhatsApp on hold.

According to the report from The Wall Street Journal, WhatsApp’s team that has been working on the advertising has been disbanded and their code has been deleted as well.

Last 2o14, Facebook acquired WhatsApp for $19 billion, and investors may be wondering how Facebook plans on making money from the messaging platform especially now that it garnered users to over 1.5 billion now.

Losing the potential to Ads

Why exactly is Facebook putting a hold on its plans for WhatsApp?

Instagram stories will be the closest thing to WhatsApp Status. Both features have roughly used the same number of users. However, Instagram’s users are heavily focused on the North American market.

Do you have an idea of how much revenue does Facebook gets for Stories?

It’s crazy to think that a simple story, Facebook gets money from it. And with its billions of users, the tech company is estimated to generate 10% of Facebook’s total ad revenue just for the Stories. That could simply be as much as $7 billion for 2019. And imagine this, Instagram Stories ads have only been available for three years.

As mentioned already, Instagram users are more heavily concentrated in the U.S. Canada, where Facebook’s average revenue per user (ARPU) was $34.55 in the third quarter. So, WhatsApp’s opportunity may not be as big though.

On the other hand, WhatsApp’s user base is bigger in emerging markets like India, Brazil, Russia, and Indonesia. According to its reporting segment, Facebook’s ARPU in the Asia-Pacific region was less than 10% of its US and Canada user monetization, and it is even lower in the “rest of the world”.

But that’s not it, it is also not clear if users are as engaged on WhatsApp Status as they are on Instagram Stories. This means, there might not be as many advertising opportunities as there is on Instagram.

It is safe to say that Facebook’s revenue from its Stories is still increasing. So far, Facebook only has 3 million of its active advertisers spending their budgets on Stories ads.

For now, WhatsApp will remain ad-free and instead, Facebook will focus on letting businesses message their customers through the messaging platform. The tech company is now focusing on tools to “allow businesses to communicate with customers and organise those contacts.”