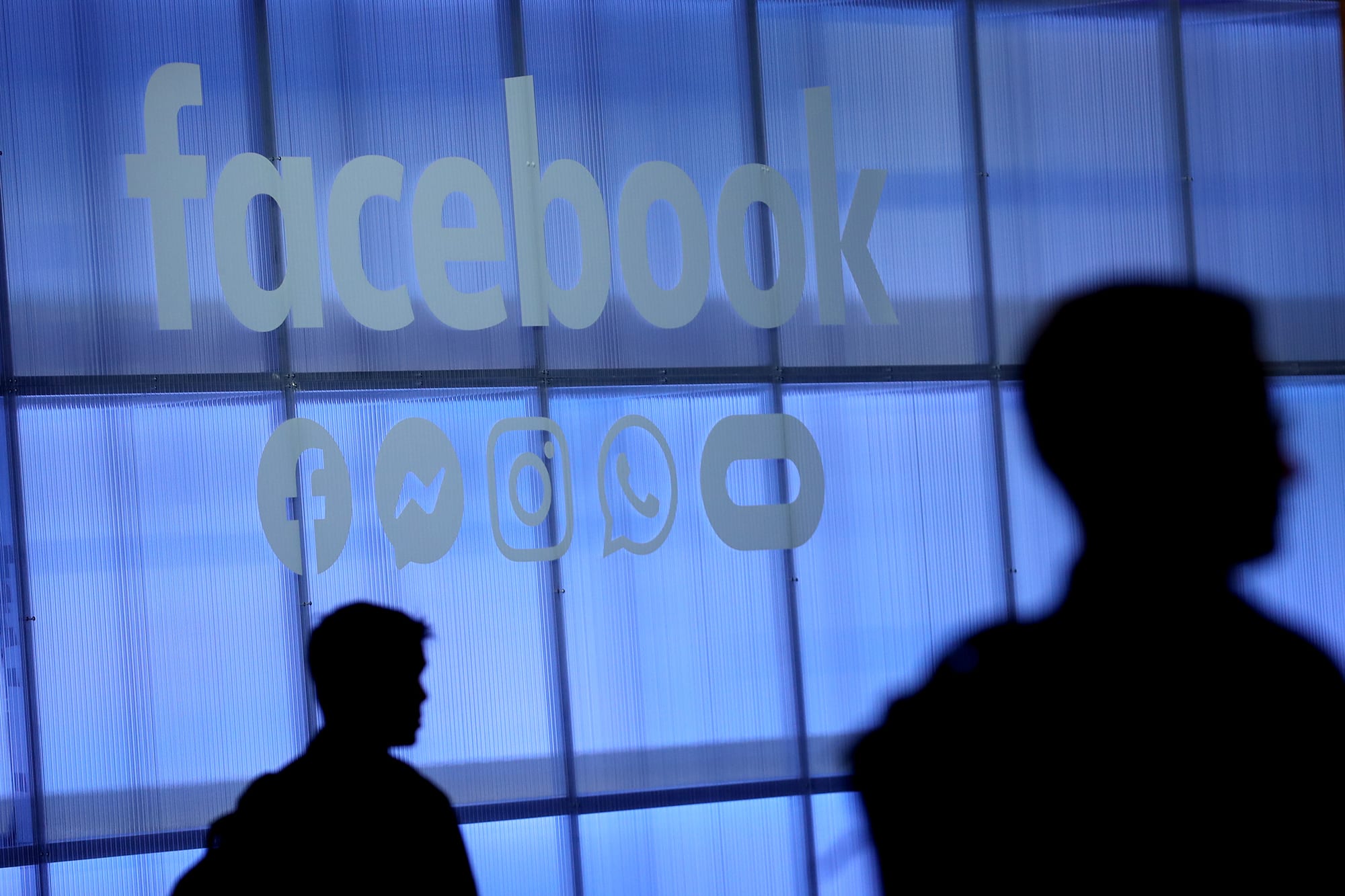 That is exactly what happened to a bunch of users who failed to answer a message that many mistook for spam.

When people started to realize that the message was a legit warning and have tried to follow the instructions, they already encountered issues that prevented them from gaining access to their accounts.

Earlier this March, a couple of Facebook users got a mysterious, spam-like email titled “Your account requires advanced security from Facebook Protect” and t them that they were required to turn on the Facebook Protect feature by a certain date.

Many of the Facebook users were given a March 17 deadline to set it up themselves or face having to get locked out of their accounts.

They can turn on the Facebook Protect feature by clicking on the link in the email they receive. Moreso, this aforementioned notice was sent to a selected few deemed at particular risk from hackers.

Well, it is possible that some thought the email was a scam, so they ignored it. The email address used seemed unusual which didn’t help the matter at all, [email protected]

And when the deadline passed, the users were told they need to turn on Facebook Protect to be able to get in. But those that went with it said the setup system is broken. This means they were still locked out.

Seemingly, the authentication tools –– like the text message to prove that it’s you –– are not working.

One user took it to Twitter to express how she was locked out of her account, “I got locked out from Facebook indefinitely today because I didn’t respond to emails from FB (that looked like a scam) about its new Facebook Protect system, which I was required to enable by today.”

According to Facebook, it is a “security program for groups of people that are more likely to be targeted by malicious hackers, such as human rights defenders, journalists, and government officials.”

The feature is meant to ensure those accounts are closely monitored for any hacking threats and that these accounts are protected by two-factor authentication (2FA).

This includes those users who are working as journalists, those in human rights, as well as government officials.

The email that Facebook sent is similar to a rather common form of spam, which many mistook as one. And so, it is very likely that this is the reason why many ignore it. Sadly, the email was real.

Now, Facebook has yet to explain why people were and are still locked out of their accounts because of failing to respond to a message.