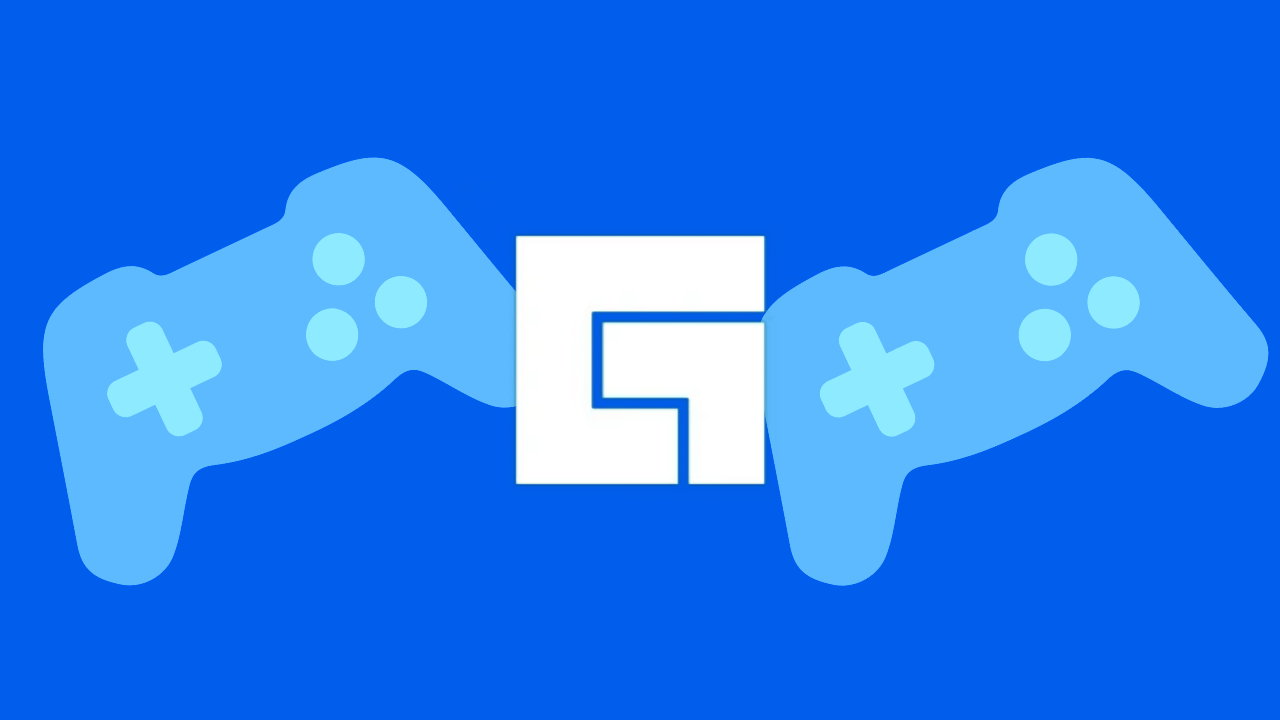 Has being on quarantine taking a toll on you?

If yes, then you are not alone. As this coronavirus pandemic getting much worse, we don’t think you are going out of your homes any time soon.

Good thing, Facebook is helping you stay sane while we all stay at home.

After about 18 months spent on developing a platform for gamers of all kinds, Facebook is now ready to introduce its Gaming app in the United States.

Unfortunately, it is only available to Android users… at least for now.

With people rapidly running out of entertainment options, Facebook is now unveiling its dedicated Gaming app on Android just before its planned June release.

As staying at home continues, people are finding it now hard to stay at home and be entertained.

The social media giant pushed the app two months prior to its initial scheduled release due to the global pandemic we are experiencing right now and with people across the globe isolated at home.

Users can also use the platform to upload their streams and games too without requiring dedicated software like OBS or XSplit.

The New York Times reports from exclusive interviews from Facebook that a tournament feature will also be coming very soon along with other gaming-specific features.

Also, the report notes that the company’s massive gaming investment has reached more than 700 million of the site’s 2.5 billion users. These users are actively playing games through the platform every month.

There is no doubt that Facebook is vying against YouTube and Twitch in the name of live stream gaming.

And even though Facebook is one of the biggest names in social media platform, the company will have several challenges ahead of it.

According to a metrics report from Streamlabs Stream Hatchet, stream viewers spent 554 million hours on Facebook in the first quarter. Comparing that to YouTube’s 1.1 billion hours and Twitch’s 3.1 billion.

Amid the global pandemic, Live offerings on apps have seen a tremendous increase. Apparently, with people isolated in their homes, there is not really much to do.

Upon the launching of the app, live streaming is the highlighted feature. It will feature a second tab that offers game discovery through friends’ activities and by a category breakdown.

Then, a final tab features a chat platform.

Will come to iOS very soon…

It is a rare sight to see Android get the first dibs on updates and rolling out of new apps than iOS. But, Facebook’s gaming app is only available with Android at the moment.

Until Apple gives its approval to the app, the app remains exclusive to the Android platform.

The app has been tested for about a year and a half in various markets, such as Latine America and Southeast Asia.

Currently, it is being launched without ad support, although, Facebook tells the Times that is plans to monetize through taking a commission off of stars – donations viewers send to streamers.

If you are ready to test Facebook’s Gaming app, click the button below to install it.