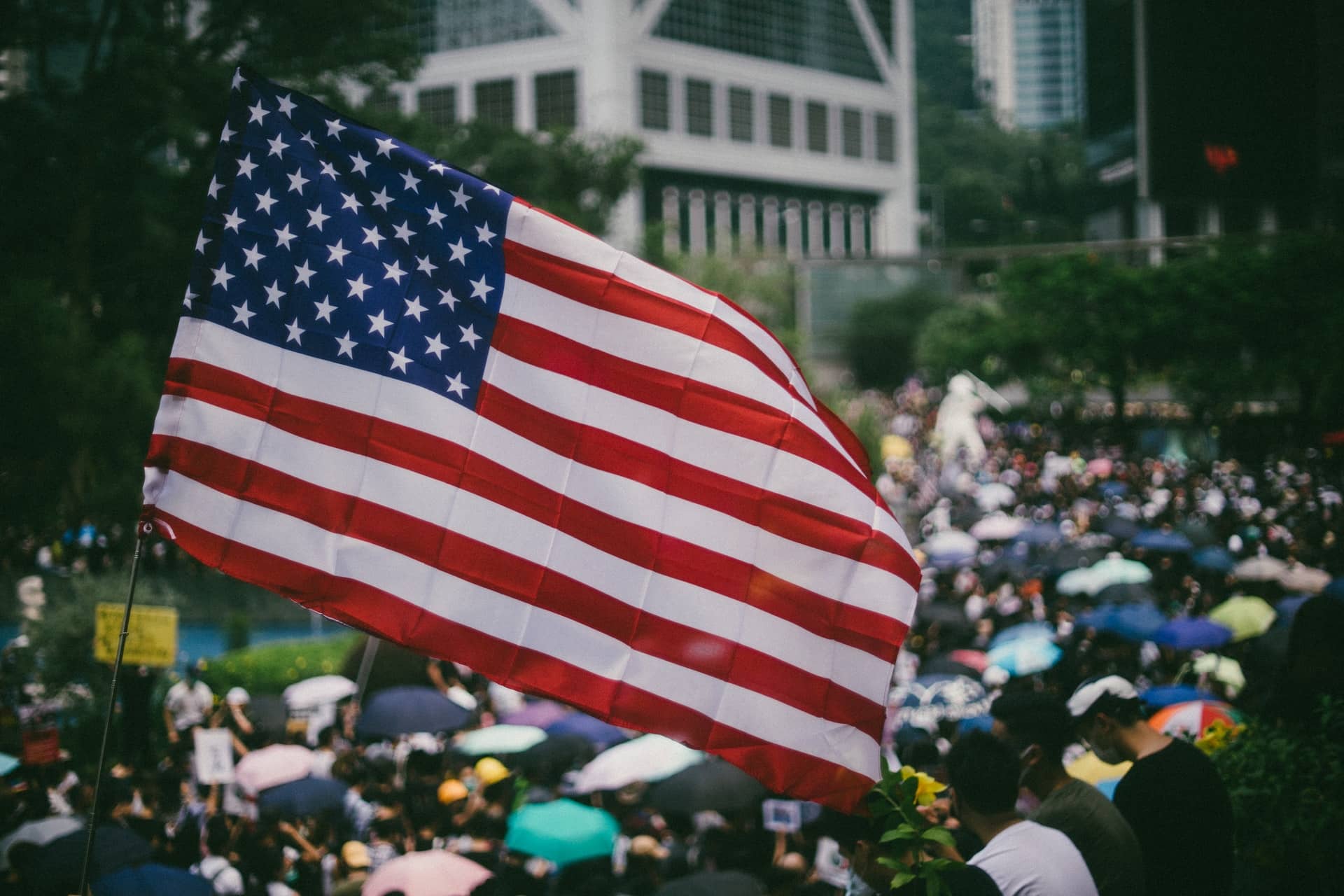 After roughly four months of banning US political advertisements on its platform, Facebook has finally decided to lift its restrictions early this month.

To limit the spread of misinformation and potential abuse, the social media giant has placed the temporary ban last November, in line with the 2020 US Presidential Elections.

“We put this temporary ban in place after the November 2020 election to avoid confusion or abuse following Election Day. We’ve heard a lot of feedback about this and learned more about political and electoral ads during this election cycle. As a result, we plan to use the coming months to take a closer look at how these ads work on our service to see where further changes may be merited.”

While Facebook’s Chief Executive Mark Zuckerberg has previously emphasized that Facebook does not interfere with users’ freedom of speech (even with political ads), the social media site still recognizes the importance of preventing content that may pose immediate harm to an individual or a group of people.

Public opinion regarding the ban

The implementation and extension of the temporary ban have earned disparate feedback from multiple political personalities and the general public. Scott Fairchild, Executive Director of The Democratic Senatorial Campaign Committee, had previously expressed his concerns over the said decision as it “disproportionately hurt” Jon Ossoff and Raphael Warnock, who were both Democratic Senatorial candidates back then.

“Organic disinformation is the actual problem on these platforms, and continuing to ban ads is now actively harmful to organizations working to inform Georgia’s diverse voters about the January runoffs. These ad bans are voter suppression plain and simple, they directly benefit Republican senators, and at a minimum, there should be an exemption for ads in Georgia over the next two months.”

Meanwhile, now that the ban has been lifted, Campaign Strategist Eileen Pollet is hopeful that the impacts the restriction has caused on the “good actors” will finally be alleviated.

“The ad ban was something that Facebook did to appease the public for the misinformation that spread across the platform. But it really ended up hurting good actors while bad actors had total free rein. And now, especially since the election is over, the ban had really been hurting nonprofits and local organizations.”

In line with the increasing influence that social media platforms have on shaping public views and opinions, the regulation of political advertisements on Facebook remains difficult even today.

“Political ads are not bad things in and of themselves. They perform an essential service, in the act of directly representing the candidate’s concerns or positions.”

Moreover, considering that social media are among the most accessible platforms for political campaigns, Professor Vaidhyathan added that a ban could favor political candidates who have the resources to run campaigns both on radio and television.

4 of the Best Advertising Apps for Android

What to expect next

Following the end of the ban last March 4, new political ads can now be submitted for approval and political advertisers can also turn on their existing ads. However, Facebook reminded that the political organization that paid for the ad will appear in the post as a disclaimer.