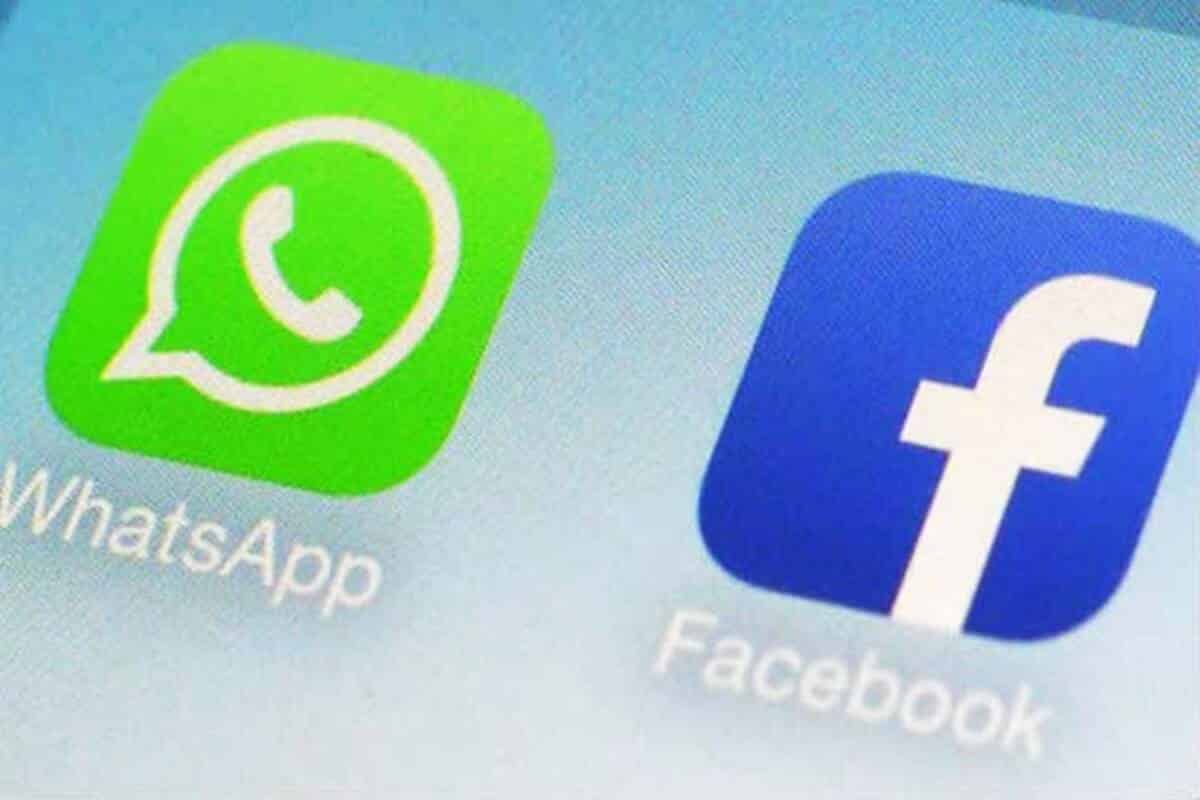 Even with billions of users, not many people know that Facebook owns WhatsApp. The former paid nearly $20 billion to acquire the most used messaging app in the world.

However, Facebook is not making money off of it –– at least not yet. The company now wants to access WhatsApp’s encrypted messages for personalized ads.

Since data from WhatsApp is unreadable, Facebook is said to be looking for ways to “spy” on encrypted messages for targeted ads.

But WhatsApp‘s top executive has already gone ahead, saying the company will not be considering the feature.

What people love about WhatsApp is its end-to-end encrypted messaging feature. Users can be sure that their messages are not being spied on by uninvited onlookers and by the app itself.

Now, a new report indicates that Facebook is already looking for new ways to “spy” on these encrypted messages. Why? Well, to deliver what Facebook does best –– targeted ads. But WhatsApp is saying no.

Earlier this morning, Facebook confirmed to The Information that it is developing a team that includes former Microsoft AI researchers and cryptographers to find new ways to collect data from encrypted sources such as WhatsApp–without technically having to decrypt the information.

According to experts, this new project could allow Facebook to develop personalized ads from WhatsApp’s encrypted messages. Facebook, together with tech giants such as Amazon, Google, and Microsoft, are all looking into a technology called homomorphic encryption.

Hypothetically, this would allow them to access users’ data like “financial records and medical data” while still technically leaving said private files encrypted in the cloud computing storage.

Not only that, Facebook is looking for more experts, especially with its recent job ads. This just says that Facebook wants to preserve privacy while “simultaneously expanding the efficiency of Facebook’s market-leading advertising systems.”

Facebook is promoting homomorphic encryption as a means to keep cybercriminals away and reduce the number of cybersecurity breaches. But it’s still creepy knowing that there will be many big companies working on legal and ethical ways to enhance their already intrusive targeted advertising ecosystems.

However, for what it’s worth, it could be years before we actually see this technology implemented for mass users.

The news that all users are waiting to hear…

WhatsApp’s encrypted messaging feature is here to say. The company is said to have thwarted Facebook’s quest to explore its end-to-end encrypted messages and develop targeted ads to users.

In fact, WhatsApp said that it does not intend to remove its strong encryption feature in the years to come. Furthermore, WhatsApp boss, Will Cathcart, tweeted that WhatsApp is not supporting homomorphic encryption.

We should be skeptical of technical claims that apps like ours could see messages in ‘good’ cases only. That’s just not how technology works,

Unfortunately, that still does not change the fact that Facebook continues to work on this new technology. Or that WhatsApp is owned by Facebook.