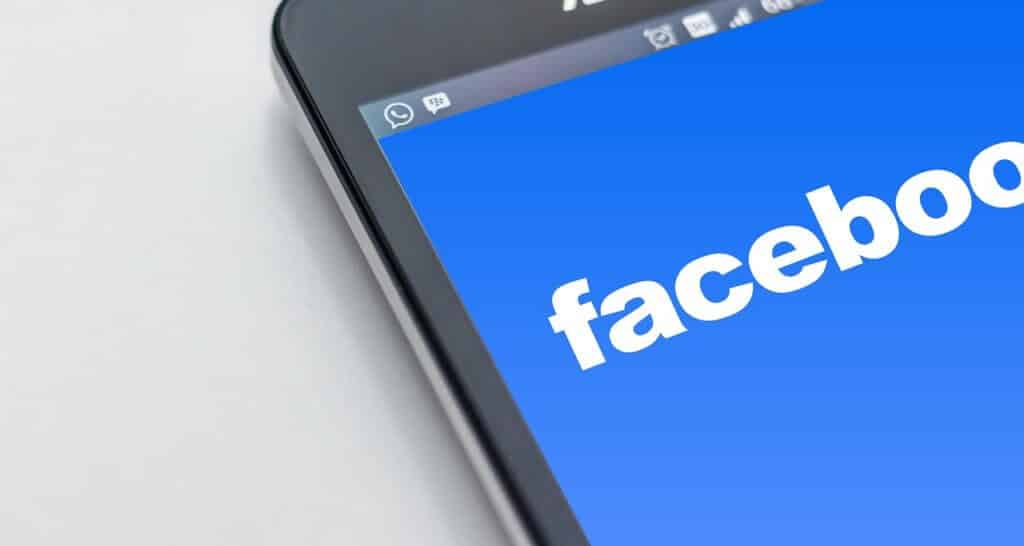 This year, the newest thing in mobile phones is dark mode. If you are not on dark mode, you aren’t in. Popular mobile apps have already joined in the bandwagon in both the Android and iOS.

Google has already updated several of its apps to include a dark mode. Android Q is slated to have its own native dark mode, even iOS is getting dark mode on iOS 13.

Just earlier this year, Facebook Messenger added its dark mode. And now, we are getting signs that Facebook’s main app will get it too.

Facebook is testing out “dark mode” in its main app

Let’s face it, the white interface can sometimes be blinding especially when you are in your dark room scrolling through your Facebook profile. A dark UI would be a really great help in straining our eyes, doesn’t it?

Facebook is arguably one of the most popular social media apps, which still does not have a dark mode until now. A reliable researcher in the of Jane Manchun Wong discovered that Facebook is testing a darker color scheme on the Android version of its app.

Jane was also the one who discovered that Facebook is working on a dark mode for Facebook Messenger earlier this year too.

However, she noted that the dark mode is still in its “early stage of development”. It currently appears on the app’s Groups tab with a darker text appearing on a darker background, making it a little harder to read.

As big of an app as Facebook, it would probably take some time for the company to widely roll out the feature. Many people are already excited that Facebook is getting a dark mode on its mobile app. Now, we do not have to scroll through white interface at night.

Facebook has been under a lot of fire lately. Just last week, Facebook’s Messenger Kids, a version of the messenger app for kids 6 – 12-year-olds, is under scrutiny by US lawmakers. A flaw in the app has surfaced that lets the kids chat with people who have not been approved by their parents.

Aside from that the app also has faced a hefty fine of $5 billion by the FTC on July 24. Hopefully, the impressive dark mode will get Facebook back on track again.