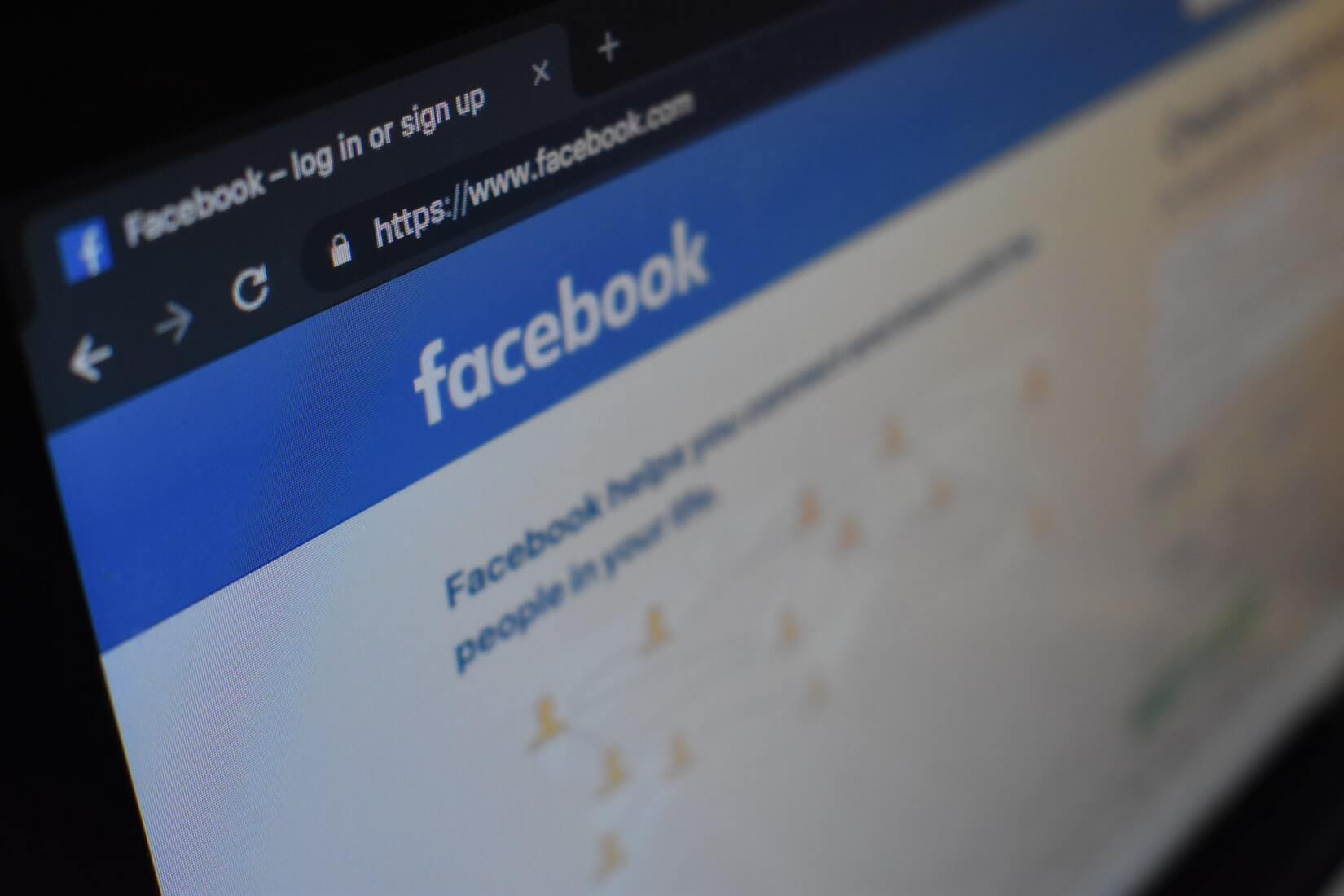 Have you ever had an old post on Facebook that you don’t want anybody else to see?

Well, I think we all do. If you have been on Facebook for a long time now, you may have said or posted something that you’re sure you don’t want your friends to find.

Good thing, Facebook just introduced an easy way to delete those old posts of yours – in bulk. Now, you don’t have to worry about those embarrassing posts you did from your youth anymore.

Past is past with Facebook’s new feature

Facebook is introducing a new feature called “manage activity” which the tech giant will be rolling out in the next few weeks. What this feature does is it allows you to “curate” your Facebook presence to reflect who you are today more accurately.

One of the best things about it is it lets you find and manage posts in bulk. You can even filter it to find posts from a certain date ranges or posts that mention certain people.

When you have been an active Facebook for years now, you may have an array of embarrassing posts hidden somewhere in your archives. There is this “limit past posts”  feature where users have been able to use to change a large number of public posts to be visible only to friends.

However, this new feature is a welcoming addition since it lets you pick and choose what you want to hide from the people on the platform. You can do two things: either archive old posts for your eyes only or delete these posts entirely.

Let’s say you are a free-spirited person and don’t regret anything you did back in your younger years. But it may be a good idea to give your Facebook posts a little trim. You can get fired from your job because of posts from way back especially when these things are taken out of context.

And did you know that according to research by CareerBuilder in 2018, employers look for information depending on the candidates’ position they’re applying on their social media profiles? In fact, 70% of employers use social media in their hiring process.

Here is what employers primarily look for when screening social media accounts of the candidates:

The research also revealed the type of content they found online that made them eliminate a certain candidate.

If you are job hunting Facebook’s “Manage Activity” tool might just be very useful to you. You might want to clear out your posts that relate to the data above (if you have any).

Here is what other users have to say about the new feature:

One Twitter user has called the new feature a “nice initiative” with another agreeing to him.

Admit it, there is a post or two on your Facebook posted many years ago that you are now regretting. Or there may be a picture there that you thought was cute back then that you want to be deleted now.

Whatever the case may be, I think we can all agree that the new “Manager Activity” tool is a handy feature.