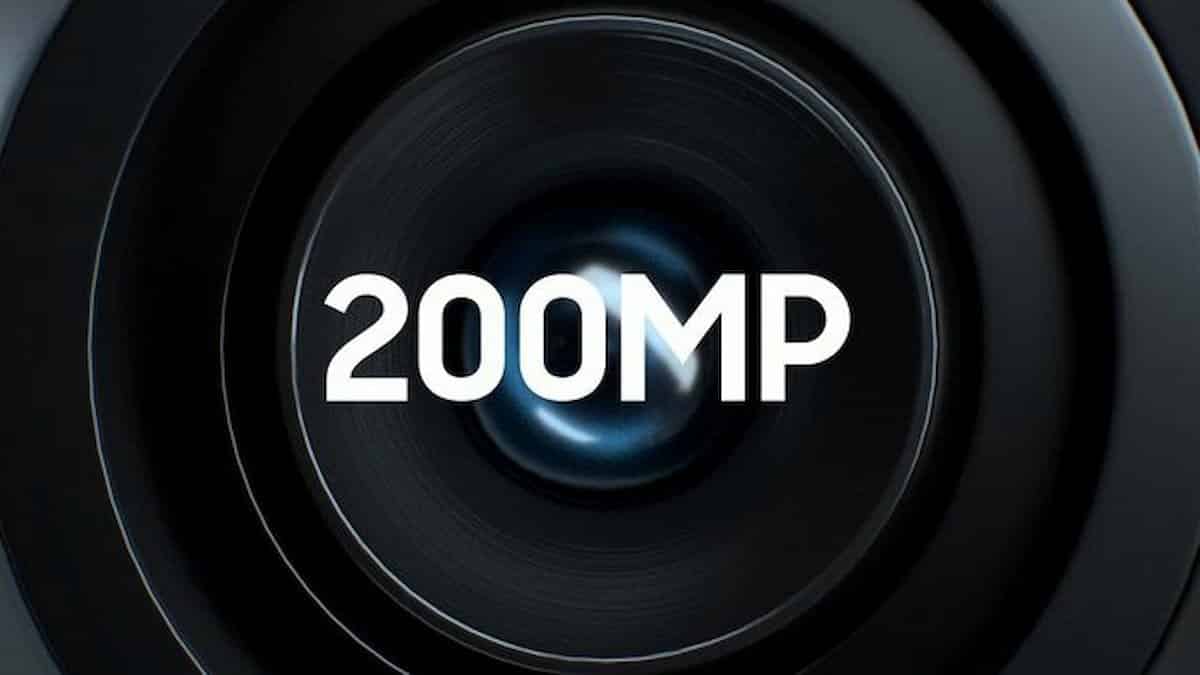 Back in September, Samsung introduced its new 200-megapixel ISOCELL camera sensor. There has not been a word yet on which brand will be the first to use the new sensor.

But, a well-known leaker claims that Motorola might just be the one.

Ice Universe took it to Twitter to say which brands will be using Samsung’s 200-megapixel sensor.

He began to say that Motorola will be the first brand to adopt the sensor, followed by Xiaomi next year, and Samsung by the end of 2023.

But, the leaker did not say what phone or when the phone will be launched.

Also, the recently leaked Motorola Edge 30 Ultra is said to feature two 50-megapixel sensors, so it is very unlikely to be that device.

More megapixels do not mean that cameras are great. Android OEMs are kind of obsessive about numbers.

And this obsession will even get more exciting as more smartphone manufacturers will release their first-ever flagship phones to feature the 200-megapixel camera sensor.

Motorola now has the bragging rights… if ever

Now, I’m sure you are not expecting to find Motorola to be the first one on the list, me either. When it comes to popular Android brands, Motorola is really far off that list.

However, if this rumor is true then it would give Motorola the bragging rights to be the first one to feature this impressive camera sensor on its flagship phone. Also, this might carve its name in the smartphone industry too.

The Moto Edge 30 Ultra looks like an impressive smartphone and might also be launched with the upcoming flagship Snapdragon SoC.

Having said that, Motorola has already released sub-flagship smartphones this year featuring a 108MP sensor, like the Motorola Edge. So, the 200-megapixel Motorola phone is still likely to happen.

Finally, Samsung is said to use its own 200-megapixel sensor at the end of 2023, which looks like quite a long time. Rumor has it that the Galaxy S22 will not use the sensor, it might be the Galaxy S23.

Looking at how a 200-megapixel will put significant strain on the ISP, we are curious to see who among the mentioned brands are rushing to take full advantage of the system. Or perhaps, we might be surprised to see a brand we did not expect at all.

It is worthy to note that none of these is confirmed yet, so we will have to wait for official announcements from these phone makers.