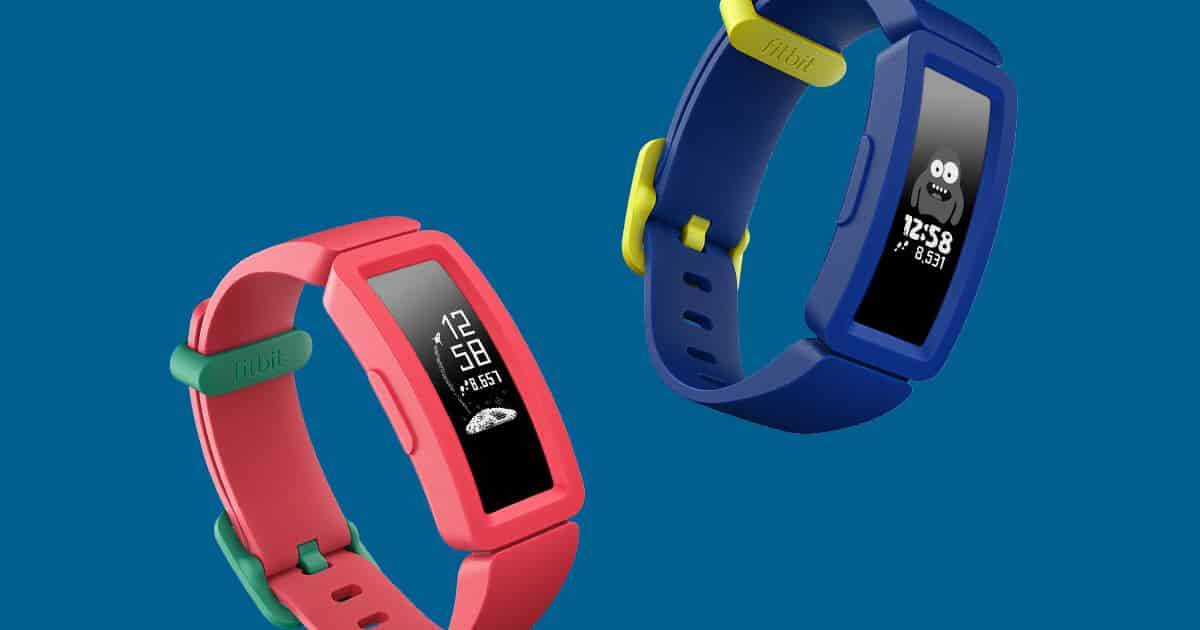 Last summer, Fitbit released a kid-focused fitness tracker – Ace. And now the company is back at it again with another version of wearable for kids with a significant price drop.

Just this past March, Fitbit teased about the Ace 2 when it announced its Inspire and Inspire HR wearables. But the kid-friendly device is available just now and is $30 less than the first version.

Fitbit announced back in March a collection of new wearables for its product lineup including the Versa Lite and Inspire series. And that was also when we got a glimpse of the new Ace 2.

Like the first version, Ace 2 tracks the kid’s activities and sleep that comes with step challenges in a day. And as per CDC recommendations, it will also encourage the kids to do at least one hour of active time per day. You can set bedtime alarms, reminders, timer, stopwatch as well as call alerts.

This new version looks a bit more durable, all thanks to the chunky wristbands. The rugged case surrounding the tracker ensures that the device can get throughout the daily life of an active kid without getting damaged.

The Fitbit Ace 2 claims to swim-proof and has a battery life that boasts up to five days. And because of the ratcheting strap, you do not have to worry about your kids outgrowing it too fast too soon.

Ace 2 is not the only fitness tracker that is kid-focused in the market, Garmin also has a similar version. The Fitbit Ace 2 is now available for purchase for $70 in Nighy Sky and Watermelon.

And while others do not see the need for kids to have a fitness tracker, experts say that it hopes to lower down the childhood obesity and diabetes rates.