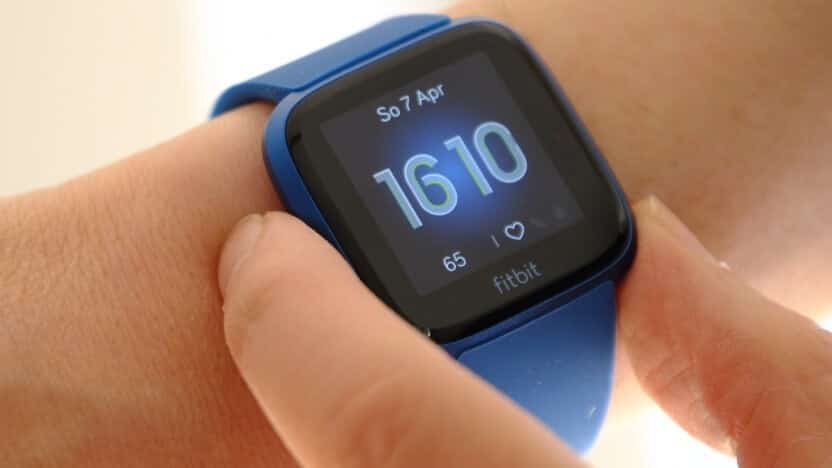 Nowadays, gadgets are no longer limited to smartphones, laptops, and tablets. Smartwatches are now a must-have gadget too. Not only is it stylish but it is packed with features that perfectly complements your smartphones.

And one of the names to come up when talking about smartwatches is Fitbit. Although cheaper than most brands in the market, it is as equally as stylish and packed with features.

Fitbit considering the possibility of a sale

But despite the mega launch, Fitbit is now reportedly in the early stages of considering a sale. On the surface, it seems that the company may seem like it has everything under control, but it has struggled to compete with giant brands such as Apple and Samsung.

And now, Reuters sources said that Fitbit is in the talks with boutique investment bank Qatalyst Partners over the possibility of being acquired. Qatalyst has reportedly been pressing Fitbit to consider the sale option for weeks now. The move could possibly attract Google’s parent company, Alphabet.

What is the future of Fitbit?

Through the years, Fitbit has enjoyed some success in transitioning to smartwatches, fitness trackers, and other services. However, the company has struggled to return a profit and get a hold in the smartwatch category. And Fitbit’s share in the market has continued to decline.

Although Fitbit’s fitness trackers continue to sell well, it still faces adversities including devices to cheaper competitors like Huawei and Xiaomi. Despite the fact that Apple and Samsung are far more expensive, both brands still dominate the smartwatch category.

Fitbit has not yet confirmed nor decided to pursue a sale, and there is no certainty it will do so, the sources claimed. Qatalyst said that the sale could attract acquisition interest from the tech giant Google owner Alphabet Inc., as well as other private firms, added by the sources.

If a sale can help with the dangers Fitbit has been facing, then so be it. The purchase could be a lifeline and help Fitbit compete with its competitors with even vast resources.