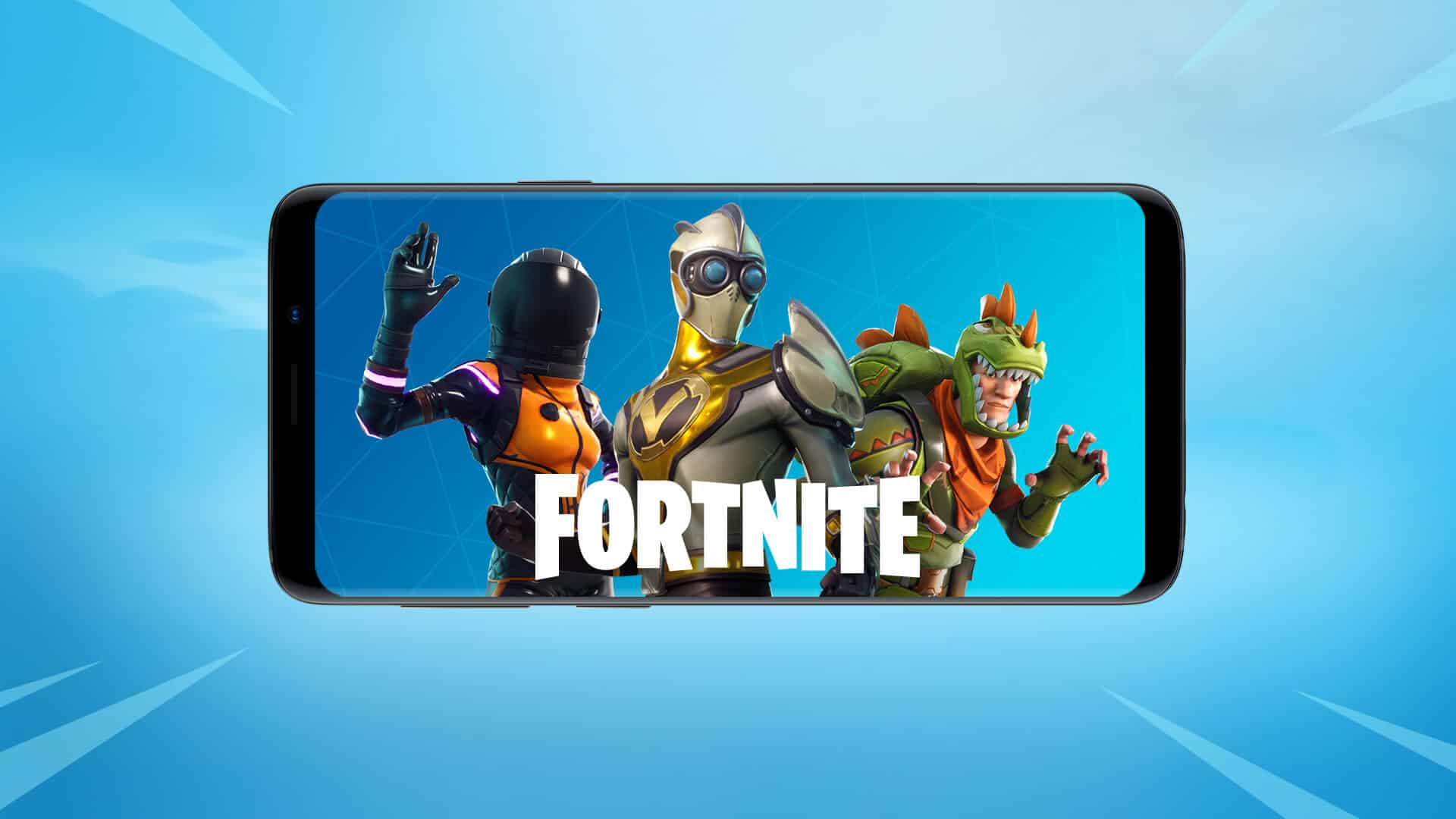 Following its removal from Apple App Store, it seems that Google has followed suit and axed Fortnite from the Play Store too. Epic Games, the creators of Fortnite, have released an update for both Android and iOS versions of the game.

The update is about a new option for in-app purchases that will bypass both App Store and Play Store. Also, Epic offers discounts if users will pay them directly.

Both App Store and Play Store are not big fans of this payment option, prompting the removal of the game in their respective platforms.

It seems that Epic added a new payment option for its in-app purchases as part of its “Mega Drop” update early Thursday. The new option is bypassing both the Play Store and App Store.

With the new payment option, Google loses their 30% cut on all in-app purchases. It’s easy to see why big companies like Apple and Google are less than pleased.

It also happens to be against policy on both platforms. However on Android, at least Epic can still distribute the game via side loading. In fact, until a few months ago, that’s the way it was done.

In a statement it released, Google defends its decision to remove Fortnite from the Play Store:

The open Android ecosystem lets developers distribute apps through multiple app stores. For game developers who choose to use the Play Store, we have consistent policies that are fair to developers and keep the store safe for users. While Fortnite remains available on Android, we can no longer make it available on Play because it violates our policies. However, we welcome the opportunity to continue our discussions with Epic and bring Fortnite back to Google Play.

Epic Games’ fight with the giants

It’s not the first time Epic has had a rift with Google. Back in August 2018, Epic pulled Fortnite from the Play Store and started distributing directly.

It’s technically possible because Android allows installs from third-party sources; however, there are security warnings indicating the questionable nature of the action.

Google puts software downloadable outside of Google Play at a disadvantage, through technical and business measures such as scary, repetitive security pop-ups for downloaded and updated software, restrictive manufacturer and carrier agreements and dealings, Google public relations characterizing third-party software sources as malware, and new efforts such as Google Play Protect to outright block software obtained outside the Google Play store.

Epic already filed a lawsuit against Apple and Google as well for removing its app. In the meantime, you can still download Fortnite for Android directly from the Epic website.