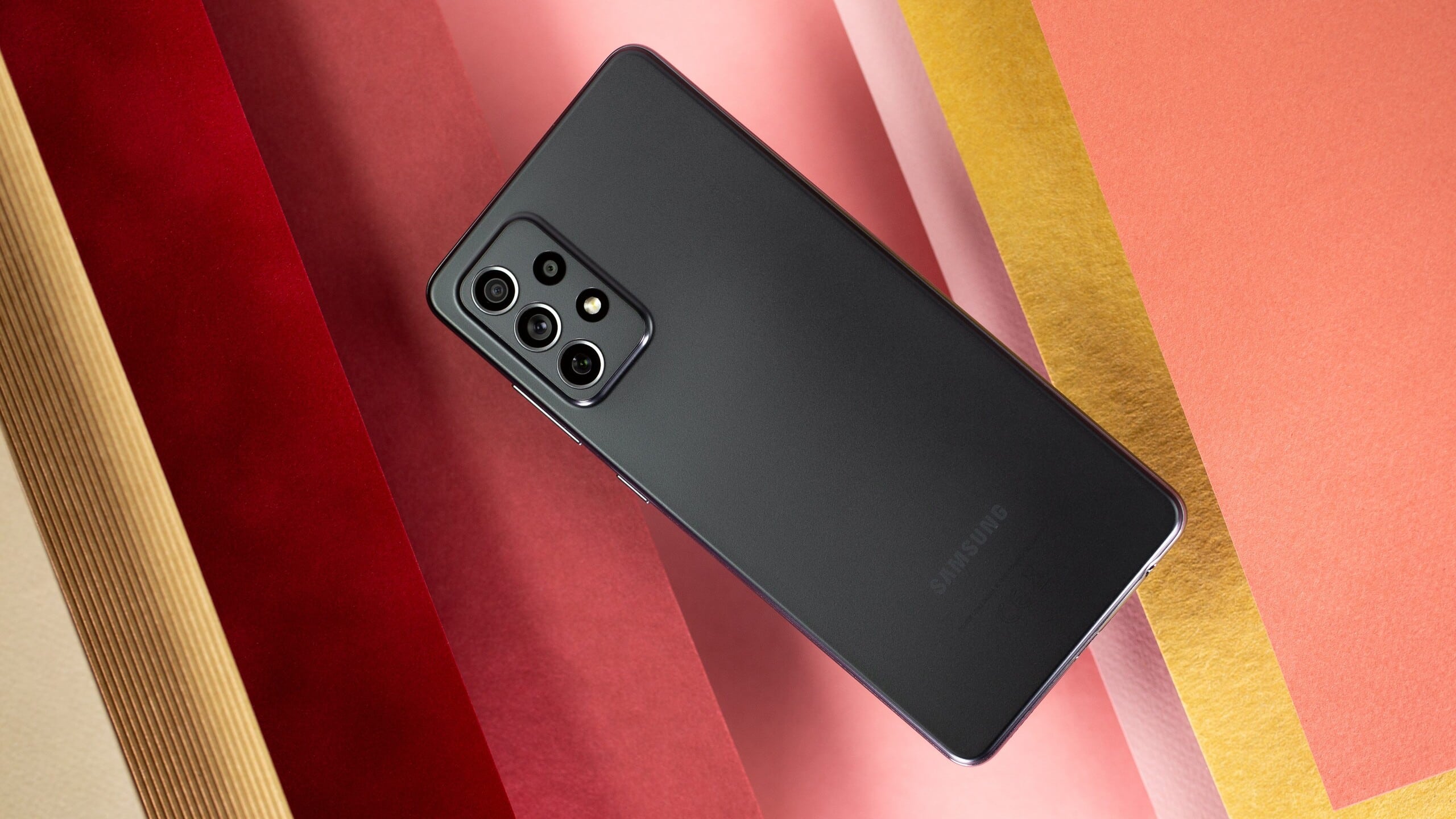 Smartphones from this line may not have the premium feels but they are as equally phones to be reckoned with. In fact, Samsung’s Galaxy A52 5G has proved to be popular enough this year that the company has released a subsequent variant they named A52s in the same year.

Now, the South Korean tech company is rumored to release the next generation of a mid-range smartphone –– starting with the A53 at least.

What’s new with the rumored Galaxy A53?

The Samsung Galaxy A52 was released back in April of this year. And this device is about to get a follow-up –– the Galaxy A53.

The upcoming smartphone is expected to hit the shelves early next year. Although there are not many details about this handset, we are graced with a few leaked information.

Samsung’s Galaxy A53 will be available in key markets in four color options. And what’s more? It has more advanced specs compared to its predecessors, the Galaxy A52 and Galaxy A52s.

The handset will be available in orange, blue, black, and white. The orange will be new, although it is unclear if it will be like the coral orange of the Galaxy A50 from years ago.

Is the Galaxy A53 going to house a better processor and a better design?

According to some sources, the Galaxy A53 is said to feature in-house silicon in 2022, and perhaps a more interesting flavor of Exynos with next-gen GPUs.

In addition, folks from GalaxyClub.nl assure that the Galaxy A53 will have the same camera specs of its main camera and the display refresh rate specs as with the Galaxy A52. Or maybe even better.

If you don’t have an idea what the specs were with the Galaxy A52: its main camera was pretty good at 64-megapixel and 120Hz refresh rate respectively.

Usually, Samsung releases 4G and 5G variants of smartphones, however, the company seems to be focusing on 5G devices and making them more affordable. And besides, it is only a matter of time before 5G becomes a standard with phone manufacturers.