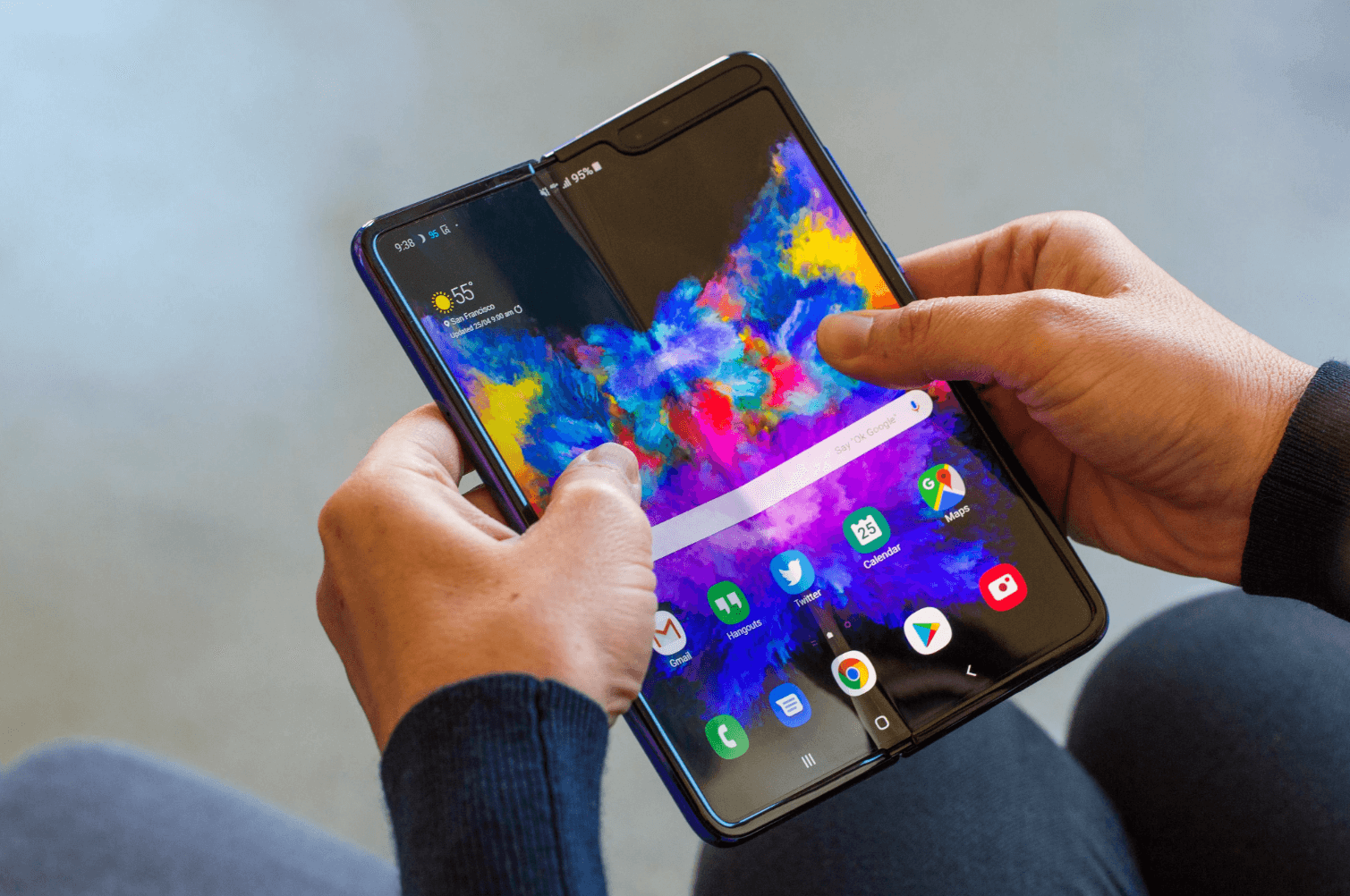 After how many months of delay, Samsung’s Galaxy Fold hits US stores this week. Initially, this device was set for launching last April 26th. But the South Korean company ditched the plans of its spring release because earlier reviews show easily the device gets broken.

And now Samsung will get a second chance on the re-launching of their first foldable smartphone. We all know that the Galaxy Fold got a major design change to avoid the same mistakes. It was also the reason why the launching date was postponed.

The company strengthened the device’s hinge area where there seems to be the most problematic part in the first review units. Samsung has extended the protective top layer to make it more obvious that users are not supposed to remove it. Also, the company added caps to further protect the top and bottom of the device’s hinge.

Related: How Samsung May Fix The Design Flaws In Its Galaxy Fold

Galaxy Fold will officially be available on September 27th

Before snagging Samsung’s Galaxy Fold, remember that the device does not come cheap. The smartphone features a 7.3-inch (primary) screen display. Samsung has talked about the changes it has made to the design and structure of the Galaxy Fold to address the weaknesses discovered.

The changes were indeed improvements but as recent durability tests showed, it may still have problems surviving the real world. Well, at least, the screen won’t break as easily even if you have accidentally folded it the wrong way.

So, Samsung launched its very own Galaxy Fold Premier Service, which is basically like a VIP access to customer service. Whether it be a phone call, video chat, or in-person support, users can learn more about the device, especially on how to take care of it.

The Samsung Galaxy Fold will officially be available in US stores starting September 27th. The smartphone will run on Android 9. The company said it worked with Google and other Android developers to “optimize hundreds of apps for the device.”

Finally, if you are ready to shell out a whopping $1,980 for a brand new foldable smartphone, the Galaxy Fold could easily be at the palm of your hands.