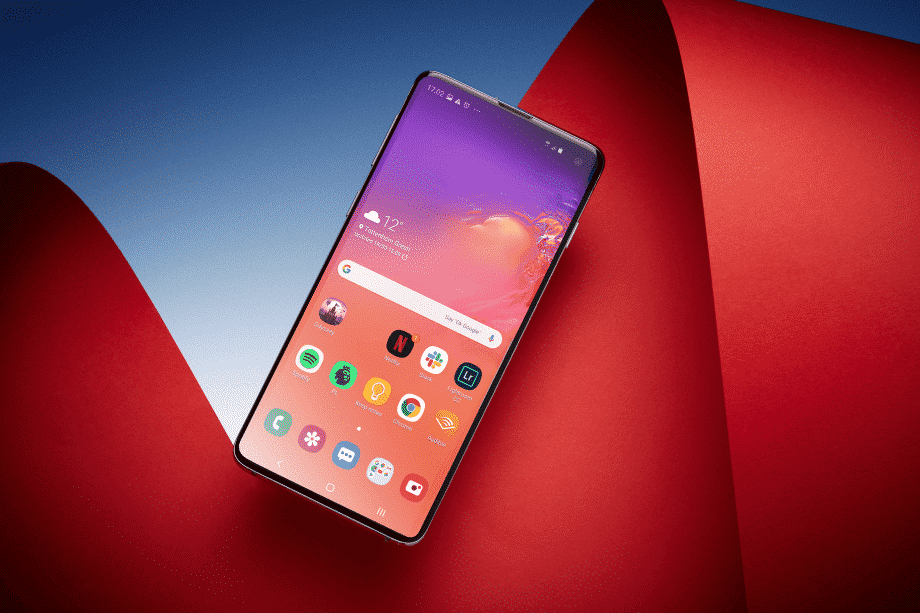 Year on year, big phone manufacturers have managed to improve the camera quality in smartphones. And for this, Huawei and Google has taken the lead, whereas Apple and Samsung seems to be lagging behind.

Although, Google has yet to achieve the same mass market appeal when it comes to its Pixel line than that of Apple’s iPhones and Samsung’s Galaxy series, there are a few things Google has done better than its rivals. One of the most noted would be the Pixel 3’s impressive feature – Night Sight.

But after a series of software updates, it seems that Samsung has made the gap closer and possibly outdoing Google’s Pixel with its flagship smartphone – the Galaxy S10.

A recent review has done by XDA Developers of the Galaxy S10, which were mainly focused on how far the device’s camera has come since its launch in March. One of the most exciting developments in a smartphone’s camera technology usually comes via software update.

There is no doubt that smartphone cameras would still continue to improve post-launch. And the most surprising is how much the Galaxy S10’s camera’s improved in just three months.

Mind you, the Galaxy S10 camera quality was not that good upon launching, despite Samsung featuring triple cameras to the flagship smartphone. There were not that many hardware upgrades even with the additional lens, but probably the most disappointing is its lack of a night mode in its camera.

But Samsung has finally addressed this in its May update in its international models, and the results were impressive. An Imgur user named melburian uploaded an album that compares shots taken by Pixel and the Galaxy S10. Below are some of the sample photos taken by the user.

Judging from the reviews of the new and improve low-light camera quality of the Galaxy S10 smartphone, it is very clear that there will still be more to come with Samsung’s flagship smartphone.

Unfortunately though, the features that came from the May update for the Exynos Galaxy S10 models have yet to reach the Snapdragon models, which consumers from the US will be getting. So, you won’t be getting these improvements on your Galaxy S10 just yet.