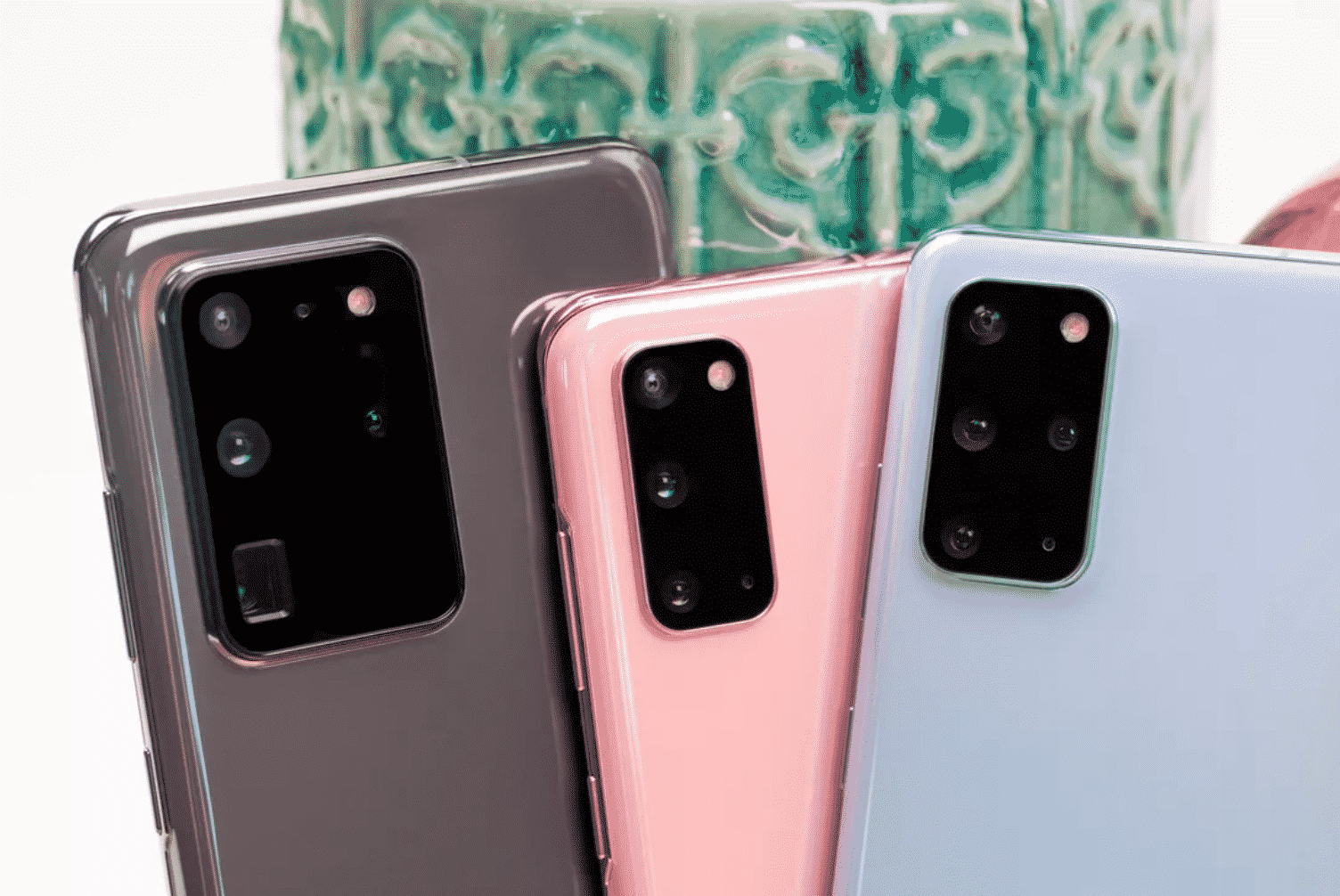 Samsung’s Galaxy S20 is now getting a new software update ahead of the others. Surprisingly, this is not the first time Samsung is getting an update before Google.

The new update brings the July 2020 security patch to Galaxy S20, S20+, and the S20 Ultra – a week before the actual month of July. Here is what you will be expecting in this update.

Read: Would you buy an Android phone without Google apps and services?

Samsung rolls out an update on Galaxy S20 series phones

Just like any updates, a set of new and improved features are to be expected. This update is not an exemption for that. The changelog mentions improvements to the camera, including improved video stability and better zoom in shots.

There has been plenty of camera-improving updates for the Galaxy S20 series since its release back in March.

This latest update adds a new function that lets the flagships smartphones use Bluetooth microphones when recording audio through the Voice Recording app. Furthermore, the changelog officially confirms MirrorLink will no longer be supported on the Galaxy S20 series phones.

If you didn’t know, Samsung handsets have had MirrorLink support since 2014. This feature allows users who own cars with MirrorLink-compatible stereos to mirror their Samsung device’s screen on to their car’s stereo display.

Related: Galaxy Note 10 is rumored to have an Exynos processor in the U.S.

But this has failed to attract enough customers. With this, Samsung has decided to discontinue it.

Existing users can still continue using the service as long as they don’t reset their device to factory settings, connect to a new vehicle, clear app data, replace their smartphones, or even update their firmware on their device.

Therefore, the latest update officially loses the support of the Galaxy S20 devices to MirrorLink.

The OTA file size weighs in at around 386MB for the top-tier S20 model. Similarly, the vanilla S20 and S20+ will get the same sized update.

But not to worry, other S20 owners across other markets should also start getting the latest update in the coming days. And as you’re already familiar with how Android release updates on devices, it may not be available to some simultaneously.

Have you been wanting to get your hands on any of the Galaxy S20 phones but your wallet is stopping you from doing so? Now is the right time to grab that dream smartphone of yours.

Samsung’s Galaxy S20 phones are currently on sale on Amazon – get $200 off for a unit. That’s great, right?