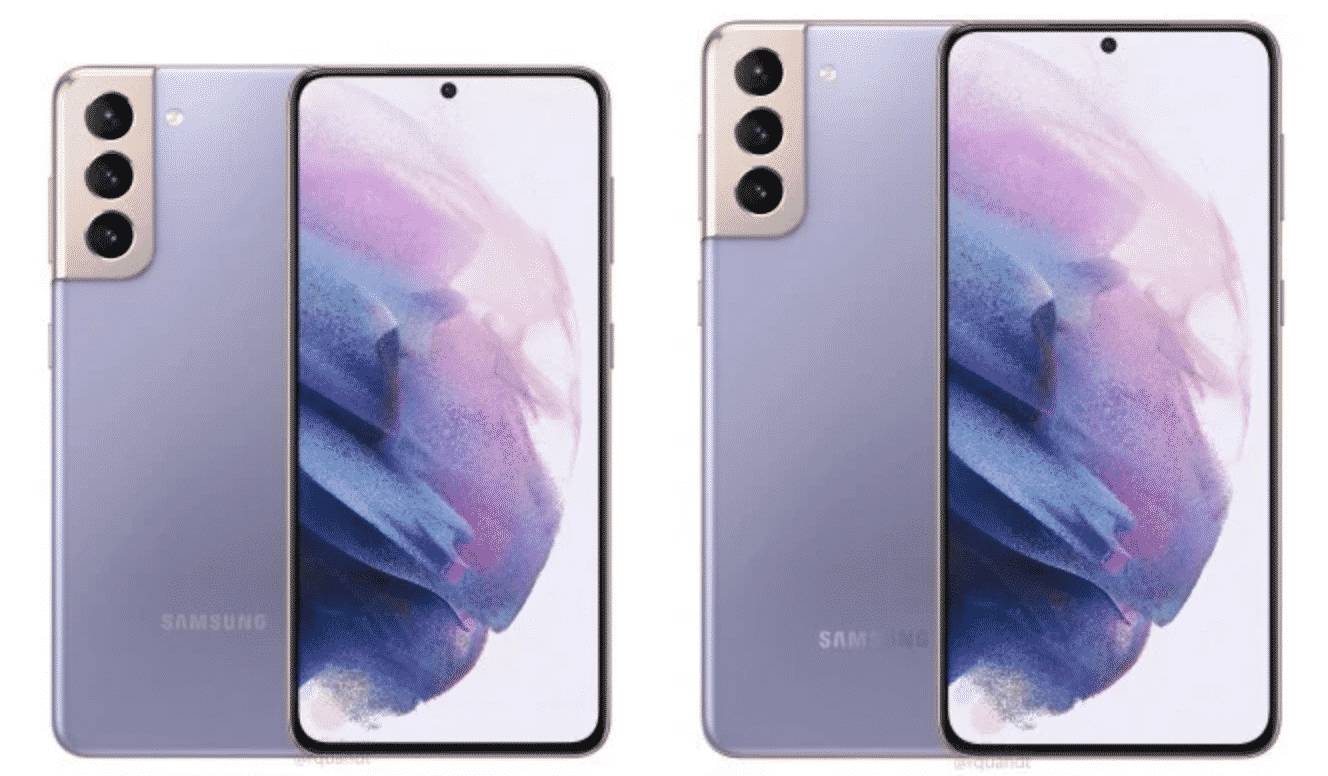 If the rumors end up being true, we are now less than a month away from the launch of Samsung’s newest flagship phone –– the Galaxy S21 series phones. If you are wondering if that is a little earlier than usual — you’re right.

It seems that Samsung is straying from its tradition with regard to its flagship smartphones –– well, at least for its launch date. However, the same can’t be said for its specs. Rumors and leaks have given us an idea of what the device will look like.

After the Galaxy Ultra 5G leak, another leak is giving us an in-depth look at the Galaxy S21 and the larger Galaxy S21 Plus. We must warn you though, these phones may not be to everyone’s liking.

It looks like Samsung will be putting its focus on the much larger Galaxy S21 Ultra as the flagship phone of early 2021. Samsung’s premium phones are determined by their curved edge screens, but according to WinFuture‘s leak, the Galaxy S21 Plus variant’s screen is anything but.

Based on the leak, the upcoming Galaxy S21 Plus will be featuring a flatter screen. That said, you can still expect minimal bezels surrounding the screen — although supposedly, the phones will have a lower pixel density in comparison to its predecessor –– Galaxy S20 and Galaxy S20 Plus.

Another major difference from next year’s Galaxy S21 Ultra is, of course, in the cameras. The three back cameras of the Galaxy S21 Plus is arranged in a comparatively narrow direction, more like forming a line.

It is said that the topmost camera will have the larger number of sensors, which means that it will have a notably wider camera module. The Galaxy S21 Plus will probably come with a glass back cover. On the other hand, the smaller Galaxy S21 will probably only feature a plastic back cover.

But there will still be a couple of things that you can expect to be similar to each other in both smartphones. Both phones will have three rear cameras; although it seems the specs of these cameras are still a mystery. Users can expect to see an incremental upgrade when compared to this year’s flagship Galaxy S series.

What we know so far…

The processors for these smartphones will depend on where it will be distributed. European models of the upcoming Galaxy phones will be running on an Exynos chip –– the Exynos 2100. However, models in other markets will feature Qualcomm’s Snapdragon 888 chipset. These will feature different capacities and are not on equal footing.

Both Galaxy S21 and Galaxy S21 Plus will have 8GB of RAM and 128GB of storage. But there is no mention whether users will have the option to extend the storage with a microSD.

The Galaxy S21 and Galaxy S21 Plus are the cheaper options compared to the Galaxy Ultra. Although, let’s face it, calling them cheap would be totally inappropriate. Premium flagship phones from popular brands are never cheap!