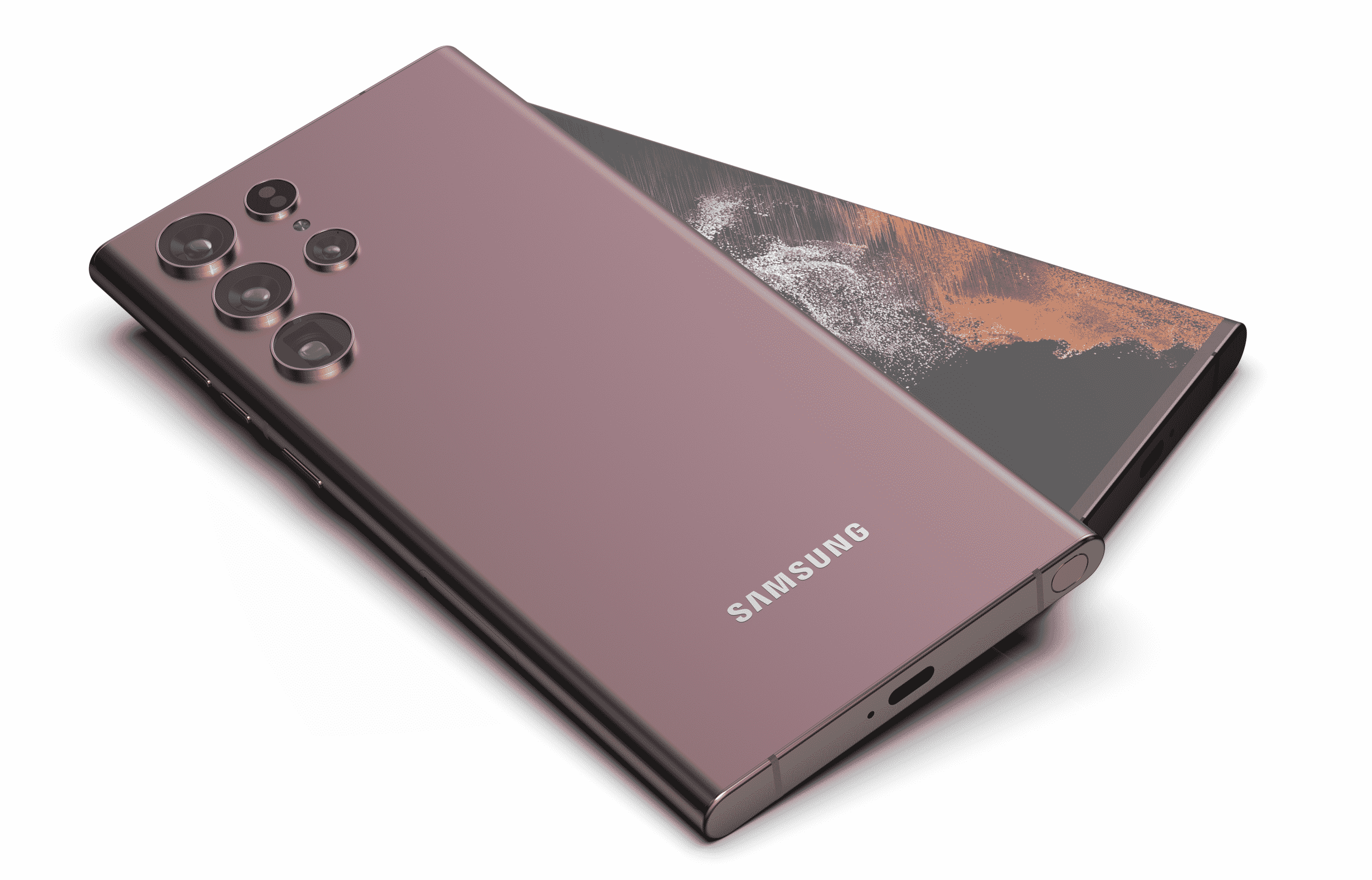 Ever since we all got word that Samsung is developing its newest flagship addition for the year 2022, leaks of the upcoming device have made their way to the internet since late last year.

At this stage, almost everything about the phones has been revealed, such as their design, major specs, as well as other features.

And since the device is not officially announced, Samsung can still throw in a last-minute surprise by adding or eliminating some of the specs that have already been announced.

But now, ahead of the rumored Galaxy Unpacked event this February, a new leak has been revealed with regard to the pricing of the upcoming Galaxy S22 series phones and Galaxy Tab S8 series.

Galaxy S22 phones will be more expensive than expected

There have already been rumors regarding the pricing of the upcoming Galaxy S22 series. But these new details reveal that the official pricing might be more expensive than anticipated.

It looks like Samsung is bumping up the pricing of the newest flagship across by $100. The price tag of the regular Galaxy S22 could start from $899, with prices going up to $1,099 and $1,299 for the Plus and Ultra variant respectively.

In a tweet, @chuvn8888 shared the new pricing and even confirmed that the leaked pricing for the Galaxy S22 Ultra is for the base variant. This just means that the high-end models with more RAM and storage will be even more expensive.

Furthermore, the leaker also confirmed that Samsung would only officially reveal the Galaxy S22 series phones and the Tab S8 series at the virtual Unpacked event which will be happening next month.

And get this, there will be no Galaxy Buds launch in the lineup.

As for the Galaxy Tab S8 series, the prices apparently will start under $850 for the regular model. The Tab S8+ prices will range from $900-$1000. On the other hand the Tab S8 Ultra, which features 14.6-inch screen display although there is still debate of the notch, might cost around $1100.

On the other hand, Samsung has confirmed the Unpacked 2022 event that will be happening in February. The company has not exactly revealed an official date.

However, @TechInsiderBlog was able to eye the dates in the UNPACKED 2022 website. The Galaxy S22 series release will happen on February 25, with pre-reservation and pre-booking opportunities at around February 14-21 and February 21-24, respectively.

It is still not clear where @TechInsiderBlog has gotten this information from, but it could be elsewhere within the website. Meanwhile, reliable leaker Roland Quandt, has revealed the possible European prices and memory configurations for the Galaxy S22 series phones.

Additionally, Samsung has included calendar invites for Google, Outlook, and Yahoo. It looks like Samsung is still fixing the its website though, none of the invites are viewable as of the moment, except thee Google Calendar invite link which is still functional.