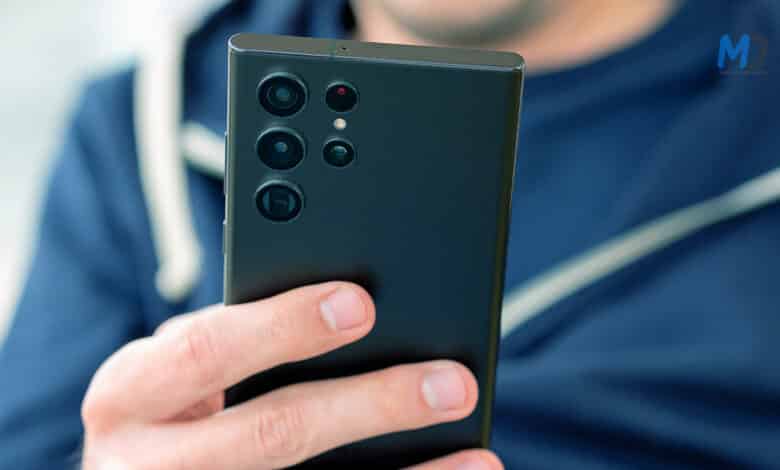 There’s never a new smartphone that didn’t encounter any issues right after its launch. And Samsung’s latest Galaxy S22 is not an exception.

Some European Samsung Galaxy S22 Ultra users have reported GPS connectivity concerns on their devices. Those concerns were acknowledged by a Samsung moderator on its community forum.

Some users have reported no GPS signal while using Google Maps and Waze which gave rise to all sorts of workarounds that differ in their success in support to the issue.

Restarting their devices, resetting A-GPS functionality, calibrating the compass –– these are just some of the workarounds that the affected users have tried out while waiting for Samsung‘s “official” fix on the matter.

Are you having GPS problems with your Galaxy S22 Ultra phone? Guess what –– you are not alone.

The latest Exynos-powered Galaxy S22 series has some issues concerning its GPS connectivity. Some users reported that the device lost GPS connectivity when using apps such as Google Maps and Waze.

Over the past few weeks, some Galaxy S22 users from Europe –– where Samsung offers the Exynos variants exclusively –– took their frustrations to official Community Forums and explained the issue.

Good thing, Samsung has acknowledged the problem and is working on rolling out a fix “soon.” Moreso, a Samsung moderator merged together all the complaints under a single thread and responded to the issue.

Read: This could be the first smartphone to feature Samsung’s impressive 200MP camera sensor

The sooner a problem is recognized, the sooner a fix will be released. And that’s exactly what Samsung is doing.

The Samsung moderator acknowledged the GPS issues that are affecting the Exynos-powered Galaxy S22 devices. The company immediately responded saying that a software fix is being prepared and coming very soon.

However, there is no clear timeline as to when Samsung will have the firmware update for the affected Galaxy S22 units. The company will surely keep us posted when that time comes.

Also, there have been no reports of the same incident outside of Europe.

Did you encounter the GPS problem on your Galaxy S22 Ultra phone too? Let us know your ordeal in the comment box below!