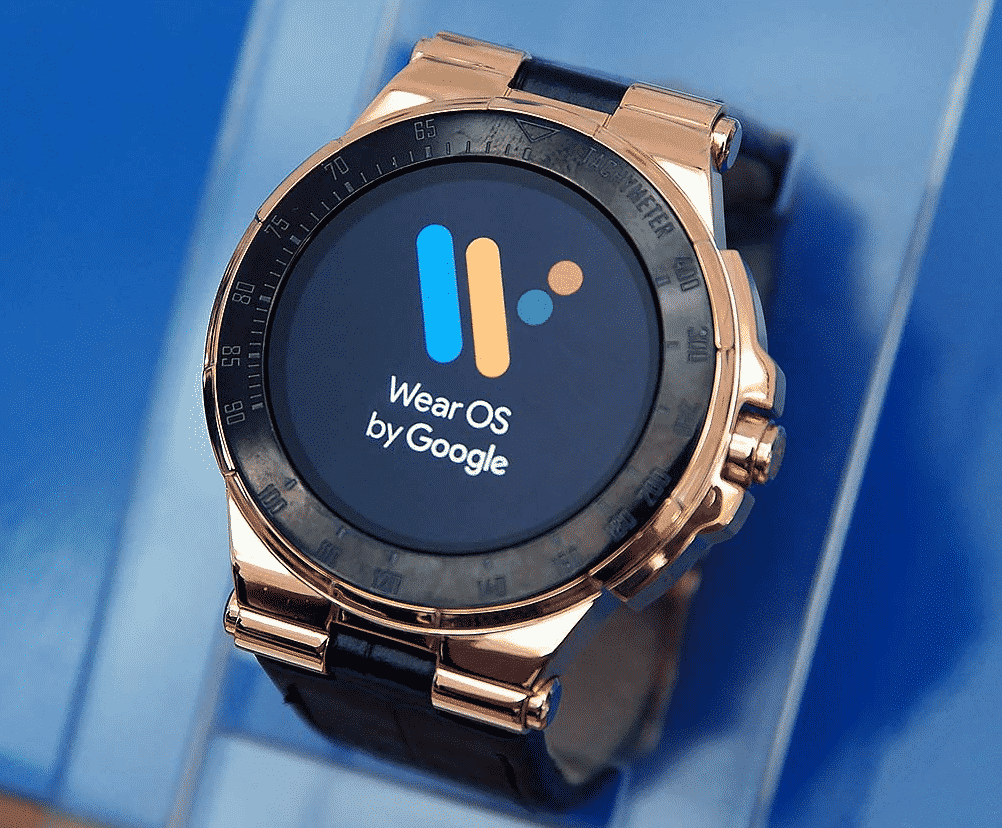 With just a few days to go, Samsung is gearing up for its next Unpacked event.

This August 11th, the South Korean tech giant will be unveiling its much-anticipated foldable handsets –– Galaxy Fold 3 and Galaxy Flip 3.

And ahead of its official launch, Samsung unveiled another detail on its Galaxy Watch 4 series. It seems that Samsung will be adding a new option for assistants.

The company is throwing in Samsung’s Bixby as another option for Wear OS assistants –– Google Assistant will no longer be the only option.

Many referred to Wear OS 3 as a “unified platform” of Wear OS –– incorporating together Android 11 and Samsung’s Tizen.

And these changes are said to appear later this month with Samsung‘s Galaxy Watch 4 series. This smartwatch will run Wear OS 3 together with Samsung’s “One UI Watch” design.

Additionally, 9To5Google was able to find a line of code in the Wear OS app that will further support the claim above.

As of now, we have been unable to get our hands on this alternate_assistant. However, by the looks of it, it seems likely to be in connection with how Wear OS can support Bixby.

Samsung’s previous smartwatches only offer Bixby for AI assistants. Meanwhile, other best smartwatches only have access to Google Assistant. It is good to know that users will now be given an option to choose a preferred assistant on their Galaxy Watch 4.

Getting another assistant option on the Galaxy Watch 4 series is not too surprising.

In fact, users can choose between Google Assistant and Bixby on Samsung smartphones on default. Plus, users can even disable Bixby if they want to.

Certainly, Bixby is not universally beloved by fans. And, Wear OS is not known to be perfectly reliable either, plagued as it is with issues, bugs, and limited functionality.

Many have reached out to Google to know whether the company is addressing these limitations. Google only has this to say through a spokesperson:

We are aware of the issues some users have been encountering and will continue working with our partners to address these and improve the overall voice experience.

Hopefully, Google has sorted out this problem with the coming of Wear OS 3. And it’s exciting to see how everything will be integrated into future Wear OS devices.

Furthermore, with the inclusion of Bixby, Samsung will now be able to integrate its own features such as the ability to manage Samsung SmartThings devices.