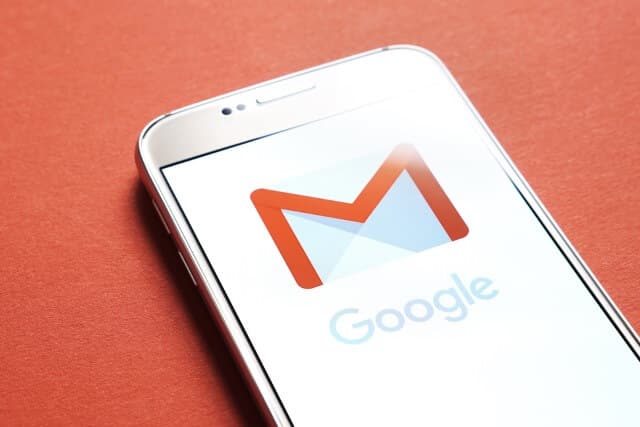 When Inbox was killed off earlier this year, many expressed their dismay over it because of how it treats its emails. Inbox lets you approach messages as tasks and you can also create a to-do list in the app.

Thankfully, Google is now adding a Tasks integration to the Gmail app on Android. Now, that is one type of a helpful app that gets us by with our busy daily schedule.

Just last year, Google realized that it needs an updated “to-do” platform where the focus is to help users get things done. And what was once an abandoned app, Google Tasks, was then revived by the company as a mobile app, together with a revamped design of the Gmail for web.

The Tasks integration was then brought to the redesign Gmail for web. And for some unknown reasons, such integration did not appear on the Gmail app.

Fortunately, that changed on the latest update which finally introduces Google Tasks integration on Gmail app for Android.

How To Add Email To Tasks?

Having the Tasks integration on the Gmail app proves to be a useful and convenient feature. And adding emails on Tasks is quite simple as well. It takes a no-brainer to accomplish it.

First of all, you will need to have the Tasks app downloaded on your device. Open to the email that you want to add and tap the three-dot menu on the top right corner of the screen, then select “Add to Tasks”.

After that, the email will then automatically added to your to-do list in Tasks. Additionally, you can add details, change the dates and time for the reminders. Also, you can include sub-tasks on a per-email basis which I find a very useful addition.

When Is The Rollout On New Update?

The Tasks integration should already be expected in the latest update of the Gmail app on Android.

But it is likely to be a staged rollout, which means that not everyone will be getting the new feature simultaneously on the same day.

Some may have already received the update, while some has not. The likelihood of you getting the update also depends on your country and region, others will have to wait a little longer than others.