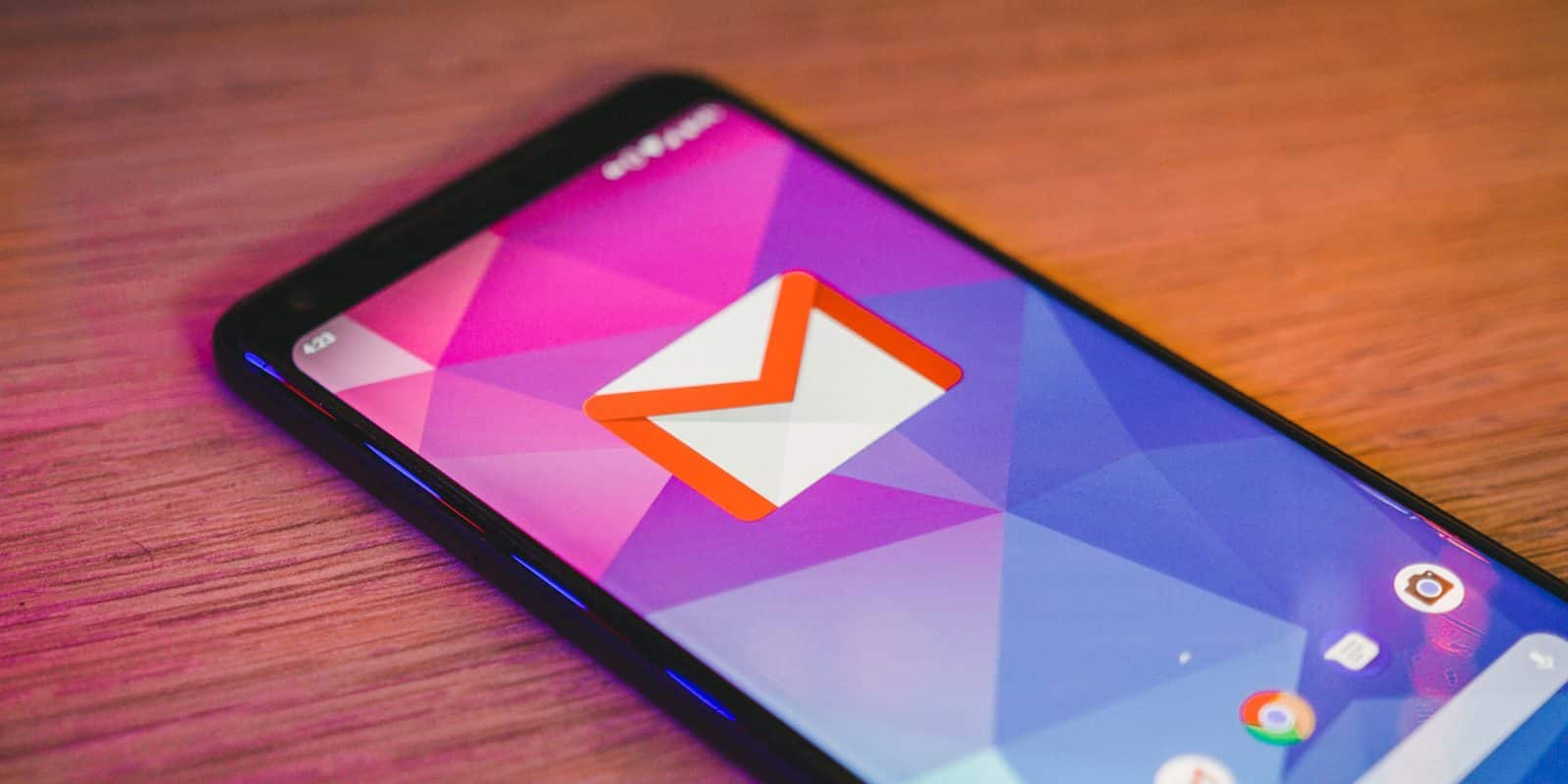 If you experienced Gmail, Chrome, and other Android apps crashing on your mobile –– you are not alone.

Last Monday, many Android users encountered this issue in which a range of Android apps including Facebook, and even Amazon, kept crashing on their mobile phones.

And for no apparent reason, this issue continued, leaving many users in confusion. What’s more? The apps are not related to each other, that’s why many wonder what caused the problem.

Luckily, Google is very quick to release fixes that would relieve users from the frustration of having their day disrupted by technical issues.

READ: A judge denies Google’s motion to request dismissal of the $5 billion lawsuit

What caused the crashing of many Android apps?

Gmail, Chrome, and Facebook are just a few of the Android apps that keep on crashing on mobiles last Monday. At first, many were unsure of what caused the issue.

It’s not the first time though that Gmail has encountered an outage. Late last year, users weren’t able to open the app and send emails using the Gmail app.

Now, one question remains for many users–what was the reason behind it?

The Android System WebView update seems to be the underlying reason of the widespread outage. This allows Android apps to show web content.

Many social media users complained about the crashing apps with DownDetector, noting the surge from March 22 to March 23. Gmail and Amazon were among the apps that had a surge of logging complaints.

If you are one of them, do not fret. Google will roll out another update to remedy the problems experienced by its users.

Google Assistant glitch causes an issue with some smart devices

How to fix the issue? Here are the steps

Google has settled this once and for all, rolling out a permanent fix to the problem. This update handles the prior complaints by updating the Chrome and Android System WebView to version 89.0.4389.105.

Step 1: Open ‘Android System WebView’ on your mobile device
Step 2: Select ‘Update’ (Note: if it does not say ‘Update’, you can skip this step and move on)

If your Google Chrome is the one affected with the outage, the same steps apply.

Step 1: Open ‘Android System WebView’ on your Chrome
Step 2: Select ‘Update’ (Note: if it does not say ‘Update’, you can skip this step and move on)

In a statement, Google said that the company has provided another fix to even more stubborn issues.

Also, this clears Play Store settings such as parental control settings and auto-update preferences. You might have to set them again if you’ll go through the process.

That’s why it is always a good idea to backup your Android phone in case issues like this happen again out of the blue.