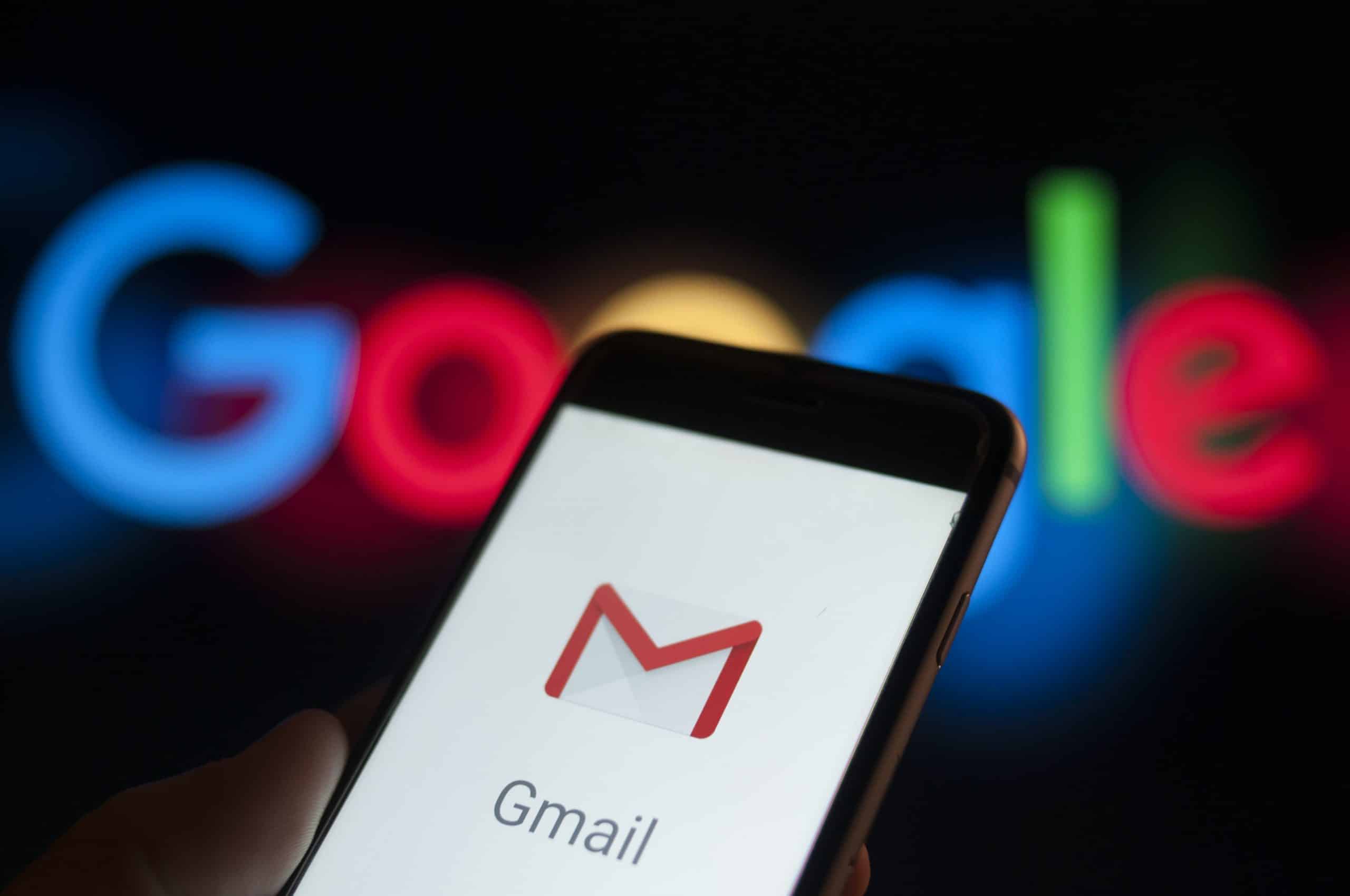 It was like yesterday that Google suffered Cloud issues that disrupted its services such as Gmail, YouTube, Snapchat, and others. And while it was not entirely down, one of Google’s services has experienced an outage that disrupted the work of many users.

Many reports from Gmail users have surfaced complaining that the service is having major issues. Google has since commented on the issue saying that there is a “significant subset” of Gmail users that ran into errors with the service last Tuesday afternoon.

Read: Google asks developers to stop using X-mode’s tracking software or else be banned from the Play Store

One of Google’s services, Gmail, has experienced yet another outage. Some users have reported that Gmail is particularly slow, while others have reported sustained error or bounce back messages.

In a message released by Google on its status page, the company said that while users can still access their inboxes, others may have encountered “error messages, high latency, and/or other unexpected behavior.”

In a second update at around 2:30 PM, Google said that its team is “continuing to investigate this issue.” Furthermore, around 3:30 PM, the tech company said that it expects the problem to be fixed by 4:00 PM. However, the issue wasn’t resolved at that time.

Fortunately, though, Google was very quick to fix the issue and by 6:51 PM ET the problem had been resolved.

Downdetector, a website that monitors reports of website issues, said that there appeared to be an increase in problems affecting Gmail starting around 3 PM ET –– with the most common issue being users not able to receive messages. Thousands of users across the world reported the same issue.

On the other hand, the encrypted email service, ProtonMail, tweeted that the email bouncing problem mentioned is widespread. And the emails sent to Gmail users bounced permanently, returning to the original senders.

Many users affected by the outage had wanted to send emails to other Gmail users but had to wait until the issue was fully fixed. If you have sent an email while the service was down, you might want to check whether it went through.

It is not just Gmail that experienced some issues last Tuesday afternoon. Stadia, Google’s cloud gaming service, also suffered some issues as well. However, it was not clear whether the issues were related.

According to the company, Stadia had said the issue was “prohibiting some users from launching games.” Google was again very quick to resolve the issue with its cloud gaming service.

Google reported that as of 4:31 PM ET, Stadia’s issue has been fully resolved. Additionally, it was reported that “users should be able to play games as usual.”