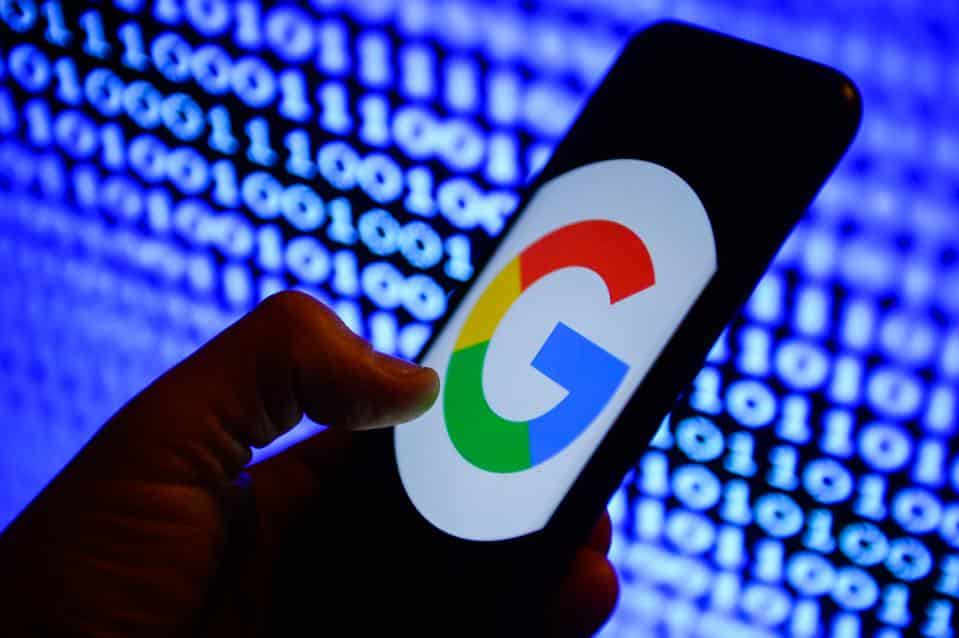 One of the noticeable actions Google has taken over the past few weeks is changing the icons for many of its apps, including Gmail, Calendar, Drive, Sheets, and Slides. Google has added more of its traditional colors to the icons of each app –– blue, red, yellow, and green.

So whatever you might think of this, it seems that Google is sticking with its new colorful icon scheme. In an attempt to unify the look for its apps, Google just recently rebranded many apps, including its Workspace apps. The company has introdced several new colorful icons that fit right in.

Now, another app on your phone is going to get rebranded. Apparently, Google has accidentally revealed the rebranded name and icon for this app. A sharp-eyed Reddit user has spotted what supposedly will be a new icon and name for the Phone app by Google. And it was even spotted in an ad on YouTube.

Based on the ad, the re-branded app will be called Google Call and looks to have an updated icon. The icon resembles the illustration of the new Google Voice icon, and it’s showing one big difference in the illustration: the landline and the mouthpiece are sporting Google’s four traditional colors.

The ad that leaked the new name and logo, highlights the app’s “reliable” caller ID. According to Google it “lets you answer with confidence.” The tech company has been adding new features to the basic app which includes the “Hold for Me” feature.

The feature comes into play when you are placed on hold after dialing a toll-free number. The user will then see a prompt that says “Don’t hang up” with the option to “Return to call” always available.

Finally, when an agent starts talking, your smartphone will ring and vibrate to alert you that the call is no longer on hold. Furthermore, a transcription at the bottom of the screen will keep tabs on what was said while you are on hold.

As Google has stated, the Google Duplex technology driving the “Hold for Me ” feature, not only recognizes “hold” music but also understands the difference between a recorded message (such as ‘Hello, thank you for waiting’) and a representative on the line.

At the moment, the icon comprises a landline hand and mouthpiece in a white on blue background. Take note that the app is not yet on Google Play Store’s listing. But some features such as Call Screen is exclusively available to Google’s own Pixel phones.

There has been no official word yet as to when Google will make the changes to the app. Also, it’s unclear whether the ad was intentionally shown or if it was an accident. However, with the changes that Google has made in its productive services, it’s only a matter of a short time before we see the rebranded name and icon of the Phone app.