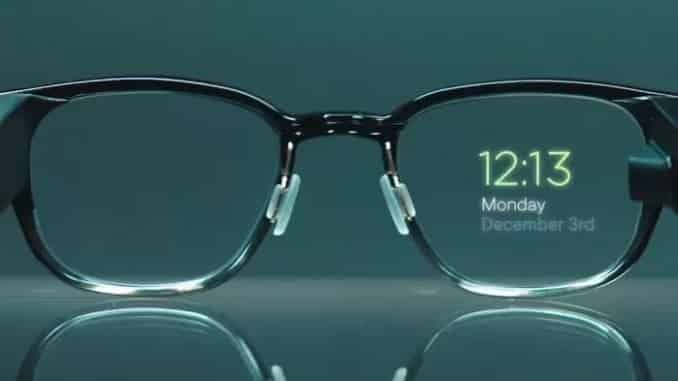 Google LLC confirmed that it bought Canadian glasses maker North Inc., just less than a week after it was reported that the tech giant was negotiating an acquisition.

Sources told The Globe and Mail that the tech giant is poised to pay $180 million for the startup. But Google did not disclose the price acquisition in the report posted.

North is an 8-year old Canadian company that is backed by Amazon and Intel. The company is the maker of the augmented smart glasses named Focals, similar to Google’s smart glasses.

Focals is a pair of smart glasses that display mobile alerts in front of the user’s right eye using a holographic display projector, which is located next to the right lens. The projector bounces light off a special component in the lens to create images.

Users will have to connect their smartphones via Bluetooth to display notifications directly in the lens. These notifications include weather, calendar, messages, detailed navigation, and many more.

There is a separate connected ring called Loop which allows users to control the glasses simply by clicking it. You can also perform certain tasks on the Focals glasses like controlling your Spotify playlist and hailing an Uber ride.

Furthermore, built-in mic allows users to ask Alexa questions with answers displayed on the lens or through a little speaker.

In a statement, North said that the startup will stop supporting the Focals following the acquisition and halt development on a planned second-generation version. This suggests that Google is mostly buying North for its assets and talent.

According to Google’s, North’s “technical expertise” will help the tech giant invest in its “hardware efforts and ambient computing future.”

The Canadian company has more than 200 employees as of February 2019. Google potentially seeks a major expansion of its very own smart glasses team with the recent acquisition, with North’s staff set to continue working out in Kitchener-Waterloo region in Canada. The addition of technical talent could help Google fast-tracked the development of its own smart glasses.

The tech giant also has its own smart glasses – Google Glass Enterprise Edition. It aimed at industries such as healthcare and manufacturing, which competes with the likes of Microsoft’s HoleLens 2.

The acquisition proves that Google wants to expand its business and suggests its strong commitment to the augmented reality market. Although revenue from this segment of the market has been slow to materialize, that didn’t seem to deter the tech giant.

The deal could also mean that Microsoft can expect more competition in the augmented reality market. North’s Focals is noticeably not like the traditional AR systems like Microsoft’s HoloLens 2.

Thanks to the compact holographic display projector inside, Focals appear to be smaller. Google could use this and incorporate in its future products.

On the other hand, Microsoft is tirelessly working to reduce the size of its headset, with the goal of making HoloLens as comfortable to wear as a pair of reading glasses.