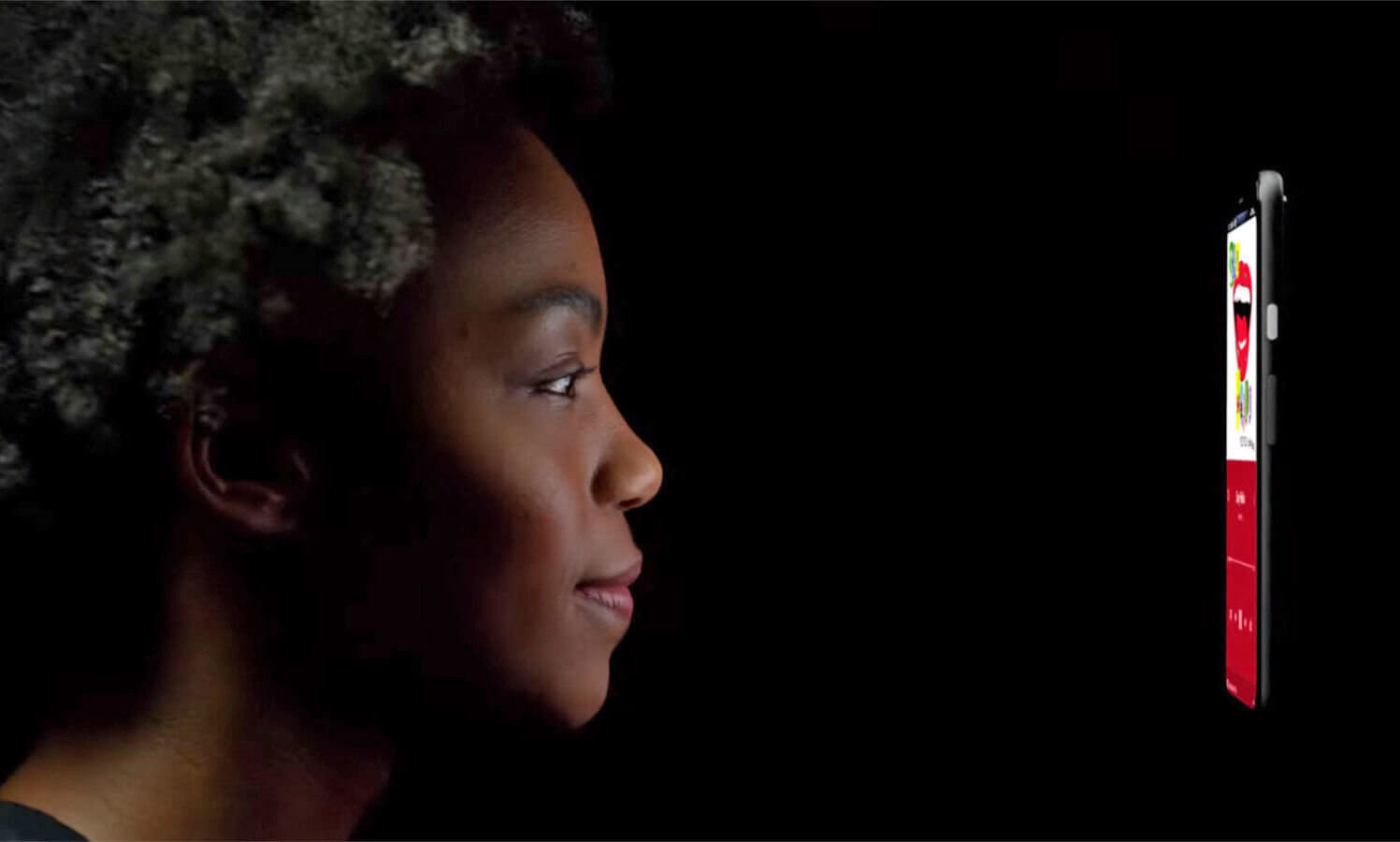 It is known that Google does not have a record in revealing things ahead of launch on its new products. But that changed last month though. The tech company went on to confirm the Pixel 4 as part of their flagship smartphones, as well as subtle leaks of its design just enough to keep fans in the tip of their seats.

And Google has just confirmed early rumors about their newest flagship smartphone, such as Apple-like’s facial recognition and handwave gesture controls. The company has posted a video on their official YouTube channel confirming that the Pixel 4 will indeed have all those features.

As seen on the video, the Pixel 4 features a face recognition system that works as quickly as Apple’s. Although it is expected to work so smoothly because let’s face it, the video is an ad.

Google also says that it won’t require you to swipe up on your Pixel 4 to access the device. In what many find as an occasionally annoying extra step on iOS devices. Instead, the device can recognize you by just reaching for it and open is as you pick it up. All in just one smooth motion. Isn’t it impressive?

The Pixel 4 is able to recognize your movement with its new Soli gesture sensor. Although it is not technically new as Google already introduced this radar-based technology way back in 2015. But this is the first time for the technology in a consumer product.

Google says the technology will make user experience much easier and convenient. It lets you “skip songs, snooze alarms, silence phone calls” with just hand movements. Additionally, the company says that these capabilities are “just the start.” Unfortunately, for some reasons that weren’t disclosed, the feature is only limited to select countries.

But the same technology has been seen on LG’s G8 smartphone. Soli’s radar technology promises a smoother experience. It allows for a lot of nuance not currently seen on other devices. Finally, it does not require your hands to be directly in front of the sensor when you make movements.

If Google implements the Soli technology very well, it would be Pixel 4’s killer feature. So far, no one from the big competitors has made anything like it.