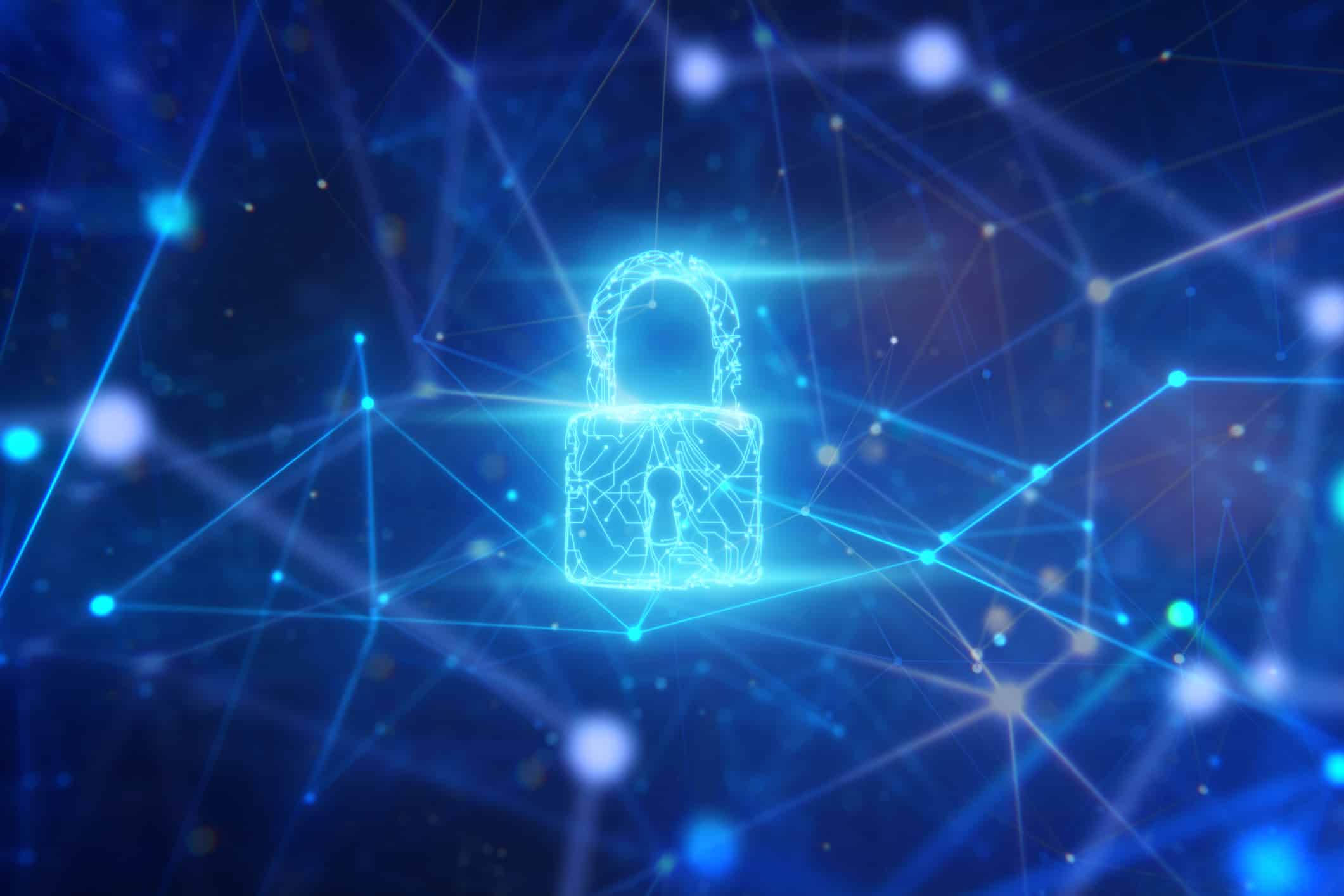 Executives from the biggest tech companies such as Google and Microsoft have invested in a new cybersecurity company that will help developers fix any vulnerabilities in their operating systems.

Mondoo, a new under-the-radar infrastructure security platform focused on developer operations, has raised $12 million in a Series A round of funding.

The funding which was lead by European VC Atomico revealed that there was an undisclosed $3 million seed round of funding that closed back in April.

Just three weeks ago, Mondoo, has launched its platform in secrecy –– the cybersecurity company has offices in San Francisco and Berlin.

It forms part of a growing trend in the cybersecurity world that has security teams working together in safeguarding company infrastructures with developers.

According to Mondoo CEO and co-founder Soo Choi-Andrews, “our goal is to bring DevOps and security teams closer together and help them secure their environments.”

Together with Googler Dominik Richter, Christoph Hartmann, Choi-Andrews founded Mondoo back in 2020.

Mondoo is all about being fast and secure

The company employs a cloud-native security platform that gives developers automated risks assessment and insights into their critical infrastructure.

This includes public and private cloud environments like AWS, Azure, Google Cloud, and VMWare; Kubernetes clusters such as Amazon EKS and Google Kubernetes Engine and servers or endpoints running on Linux, Windows, and MacOS. Software supply chain services such as GitHub, Jenkins, and GitLab are also included.

Although Mondoo positions itself as a “cloud-native” security and vulnerability risk management platform, it is best suited to businesses that run a hybrid infrastructure. This in fact gives DevOps engineers the right tools to automate security assessment and find locate hidden risks everywhere.

To put that into context, for example, users can connect Mondoo and run on an AWS environment at the same time to test their company’s cloud security posture as well as the workloads that run on it.

Furthermore, it quickly finds any vulnerabilities in its operating systems and virtual machines –– this while still pushing higher-priority issues on top of the things to focus on.

And at the same time, Mondoo can identify compliance and policy violations, while users can get key data about their infrastructure and write its policies. The company is not just targeting developers but also a range of use cases rather than a single element, like cloud security posture management.

At the moment, Mondoo is offered under a software-as-a-service (SaaS) subscription. The company’s basic free plan offers limited cloud accounts and assets. However, the company says that it intends to offer a self-hosted option very soon.

For now, Mondoo is offered under a software-as-a-service (SaaS) subscription, which includes a basic free plan with limited cloud accounts and assets, though the company noted that it intends to offer a self-hosted option in the near future.