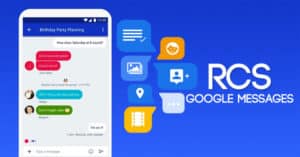 Google announces the replacement of traditional SMS to RCS Messaging

The most-awaited smart messaging is finally within the reach of many Android users. Gone are the days where manufacturers and telecom carriers with their heated discussion on how to push through with it.

The tech giant, Google, has finally taken the initiative about this matter. The company has announced the rollout of the RCS messaging to Android users.

Want to know more about the wonders of the RCS messaging? 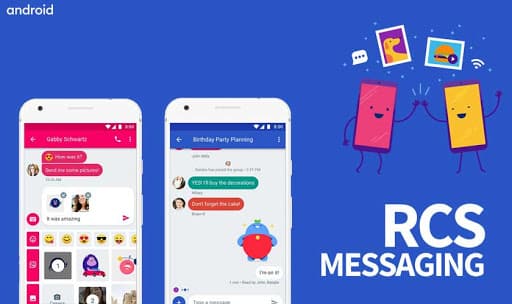 Rich Communication Services or RCS messaging is not your typical messaging service. News about it has already reached far and wide. Plus, many people are already looking forward to its arrival.

But what’s with RCS that made it so intriguing? And are you familiar with Apple’s very own iMessage?

Well, you can say that RCS is the Android version for iMessage. Make talking with your family and friends much more fun. With RCS for Android, you will get to have fun and useful features. 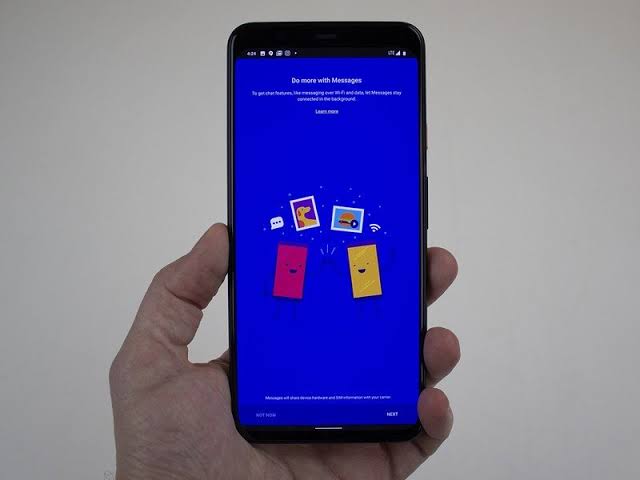 The good thing about RCS is that you can chat with your friends just over Wi-Fi or mobile data. You don’t have to rely on telecom providers to get your messages across.

And that’s not it, you can also send and receive high-resolution photos and videos. Also, you can see whether people have received your latest messages and whether they have already read it.

Because of these amazing features, many people have been asking for it. Unfortunately, it was not just available on the Android platform.

If it is not yet available to you, check out this article to know the full guide on how to enjoy RCS on their smartphones.

RCS Message: available for Android users in the U.S.

Android users in the U.S. might already be familiar with this feature. Late last year, Google has finally made the much-awaited RCS available messaging service.

The tech giant finally began rolling out RCS chat functionality for everyone in the U.S. The good news? Regardless of what phone you and what carrier you have, you still get to enjoy the wonders of RCS chat. 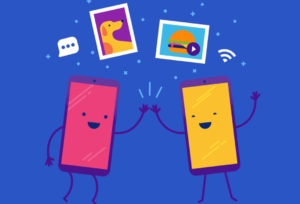 RCS Message: available for Android users in the U.S.

RCS brings a heap of features to Google’s Messages app. If you are already sold with the features mentioned above, wait until you see the other features of the RCS message.

Such features include typing indicators, better group chats, high-quality photos, and video sharing, and many more.

Gone are the days with traditional sending/receiving messages

Rich Communications Services or RCS is a communication protocol between mobile-telephone carriers and between phone and carrier. It aims to replace the traditional SMS messages with a richer text-message and can transfer multimedia files. 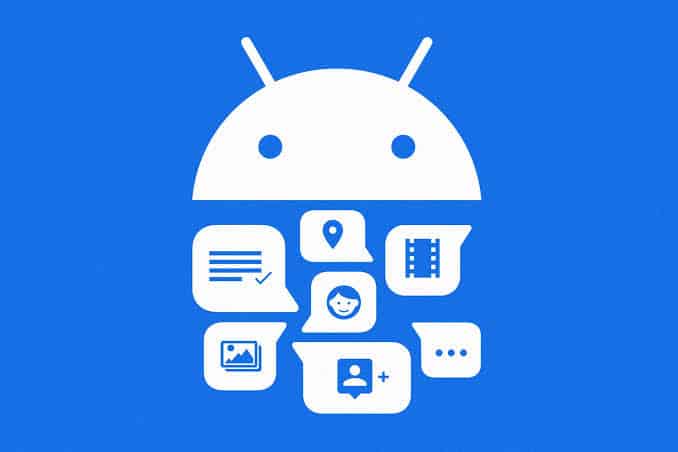 Gone are the days with traditional sending/receiving messages

According to Google, it is committed to working with its partners to provide a more consistent and interoperable experience for all Android users. These partners include telecom providers as well as phone manufacturers.

Google is really moving towards making RCS available across the globe. Earlier this year, the tech company enabled the ability for its users in the UK, France, and Mexico. This means users can get the chat features on their Messages app.

So, this is how it goes…

Users will see a notification that says “Do more with Messages,” and then they will be able to “enable chat features” which is RCS.

Many chat features are already available for some in the Messages app and are being rolled out in the U.S. Isn’t it amazing?