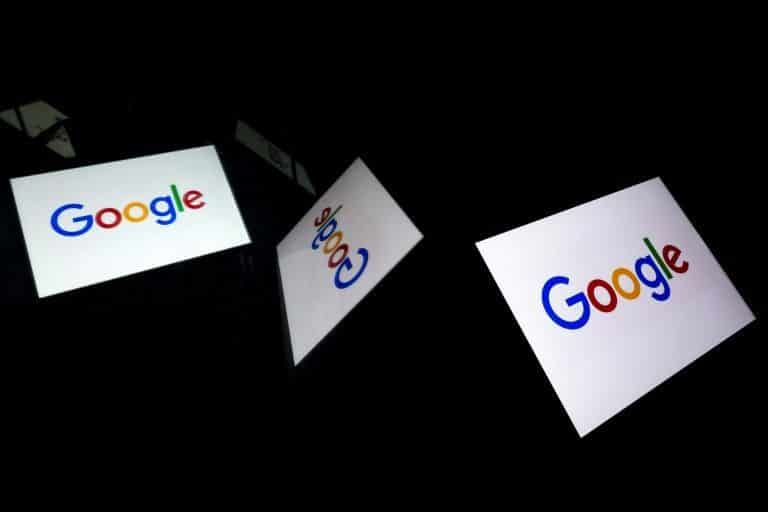 As reported by the Wall Street Journal, both Google and Apple have decided to ban X-Mode from collecting location information after it was revealed that the company has been providing data to U.S. government contractors.

Google is now giving developers seven days to remove any of X-Mode’s tracking software. If not, these developers will have to face a ban from Google’s Play Store. However, developers can ask for an extension of up to 30 days.

How X-Mode works is that it pays developers to embed code in apps in order to collect data. Some companies that are similar to X-Mode buy this same data directly from the developers, according to the WSJ, which Google is less able to monitor and police.

According to Apple, it has found 100 apps made by over 30 developers that carry X-Mode’s software, although it is not clear how many Google uncovered.

But X-Mode has argued that its contract with government agencies prevents anyone from linking a device to personal information. However, the company is still in hot water as some of its location information was discovered to be from apps with a mostly Muslim user base, including a prayer app called Muslim Pro.

Privacy has always been an issue with Americans. In fact, according to Sen. Ron Wyden (D-Ore), who has been investigating the sale of the location data to government agencies, Americans are sick of hearing of apps selling their personal data and location information to these agencies. Currently, Wyden is drafting legislation banning the practice.

“Apple and Google deserve credit for doing the right thing and exiling X-Mode Social, the most high-profile tracking company, from their app stores,” says Wyden.

X-Mode went on further to say that banning its SDK would have broader ecosystem implications. “Apple and Google would be setting the precedent that they can determine private enterprises’ ability to collect and use mobile app data,” X-Mode said.

Fortunately, users are becoming more and more aware of how their data is shared and why. Users would opt out of such invasive tracking practices –– for many, they still value their privacy and most especially wouldn’t want the government meddling with it.

“There’s still far more work to be done to protect Americans’ privacy, including rooting out the many other data brokers that are siphoning data from Americans’ phones,” Wyden said.

Google is not exactly the safest platform right now, with reports coming out here and there that it is plagued with malicious apps. However, this move is still commended by many users.

Google has become stricter with app developers when it comes to the request of background location access, resulting in the abolition of X-Mode’s tracking software.