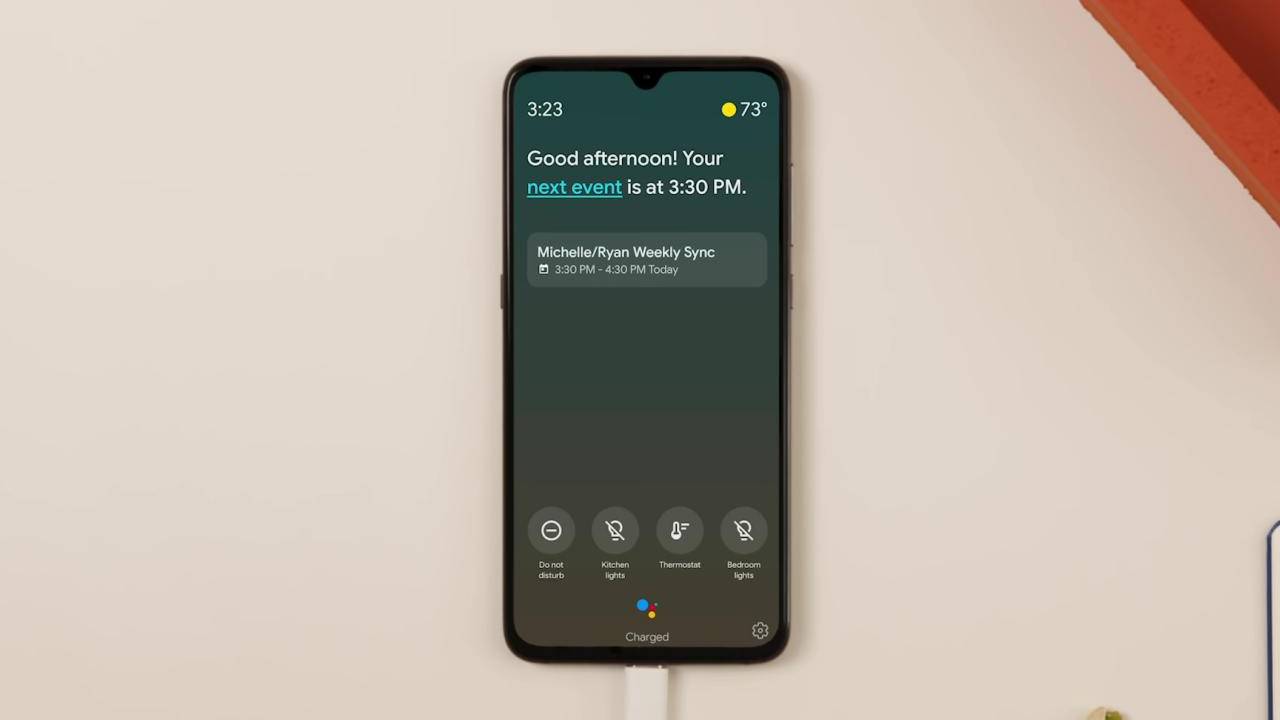 What used to be just an ambient display, finally Android phones are now getting Ambient Mode via Google Assistant. A few months ago, the feature has been added to the tech giant’s very own artificial intelligence-powered virtual assistant.

The Google Assistant received the Ambient Mode, however, only in the beta version. It was soon made available on select Android smartphones. And just last week, it became available to more Android devices. And the good news is, the Ambient Mode is getting improvements to your mobile experience.

In a new video posted by Google, it shows the Google Assistant in Ambient Mode in action on an Android smartphone. The tech company first announced the Ambient Mode during the IFA in September.

There is a fine line between a smart assistant and an annoying AI that sends you notifications and alerts minute by minute. Now, Google has struck a balance between disturbing the user with notifications and presenting it as a piece of information at some idle time.

It effectively turns your smartphone into a smart display, although, we do not know yet how it would actually work in real-time. When the news of the feature roll out broke, many have found it to be pretty handy. But, it was not clear what phones are qualified for the Ambient Mode feature.

But for some, it seems somewhat duplicative of functionality users would normally find on a Google Nest Hub. In theory, though, it seems that the Ambient Mode could tell you what your next meeting is, what your commute route is, and even lets you turn off the lights as you leave the house.

All commands are just in your lock screen. Below is the video posted by Android:

If you are liking this feature so far, you might have to wait for a little. Based on the announcement in September, we only knew of four devices that will be compatible with the Ambient Mode. Only two Lenovo tablets, the Yoga Smart Tab and Smart Tab M8, and two Nokia phones, the Nokia 6.2 and Nokia 7.2.

Unfortunately, it seems that Google is still keeping the details under wraps. The tech company is only saying that Ambient Mode will be available for a select phone running Android 8.0 Oreo or higher, but no specific phones are listed.

Furthermore, the video does say that the Ambient Mode is “deeply integrated” into Android and is not a standalone experience. So, it seems possible that it will be available more Android devices someday.