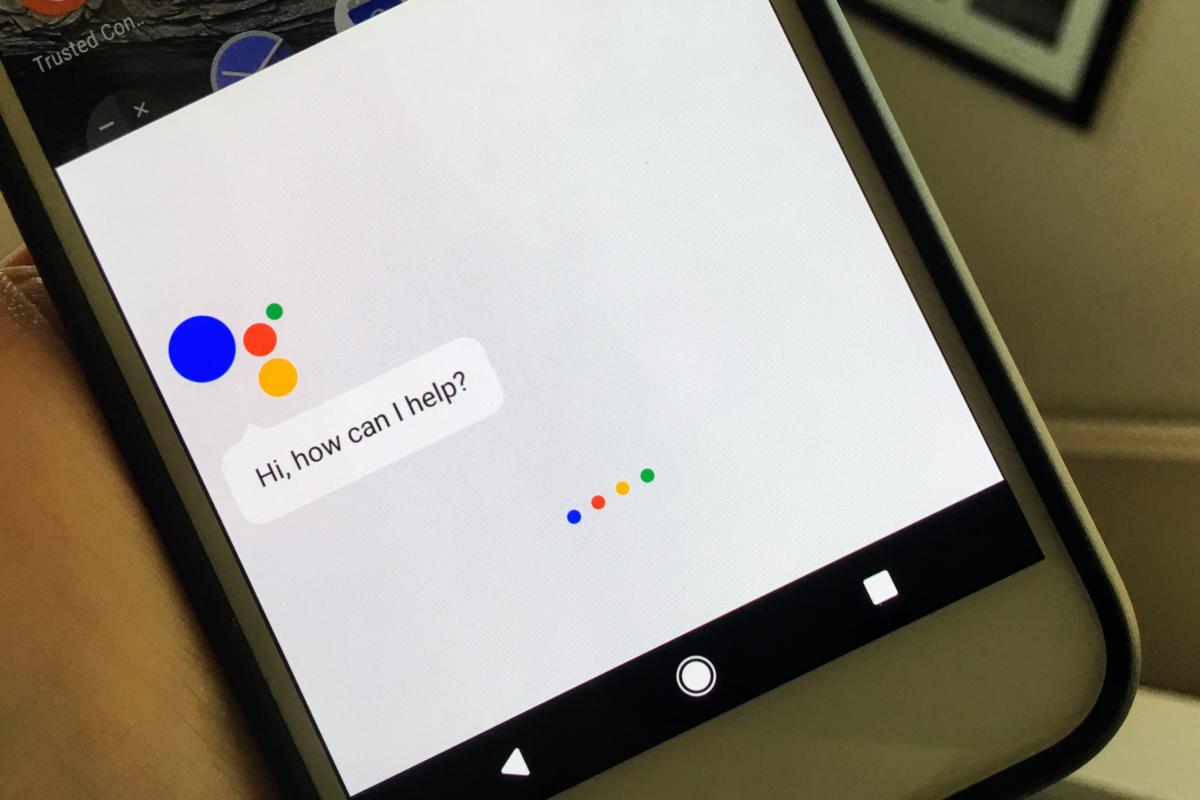 For some users who are dependent on their device’s Assistant, nothing can be more frustrating than when it encounters an issue. Users have been feeling down as Google Assistant has experienced a glitch that left some smart devices frozen.

Apparently, the glitch has caused Google Assistant to malfunction in some devices. Users see the “Can’t reach Google at the moment” message on Assistant-powered devices, rendering it useless.

Some of the smart devices include smartphones and displays. Unfortunately, users can’t perform any commands and routines –– their devices seemingly can’t process and access them. Of course, this is not at all fun–especially if it ruins your daily routine, right?

Read: Gmail experienced yet another outage, Google quick to fix

Nowadays, almost all smart devices support virtual assistants –– and they’re more helpful than you think. You can command it to read your messages, check the weather, play some music, and more.

If you are already familiar with having an assistant with you wherever you go –– at work or at home–then any issue with it may not be convenient, to put it mildly. So, when Google Assistant experienced a glitch that paralyzed many smart devices, many users went berserk.

Google said that it is very much aware of the issue, although the company has yet to offer any solutions.

According to 9To5Google, this problem was experienced by many Google users over the past week and seems to be tied to the specific account that they use. When Google Assistant is in use, a number of users are able to have their query transcribed before the glitch message appears on their devices.

But, some users get the error as soon as the Assistant panel shows up. At any rate, the glitch has affected all of the Assistant-powered devices that are connected to that user’s account –– such as smartphones, smart displays, and smart speakers.

Unfortunately, smart displays are the most affected by the issue as users will not be able to bypass the white boot screen. Basically, this renders the device completely useless. On the other hand, the smart speaker will tell you, “Something went wrong” or “There is a glitch.” Also, this means that the routines and commands you have already set up in order to get going during the day won’t work.

This can be pretty annoying when you depend on it to remind you of the events or tasks planned for the day. If you’ve been living by these routines, it’s quite disruptive, right?

Additionally, third-party devices such as JBL Link View, and Insignia alarm clock are also affected by the Google Assistant glitch.

The fix to the problem?

Many users tried to fix the issue on their own. Some tried uninstalling updates to the Google app and reinstalling them, others have tried resetting the hardware –– both to no avail. Users can’t even restore Google Assistant as you can’t move past the “Set up Google Assistant” screen.

But there is a remedy that seemed to work for a few users–sign up for a different Google account. Unfortunately, you’ll lose all your connected subscriptions and content.

Google is aware of the issue and “continuing to investigate.” Sadly, the company hasn’t yet offered even a temporary solution for the problem.