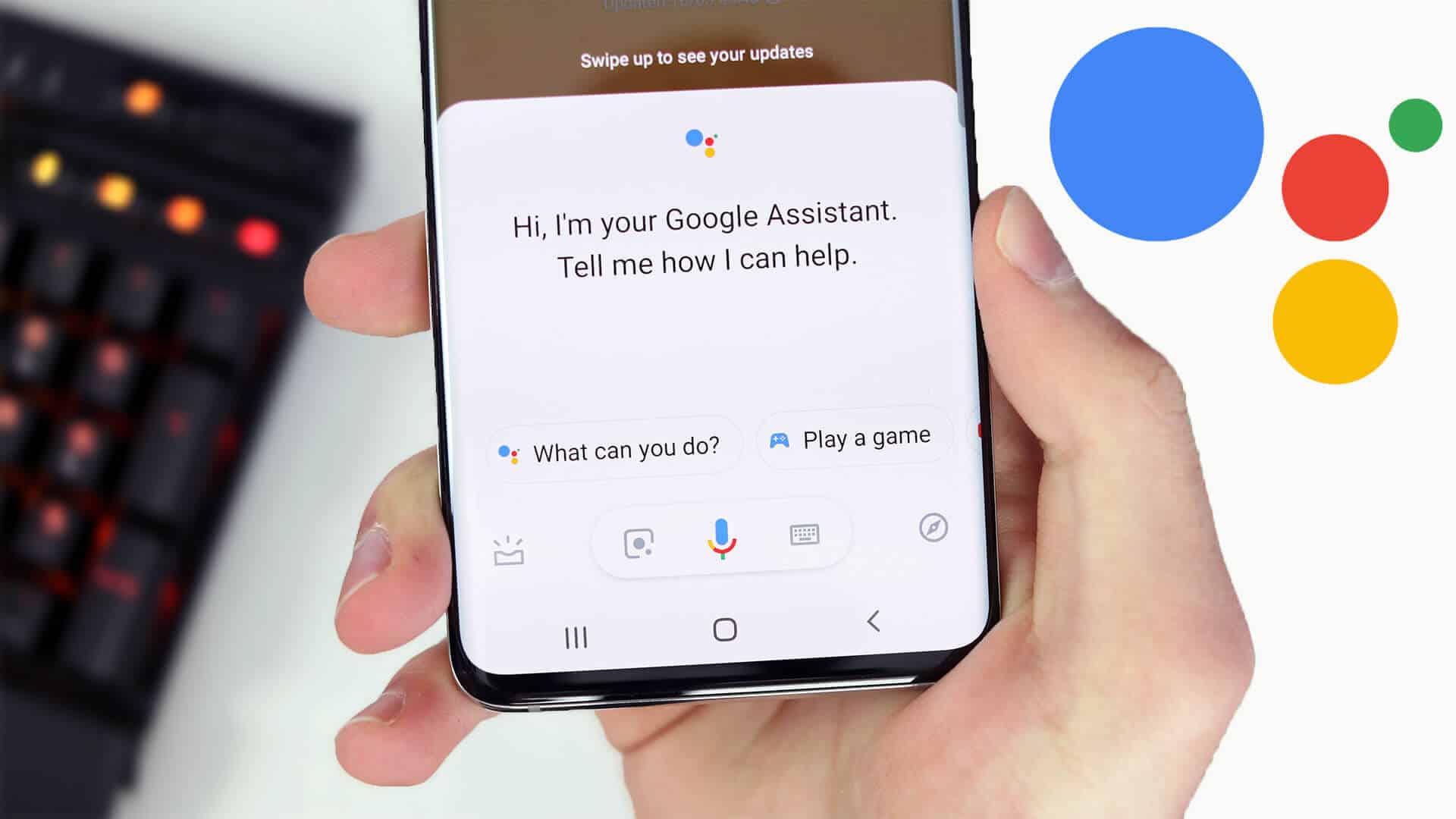 Google Assistant has long been able to read messages from Google-owned apps. But now, the tech giant has reportedly added the ability to ready your messages from third-party apps.

The AI will now be able to read messages from third-party messaging apps such as WhatsApp, Telegram, Slack and Messenger. The feature is reportedly being rolled out in phases, neither is a timeline for the rollout. There also has not been a complete list of third-party apps that will be supported by the AI virtual assistant.

According to earlier reports, Google Assistant will now soon be able to read out received messages from WhatsApp. Users can also dictate the app when they want to send out messages to a recipient.

This feature will enhance the hands-free communication on such messaging apps, which up until now does not really offer a full-on hands-free experience. And with this new feature, it would then be easier for users to multi-task.

Most importantly, users will now be able to respond to important messages while in the middle of doing a task such as cooking or driving without being disrupted.

In order for Google Assistant to read your messages, all you have to do is start with “Hey Google” or “Ok Google” then followed by “read my messages…” You will need to grant access to the Google app if you have not done it yet.

The feature is not yet perfect with a few minor issues here and there. In Slack, there were issues like the AI gives the workspace a name instead of the person’s. But other than that, it sure is a pretty smooth sailing experience.

Other concern is the privacy with regards to the new feature. Google has long faced a lot of criticism regarding its data collection practices. This includes voice collation of voice data from the Assistant, which some think qualifies as a breach of user privacy.

Google has not commented on how to address users and reassure them of their privacy before the feature gets rolled out globally. However, the feature will be entirely optional for users.