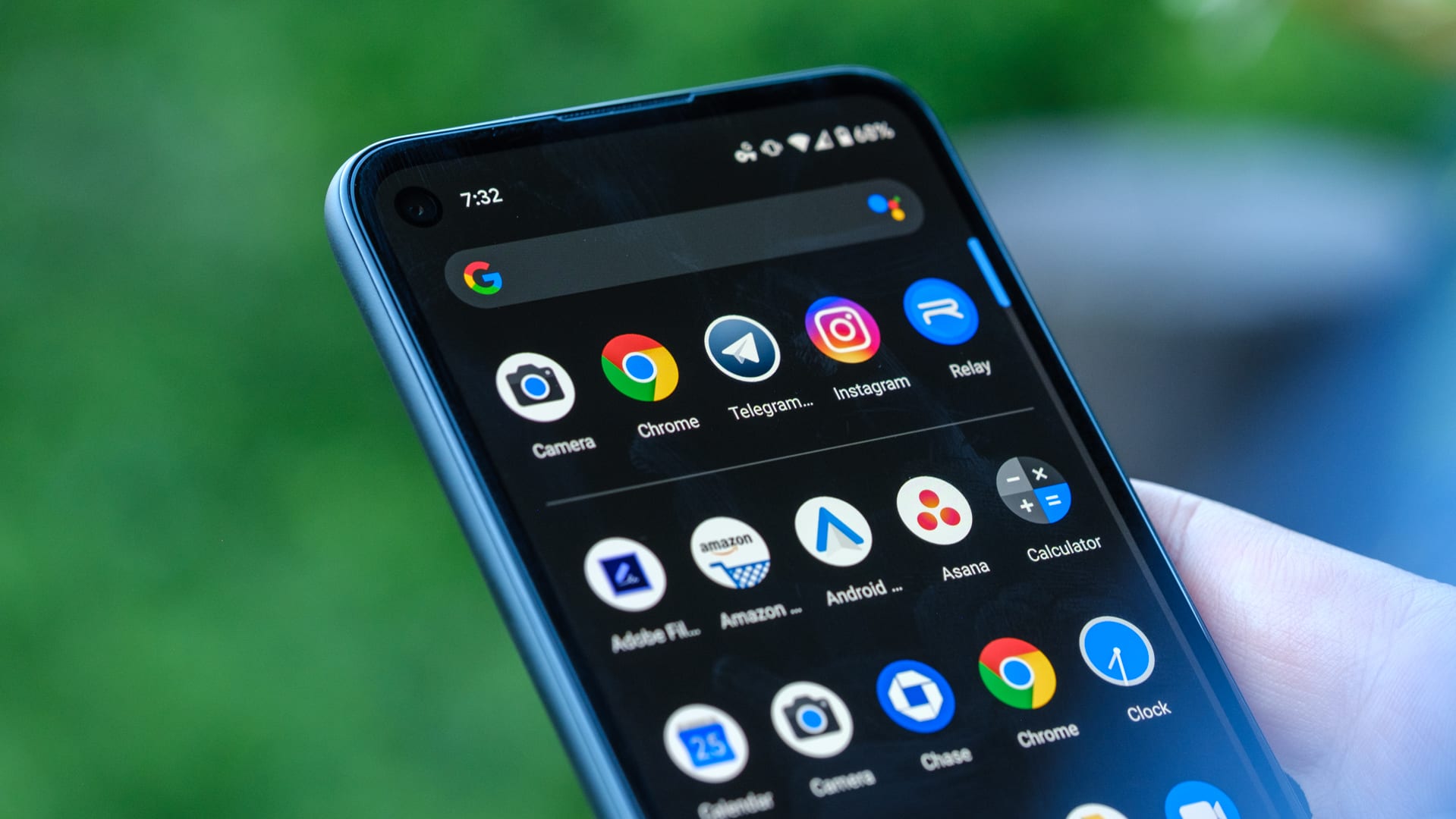 One must always be on the lookout for scams, regardless of the device you are using.

Scamming schemes have become widespread and even evolved in terms of their techniques, employing just all sorts to penetrate unsuspecting victims.

A cybersecurity company, Avast, has tagged down 151 apps as dangerous from the Play Store. Now, Google has banned these apps from the platform.

And if you ever have these apps installed on your phone you better delete them because there are more than a pair of eyes lurking on your personal data without your permission.

Delete these 150 dangerous apps on your phone

No one is safe now, even virtually. Everyone should be cautious with their activities online. Every email you receive, a text message you get, an app you download, or a link that you clicked could be dangerous.

Just any sorts of scams are detected almost everyday, and this week’s discovery is a collection of fake and dangerous apps on Google’s Play Store.

Just like any dangerous apps on the platform, they disguise themselves as legitimate apps in the likes of utility tools, photo editors, camera filters, games, QR code scanners, and more.

Avast has reported these apps, and according to the company, these apps employ a campaign called UltimaSMS scam campaign. Their intention is to get their victims to sign up for expensive SMS services.

Apps have been installed millions of times

But how dangerous are these apps anyway?

This is what happens when you install an UltimaSMS app, it will instantly check your phone’s location, IMEI, and number to know which country area code and language to use for the scam.

Then, once you open the app, you will see a screen in your language asking you to enter your phone number and/or your email address.

After submitting the information, the app will then sign you up for a premium SMS service that would cost victims at least $40 a month. That’s hefty for a service you won’t even need.

At this stage, the app will display even more subscription choices or merely stop working. But the bad news, you will then be charged by the scam service every week.

How and why are people still falling for these kinds of scams?

Avast explains why people are still falling for these fake apps on the Play Store:

The apps discovered are essentially identical in structure, meaning the same base app structure is repurposed numerous times. These copies are disguised as genuine apps through well constructed app profiles on the Play Store. The profiles feature catchy photos and enticing app descriptions alongside often high review averages. However, upon closer inspection, they have generic privacy policy statements and feature basic developer profiles including generic email addresses. They also tend to have numerous negative reviews from users that correctly identified the apps as scams or have fallen for the scam.

The apps have collectively been downloaded more than 10.5 million times. The good news though, is that Google has since banned the apps that were a part of this scam campaign.

Here’s the complete list of apps, check your phone if you have any of the apps downloaded, and make sure to delete them right away.