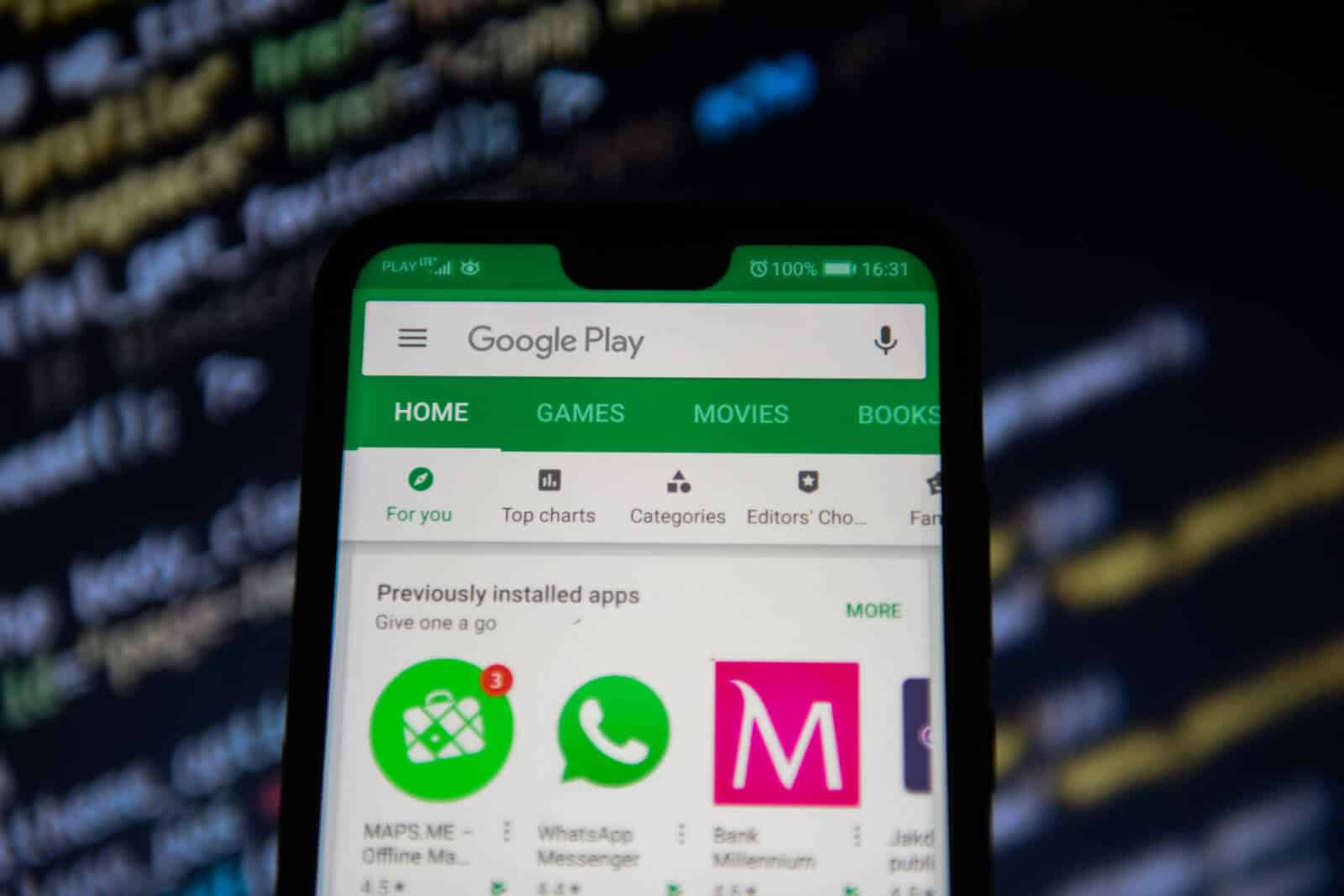 Removing apps on the Play Store is not already new to Google. In fact, it is more frequent than we think it is. Many apps have already been deleted from the platform mainly because of security reasons.

And now, the tech giant bans predatory personal loan apps from the Play Store. It seems that the company is merely is trying to prevent exploitative activities, however, not everyone is entirely happy.

The said banned personal loan apps which now lists high-interest loan services, such as many payday loans, ones offering access to peer-to-peer loans and many others. A spokesman said the expanded policy which was implemented in August, was meant to “protect users” against “exploitative” terms.

Thousands and thousands of all sorts of apps are available on the Play Store. It is home to social media, games, photo editors, and even financial apps, including ones offered by banks and third-party apps used for different purposes like investments, money management, budgeting, and the likes.

Additionally, Google allows apps related to car loans, student loans, mortgages, and revolving credit, which includes stuff like credit cards. On the other hand, Apple does not have a similar ban on its personal loan apps. But, the company told WSJ that it routinely reviews its App Store rules to “address new or emerging issues.”

Banned personal loan apps have a high percentage of APRs

Moving forward, Google will no longer allow personal loan apps from the Play Store that come with a 36-percent or greater annual percentage rate. The tech giant requires apps to disclose the service’s loan APRs. Also, the minimum and maximum repayment period for the product as well as an example of the total cost of the loan.

Google is also banning apps that offer personal loans that must be paid within 60 days, which is sometimes being referred to as short-term or ‘payday’ loans. This change covers a variety of apps, including the ones that merely link to other third-party lenders offering the same products.

These are just a few of the apps that join Google Play Store’s growing list of restricted content. The company has prohibits a number of other financial apps, including those ones that enable users to mine cryptocurrency and to trade binary options. Aside from financial-related apps, Google also restricts apps that involve certain types of gambling, illegal activities, and more.

Affected lenders are not happy… at all

With this move, affected lenders are not happy, this forces them to offer lower rates or withdraw from entirely. Online Lenders Alliance CEO Mary Jackson repeatedly maintained that the companies’ practices were allowed. They argue that the ban only hurts legitimate operators and customers looking for legal loans.

Although not many people are mourning the loss of these apps on the Play Store, Google’s decision still raises the question of whether operators should ban apps whose business models are ethically shaky but still legal.