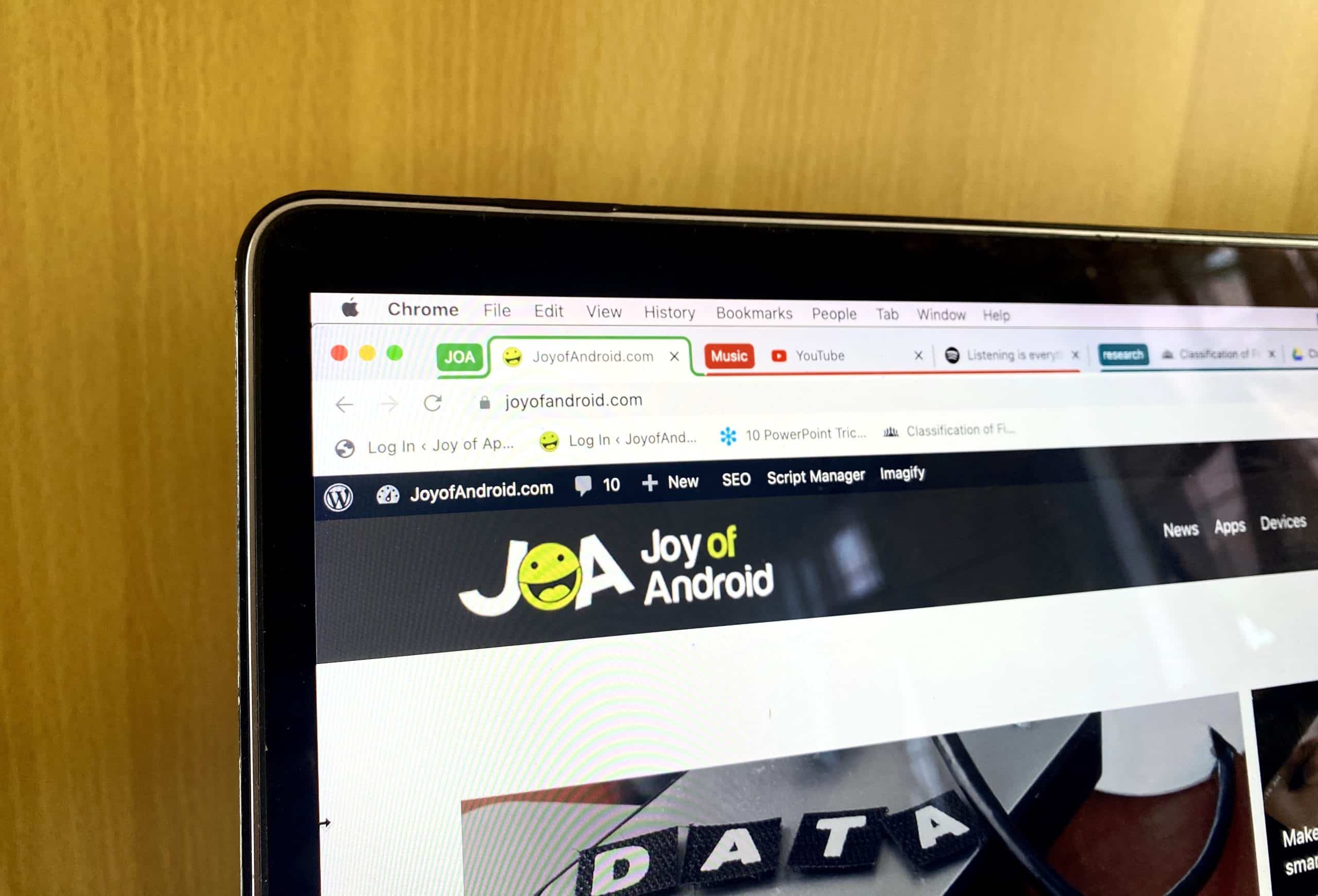 Last year, Google introduced one of the most useful features ever in Chrome –– Tab Groups.

The feature allows users to categorize each tab on Chrome that will streamline and help organize their work while browsing through Chrome. However, it gets tedious having to do it each time you open up Chrome, especially when you have routine work.

Now, Google has found the perfect solution to this. The tech company will now be adding the ability to save Tab Groups in Chrome for later use.

Tab Groups on Chrome allows users to group their tabs on the browser, based on the category they are working on. You can name each group to organize your tabs.

This is especially useful when you have too many tabs open–all at the same time–and you don’t know which is which anymore.

Additionally, users can even color-code each group, move to another window, collapse, and extend each group. Once these Tab Groups are set up, it’s extremely useful on a very busy workday.

Everything just disappears every time you are done for the day –– close down Chrome and shut off the computer. Imagine it, having too many tabs and Tab Groups on Chrome and having to set it all up the next time. It’s tedious just thinking about it, right?

Now, you don’t have to worry about it any longer.

Google is working on a feature that lets you save tab Groups on Chrome for later use. Users won’t have to go through the process of setting up Tab Groups every day.

Using just one quick option–a ‘Save Group’ toggle will be added to each group’s dropdown menu. This option will allow users to save Tab Groups even after shutting off the computer.

Enable users to explicitly save and recall tab groups,

But just to be clear, the group will not be saved in their regular state. Instead, @Leopeva notes that the groups are saved to the bookmarks bar.

Unfortunately, the groups won’t be saved in their regular state. @Leopeva64 notes that the groups are just saved to the bookmarks bar.

TechDows points out that this feature is available only on Chrome Canary desktop for now. The feature is locked behind a flag that you will need to enable to test it out. According to some who already have, the feature does not work yet.

That is a clear sign that the feature is still months away from being operational, although it is sure to be on the way. And when it becomes available in Chrome’s stable release, the feature will work on all desktop versions of Chrome in Windows, Chrome OS, Linux, and Mac.

How to test out the feature?

If you want to test out the feature, you need to make sure that you have Chrome Canary.

However, you have to keep in mind that Chrome Canary is the most experimental Chrome version available. In fact, it is Google’s testing ground for new and upcoming features. So, you can expect bugs, crashes, and technical issues.

Additionally, like many unfinished Chrome features, this one requires you to change the browser‘s experimental flags. You have to remember that messing this up will cause you issues if you are not careful.

Just don’t forget to change the flag associated with this feature and you’ll do just fine. But, switching the experimental flag won’t be necessary once the feature becomes available in the stable version. Here are the steps to enable this feature’s flag:

You can now save Tab Groups on Chrome Canary.