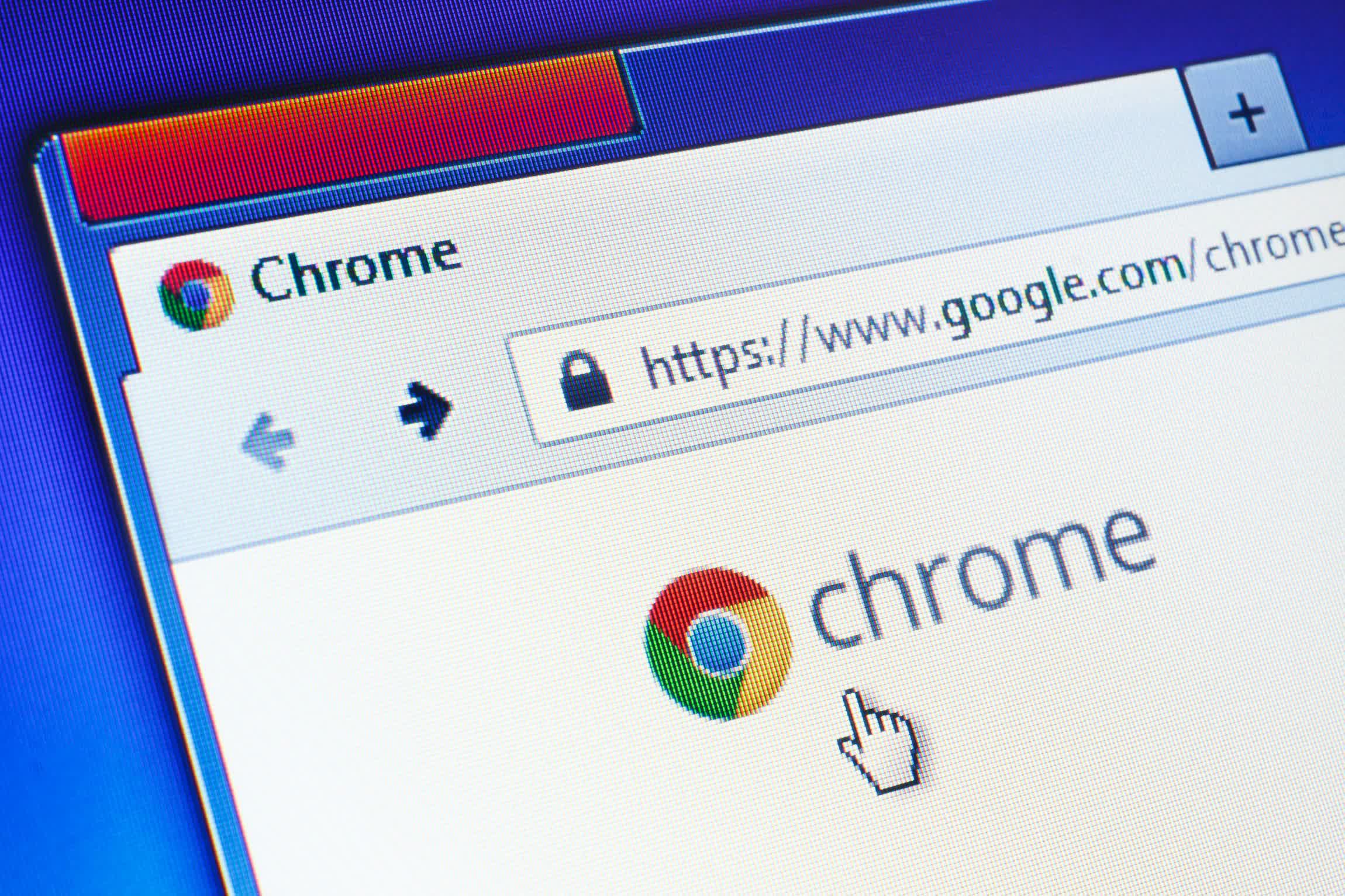 It has only been a few months since Google’s Chrome zero-day was under attack and the tech company had been very quick to issue an update to counter the attack.

Now, Google has issued an emergency update to Google Chrome users on Windows, Mac, and Linux –– after it was found that hackers are yet again exploiting a vulnerability in the system worldwide.

Read: The new Chrome zero-day is under attack –– what to do?

Late last year, Google released the Chrome version 86.0.4240.111 to help with the improvements and security updates regarding the vulnerability exploited on Google Chrome zero-day.

Attackers saw a loophole in the system and have been actively exploiting targeted computers worldwide. The update was to patch-up the high-level security issue.

Now, history has repeated itself. Google has yet again issued an emergency update to its Chrome browser to patch-up a worrying flaw that attackers are actively exploiting.

The vulnerability known as a “zero-day,” already known to cybercriminals, is found on almost all versions of Chrome, as well as Windows 10, MacOS, and Linux. By the looks of it, only Android and iOS are safe from the strike.

Google’s Chrome is one of the most popular browsers worldwide. In fact, it is the most used browser on almost all platforms accounting for some 65 percent of all web traffic from desktop computers across the world. Looking at the stats, this is a very worrying problem—not just for Google—but also its users.

Imagine the number of users that could potentially be affected! Luckily, the company has been quick to release an update –– the latest version, branded 88.0.4324.150, is designed to fix this issue. Google labeled the version CVE-2021-21148.

In a short statement, the company said, “Google is aware of reports that an exploit for CVE-2021-21148 exists in the wild,” regarding its latest update.

Drop what you’re doing and update your Chrome browser

Google has advised its users worldwide that once the update is available to you, update your browsers immediately. It’s unlikely that we’ll hear much more from Google about the issue until the company is confident that the huge majority of its users have updated to the latest version and are safe from exploitation.

Since it is not a preventative measure, Google does not feel the need to disclose details of the vulnerability and how it might have been exploited. There are hackers currently exploiting the flaw and Google does not want to give any more clues that might further exploit the weakness.

Chrome has experienced attacks over the last year and it doesn’t appear to be slowing down. This isn’t the first critical Chrome update the company has rolled out in the last month.