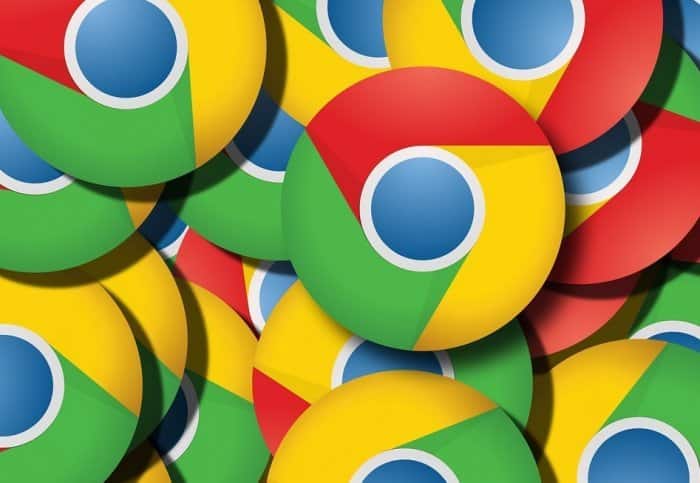 Since 2014, Google Chrome’s icon has the same face and has not been changed. Yet, after eight years, Google is finally updating the icon.

It is a lot harder to spot the change than you think. If you don’t have the well-trained eyes to detect small changes, then you would say that there really is no difference at all.

However, in actuality, there is and if you are curious to know the changes then read on.

According to Elvin Hu, “some of you might have noticed a new icon in Chrome’s Canary update today. Yes! we’re refreshing Chrome’s brand icons for the first time in 8 years.”

Well, honestly, when I first looked at it, I didn’t notice that big of a difference between the 2014 version of the Chrome icon and the 2022 version. The colors are darker and the icon now looks crisper. When you ask me to point out other changes, well, I’m out of words.

Good thing, Elvin Hu, took to Twitter to share the changes to look out for. Hu says, “We simplified the main brand icon by removing the shadows, refining the proportions and brightening the colors, to align with Google’s more modern brand expression.”

“We also found that placing certain shades of green and red next to each other created an unpleasant color vibration, so we introduced a very subtle gradient to the main icon to mitigate that, making the icon more accessible,” he added.

Moreso, Mr, Hu says that there will be specific versions of Chrome’s new icon for each operating system. For Windows, the icon will feature a graduated look, however, it will have brighter colors with no gradients on Chrome OS.

On the other hand, on macOS, the icon will look 3D. Not only that, other Chrome apps, Beta and Dev, also has a refreshed look.

Initially, Hu and his team considered creating an icon with more negative white space. But the team decided against it since it would shrink the icon and would make it hard to identify alongside other Google apps.

Can you now spot the difference?

Now, the only question that remains unanswered is: Why bother with something so subtle? No stones left unturned, Elvin Hu addressed this burning question.

“We tailor Chrome’s experience to each OS, with features like Native Window Occlusion on Windows, day-one M1 support on macOS, Widgets on iOS/Android, and Material You on Android,” he wrote. “We want our brand to convey the same level of care.”

Well, the change may not be noticeable to some eyes. Nonetheless, there are others –– designers or regular users –– who have sharp eyes and can really determine the changes.

And more importantly, the refreshed icon will start appearing in the Chrome app and on the web in the coming months.