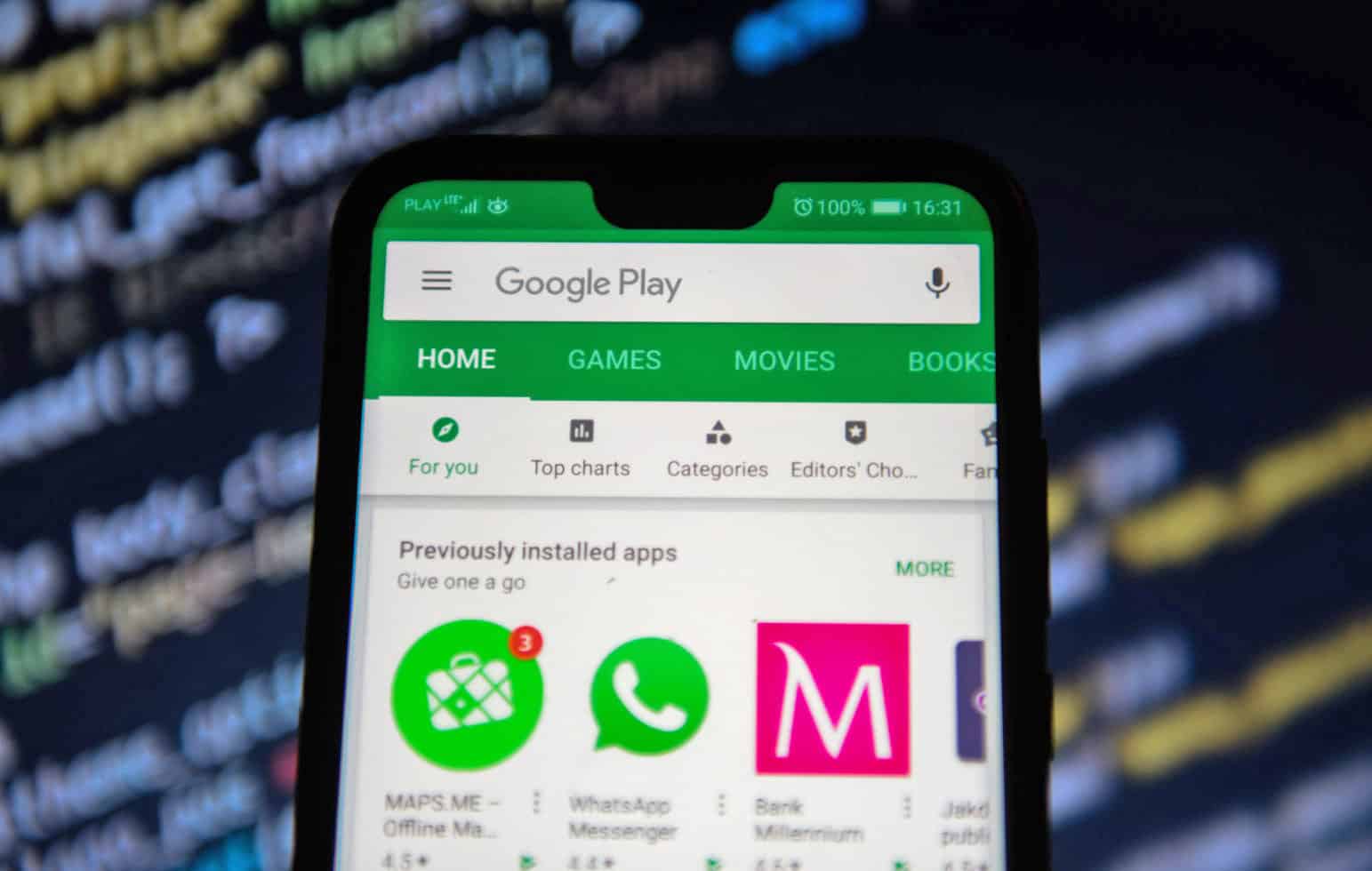 Hackers are at it again–penetrating Android apps and stealing users’ credentials.

What this trojan does is lower the apps security to exploit users.

In other words, hackers will be able to steal Facebook passwords and other credentials from unsuspecting victims.

Google is committed to keeping the Play Store a safe place where users can download Android apps without having to worry about getting exploited by hackers. Privacy and security is the company’s outmost priority.

That’s why when an anti-malware company found nine Android apps plagued with Android.PWS.Facebook trojan, the tech company was quick to remove these apps in the Play Store.

Dr. Web discovered that the trojans are stealing Facebook login credentials. The malware had over 5.8 million in downloads and has easy-to-find-titles such as “Horoscope Daily” or “Rubbish Cleaner.”

However, the page would load JavaScript from a command and control server to “seize” credentials and pass them along to the app, which is the command server.

Additionally, the apps would also steal cookies from the authorization session.

It is found that Facebook was the sole target in each case. But according to the security researchers, the malware creators could have easily targeted other platforms or direct users from other internet services.

Google removes these nine Android apps from the Play Store

For everyone’s information, there were five malware variants in the mix. And all of them used the same JavaScript code and configuration file formats to get information.

Google will still be on the lookout for any similar activities and will keep screening for malware to keep these kinds of apps out of the Play Store.

The question that still remains is how these apps were able to garner so many downloads before Google could take them down?

Google has become more strict when it comes to screening apps to keep malware out of the Play Store. So, how are these rogue apps still able to get past Google’s inspection and screening?

Also, Google wasn’t able to inform users that unauthorized people were able to get their hands on the users’ Facebook credentials?

This leaves users needing to be extra careful when downloading apps from unknown developers and putting their login credentials out there regardless of whether they have harmless app names.

The nine apps removed from the Play Store are the following:

Unfortunately, that won’t be much of an assurance as these perpetrators can easily create new developer accounts.