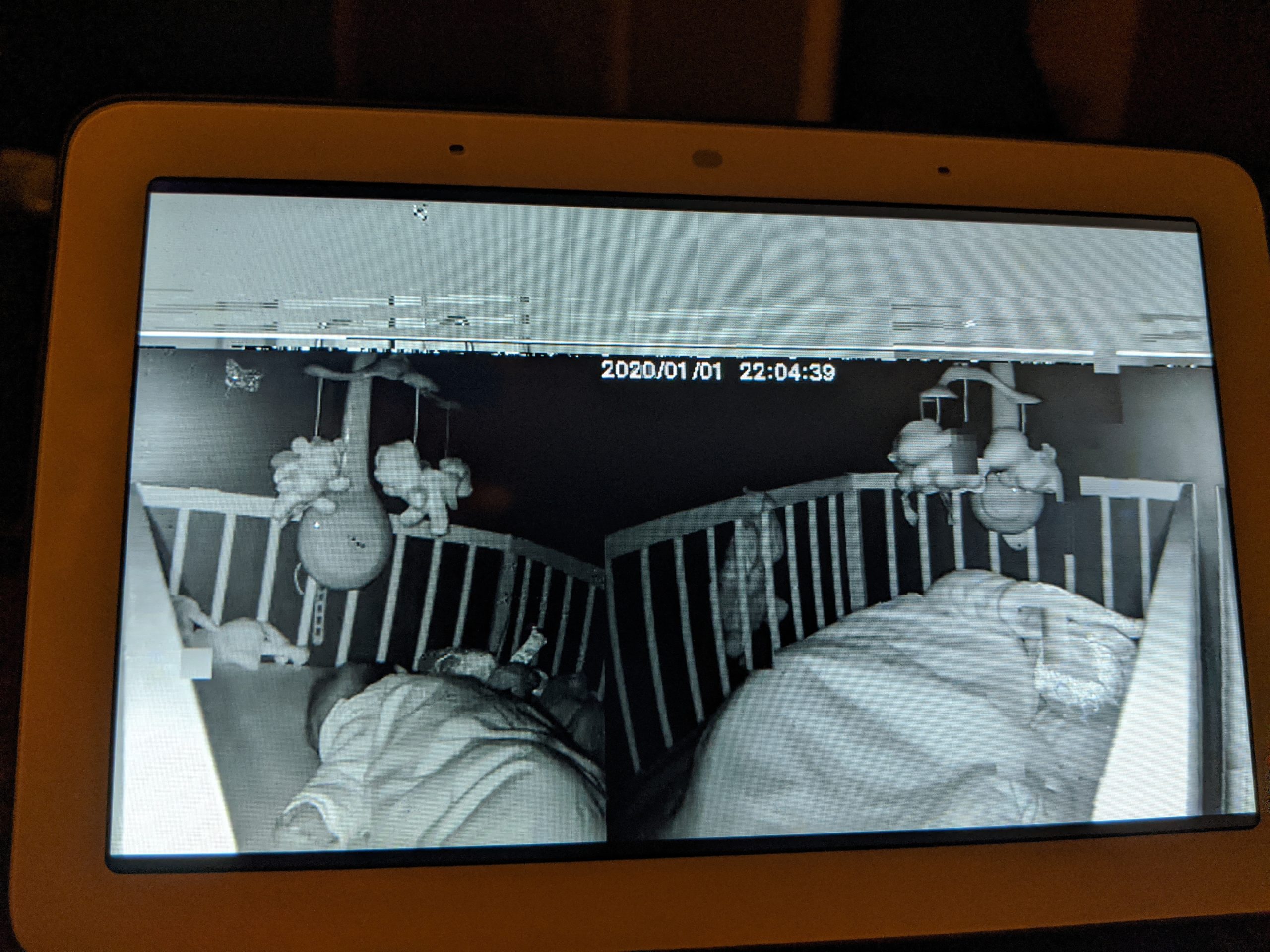 How do you like it if someone accidentally sees your camera feed? Aren’t these supposed to be private and only for the purpose of the owner’s safety and security?

Well, the so-called smart security camera is not that smart after all. A recent incident involving Xiaomi picking up camera feeds from strangers is really disturbing and will surely give you the creeps.

And as a result? Google has disabled its support to Xiaomi’s access to Assistant following this incident.

Xiaomi picking up from strangers’ camera feeds is scary

Home cameras now play a huge part in the homeowners’ lives, especially with safety and security. With the presence of this, you can sleep soundly at night, won’t you?

The good thing about it is you can review its feed for whatever purpose you deem necessary. But just when you thought that these devices would do just that, instead other people are accidentally picking up feeds from your own camera too.

And if you are not familiar with this recent incident, let me digest this for you.

Recently, a Xiaomi camera linked to a Google account has picked up from strangers’ camera feeds is especially creepy. One Xiaomi Mijia camera owner is getting still images from random strangers’ home videos when he is trying to stream content from his camera to a Nest Hub.

And finding out what these cameras have picked up, the images will surely creep you out as well. The images include still photos of strangers sleeping, and there is even an infant in his/her cradle. Also, there are still images from a security camera from an enclosed porch.

What if that happens to you? Can you imagine someone is watching your camera feed without you knowing? As creepy as it sounds, unfortunately, it already happened.

This incident was first reported by /r/Dio-V a user on Reddit and it affected his Xiaomi Mijia 1080p Smart IP Security Camera. This device can be linked to a Google account for use with Google Nest devices via Xiaomi’s Mi Home app/service.

Here are the facts:

The user is not sure when the still images from strangers’ homes started showing on his feed nor how long the camera was connected to his account too. However, he stated that both Nest Hub and the camera were newly purchased. The camera was purchased from AliExpress and running the firmware version 3.5.1_00.66.

And here is what happens, when the user tries to access the video feed from his camera, it will instead display a feed from a random home. To make things even creepier, occasionally, these images would appear in a corrupted black and white display.

In the meantime, the only solution Google has deemed right for this error is to disable its support on Xiaomi’s access to all of Google devices. Furthermore, Xiaomi has yet to give its word on this issue and whether what really went wrong with its security camera.