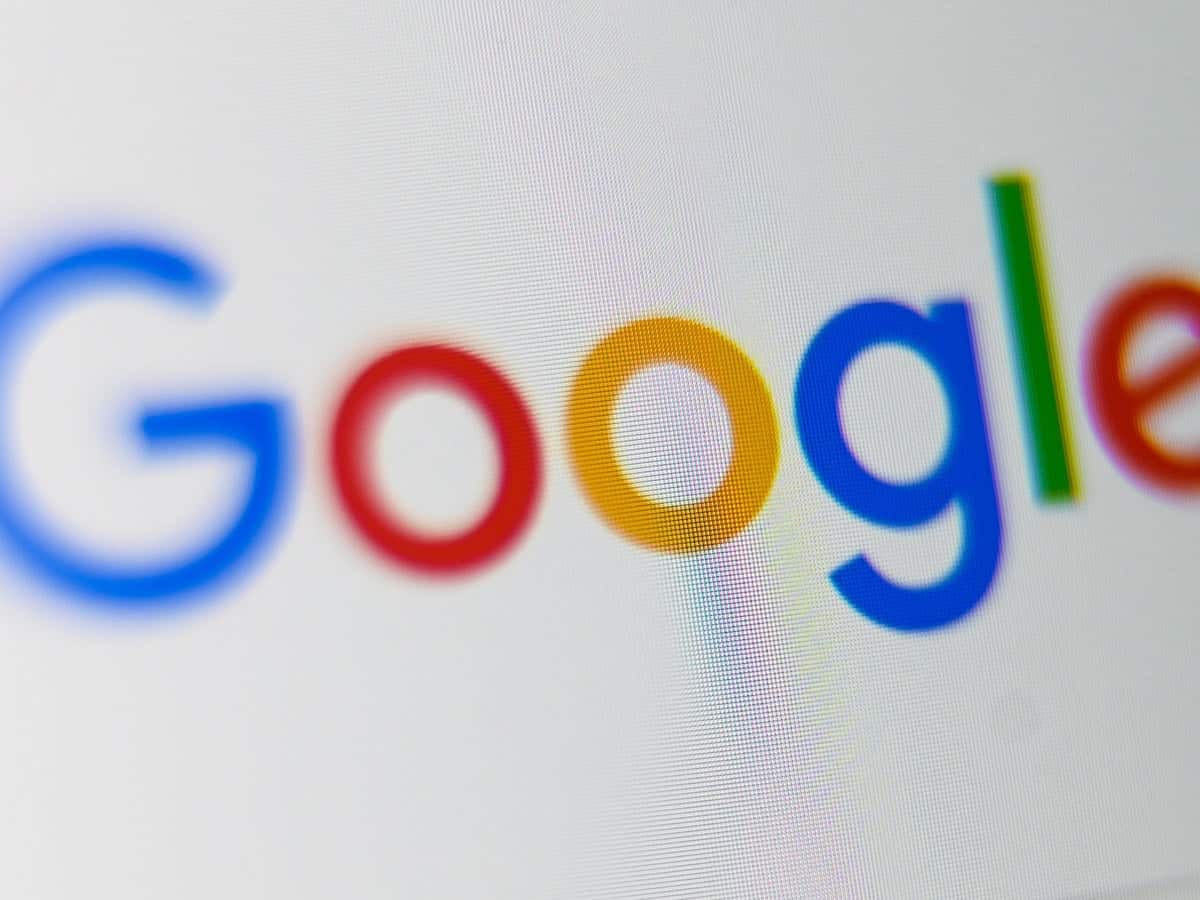 Hectic Monday –– it has a reputation.

But what happens when some of the most important services such as Google’s Gmail, Docs, and Sheets are out of service? Chaos, that’s what it is.

This morning, some of Google’s services experienced outages. Many of the users were having trouble working with Gmail, Google Drive, Google Docs, Google Sheets, Google Slides, and Classroom.

Google services out of service

On a message posted in Google’s workplace status dashboard on Monday, users that were affected experienced problems such as errors in messages, high latency, and other unforeseen behavior on Google’s services.

A huge number of Gmail users reported that technical issues started at around 8AM Monday, Central Time.

Down Detector, a website where users can report technical issues and outages on online services, had first received reports from users regarding the issues at around 8:30 AM Eastern Time.

Google’s services that were down during this time included Google Meet and Google SERP. You may wonder why Google’s search engine is included?

Well, when most of Google’s services experience issues, it’s possible that Down Detector will also get reports about Google’s search engine, when in fact it’s just one of Google’s many services that actually has technical issues.

Furthermore, the most common complaint from Gmail users was related to logging in and “website.” The latter seems to show that Google’s issues this morning were caused primarily by server issues.

Google is not new to outages. In fact, just last year, Gmail experienced a couple of outages. Luckily, Google is always quick to fix these technical issues–usually, after only a few hours, all goes back to normal with these services.

And when trying to create a new document on Google Docs, this is what greeted the users:

Google Docs encountered an error. Please try reloading this page, or coming back to it in a few minutes.
To learn more about the Google Docs editors, please visit our help center.
We’re sorry for the inconvenience.

If you ever want to check among which of Google’s services is having technical issues, refer to the Google Workspace Status Dashboard.

According to Google, as of 11:26 AM Eastern Time, services that experienced outage had been restored for “some users” adding that “we expect a resolution for all users in the near future.”

“On April 12, as of 9:20 Pacific Time, we resolved an issue with creating new and copying existing Google Docs, Slides and Sheets within Google Workspace and Google Workspace for Education accounts,” a Google spokesperson said in a statement.