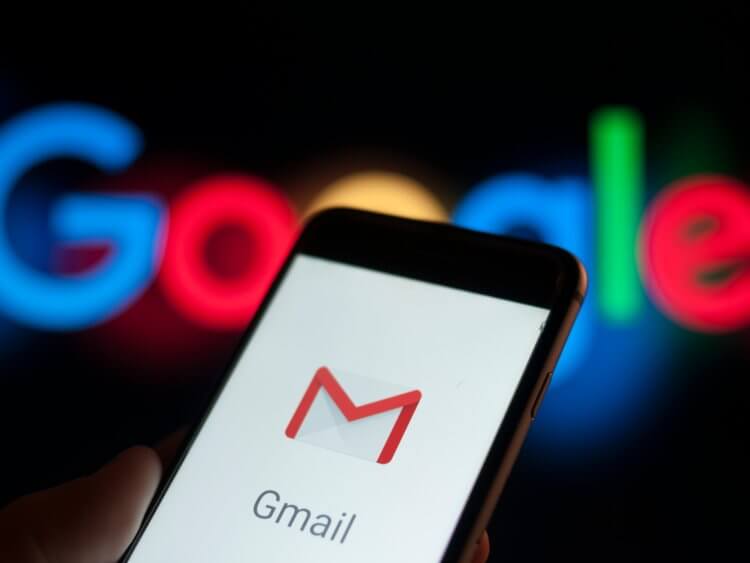 Google is on the spree of rolling out updates on its services. First, it is now simplifying account photos across its two service platforms – Google and Gmail. The tech company announced on Monday that, they are now combining account photos between the two under the user’s Google Account.

Second rollout is the availability of the Dark Mode on the Gmail app for both Android and iOS. Officially announced by Google on September 24th, Gmail Dark Mode is now coming to Android 10 devices this evening.

In case you have not noticed it, but users can actually have two separate account photos set for their Google and Gmail accounts. However, Google just announced that it will be combining these photos into a single setting under the user’s Google Account.

Currently, photos set in the Gmail account do not extend to the user’s Google accounts, which, according to o Google can be confusing. Now, users can set a single account photo, which will be shown across all Google apps.

If users are using two separate photos for their Gmail and Google accounts, they will be prompt when they visit the ‘About Me’ section of their Google account. Users will be asked to choose the account photo, or they can opt to upload a new one.

Alternatively, Gmail users can set their new account photo by going to Settings > General > My Picture. Then, users will be directed to the ‘About Me’ section of their Google account. This feature has already started rolling out this Monday.

Google has finally brought in the night-friendly look to Gmail following the Android 10 rollout, which was released at the start of the month and iOS 13, which also was released last week. Users that have already updated to the latest Android operating system finally receives the update.

Gmail’s Dark Mode is most apparent in the Inbox section. Google adopted a dark shade of gray rather than true black. The full-width search bar in the upper section is in a lighter gray, while the navigation drawer is similarly tinted.

The new messages feature white text for the sender, subject line, as well as time in this view. Meanwhile, the body preview of the message in gray. Also, that fainter color is used for all read emails.

Related: Dark Mode is coming to Google Maps and Gmail

Generic avatars, labels, and other colors have also been tweaked to be less bright and more muted. Unaffected by the color change is the profile images in the account.

Gmail’s Dark Mode also extends to the compose screen and messages, while the body of the email leverages white text, signatures at the bottom feature a darker shade that can be harder to see. Furthermore, the home screen widget will also get the same treatment.

On Android 10, the darker look respects the system default ‘Dark Theme’, and will be enabled when users turn on the Battery Saver. However, there is a manual way of setting it up, go to Settings > Theme.

However, for iOS, it has already been available as far back as iOS 11, just go to Settings > Dark Theme again. And on iOS 13, the Gmail app will also follow the new Dark Mode.

Await for Gmail’s Dark Mode in your phone

Google has already started rolling out Dark Mode for both Android and iOS today as a server-side update. It is also not specifically tied to a version and could take over a couple of days to fully complete. If are excited as I am for the Dark Mode theme, just wait for the update to arrive on your smartphone, I’m sure it is already on its way.