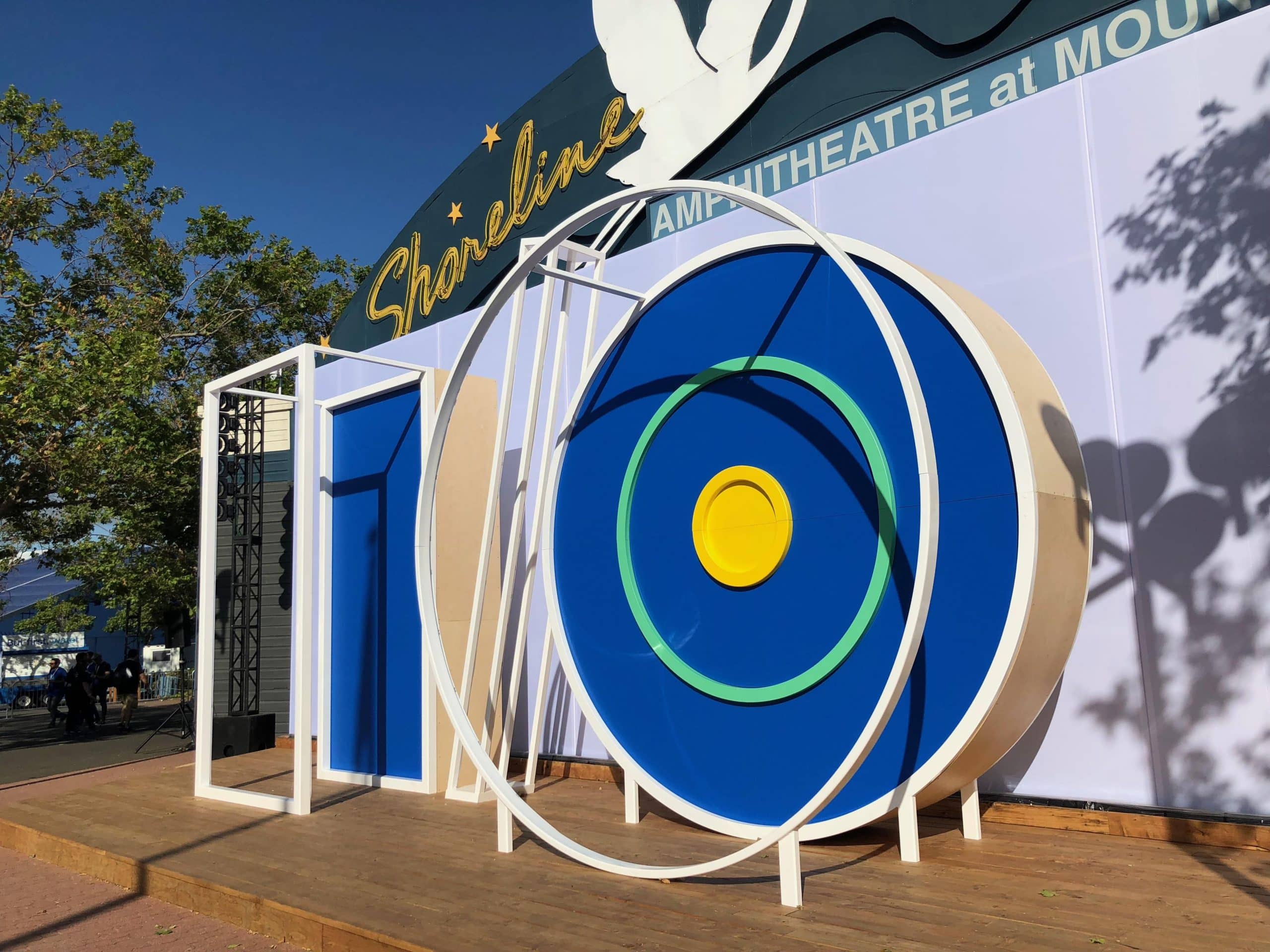 It is that time of the year again where Google will be holding its annual developers conference. It will also be the time where the tech giant will be unveiling a few things it has been working on.

You are likely to hear  upcoming smartphones, software developments, artificial-intelligence breakthroughs and web technology. The event will be kicking off on May 7th, Tuesday, in Mountain View, California at 10AM PT.

Needless to say, everyone in the Google-verse are very excited for it. We have listed down the things that are likely to be expected to come up in this year’s Google I/O.

Pixel 3a And Pixel 3a XL

We all know that Google will be introducing a new lineup for its mid-range smartphones namely Pixel 3a and the much larger Pixel 3a XL. Then, a conspicuous teaser for “something big” coming to Pixel on May 7th was released.

And even the handsets made its official debut on the Google Store. So, it would not be much of a surprise if this is one of the many things that Google will talk about on the Google I/O.

Prior to Google’s event, there has already been leaks about these devices of its specs of what is new and what is not. And according to these leaks, are already beasts to be recon with.

Both devices will sport a 12-megapixel cameras just like their higher-end counterparts, also complete with Google’s custom Pixel Visual Core that will help in delivering stunning shots.

When it comes to appearance, both devices will even look similar with their higher-end counterparts, with the same two-tone back and contrasting buttons.

Although the 3a devices will look very similar to Google’s higher-end smartphones, according to the leaks, the difference will revolve around the under-the-hood performance.

The leaks have mostly covered the specs to expect, but the mystery lies on its availability as well as the price tag. Since the Pixel 3a smartphones are introduced as mid-range devices, it is safe to say that they will cost less than $799 of the standard Pixel 3, but there is no guarantee of a dramatically lower price.

Every year, Google uses its annual event to announce its new version of Android. It seems that it is the one of the vital things during event, and it would not be an I/O without that.

The tech giant initially released the first beta of Android Q back in March, and we are certain that we will be learning more about it on Google’s developers’ conference. Since then, there has already been details that were established because of the beta.

Expect for a tighter privacy controls for apps, sharing shortcuts to send content to contacts, and the settings panel that pops up whenever an app needs them. And more recently, Google just revamped the navigation gestures and introduced chat bubbles that does not disrupt conversations while you are using other apps on your device.

Android Q will also include support for foldable smartphones. Google seldom shows everything on early stages of releases, but there have already been hints of larger feature changes.

Well, onlookers would not have to wait that much anymore for the new software. We might be getting to see Android Q’s whole picture on the I/O event, its final release won’t happen until late summer or early fall.

Months ago, Google accidentally revealed the Next Max Hub – a smart display and an upgraded version of the Home Hub. It will feature 10-inch display, stereo speakers and a 12-megapixel camera for video calls.

A Nest camera will also be integrated with motion detectors and sound alerts, serving as both a security camera and for video calls – perfect home monitoring gear. But there is no guarantee whether this one will take a stage time during the I/O keynotes yet.

One of the things rumored to make stage time on Google I/O is the update on Android TV. Although, it is still not clear on specific updates that will come to Android TV.

Many believe that an update is overdue. The biggest update in the recent years is the support for Google Assistant. A new and modernized interface could help it compete with others in the platform like Samsung version of Tizen and LG’s webOS.

Just recently, Google rolled out a new swipeable feature on its Wear OS called Tiles. This new feature aims to help the user have an easier navigation on their smartwatches.

With Tiles, you can simply swipe through on tile-like cards to see various information that might interest the user. Google has integrated categories that the users can just swipe through.

Though this news broke out just before Google’s I/O event, the event would still be a great time to ease in the long-rumored Pixel Watch, given that there will be one.

What Else To Expect?

There are many things that Google can talk about during its developers conference. Take for example AI in particular, is bound to be the centerpiece. Google has been beating the AI drum, and we are bound to see creative and innovative AI integrations through Google’s products.

Also, the company could still reveal more on its cloud game-streaming service – Stadia. Although that one does not seem probable since Google already spoke volumes about it during the Game Developers Conference.

One thing is for sure, Google is definitely going to take us on a roller-coaster ride on its announcements, new developments, and softwares to watch out for that are already probably in this list or perhaps not.