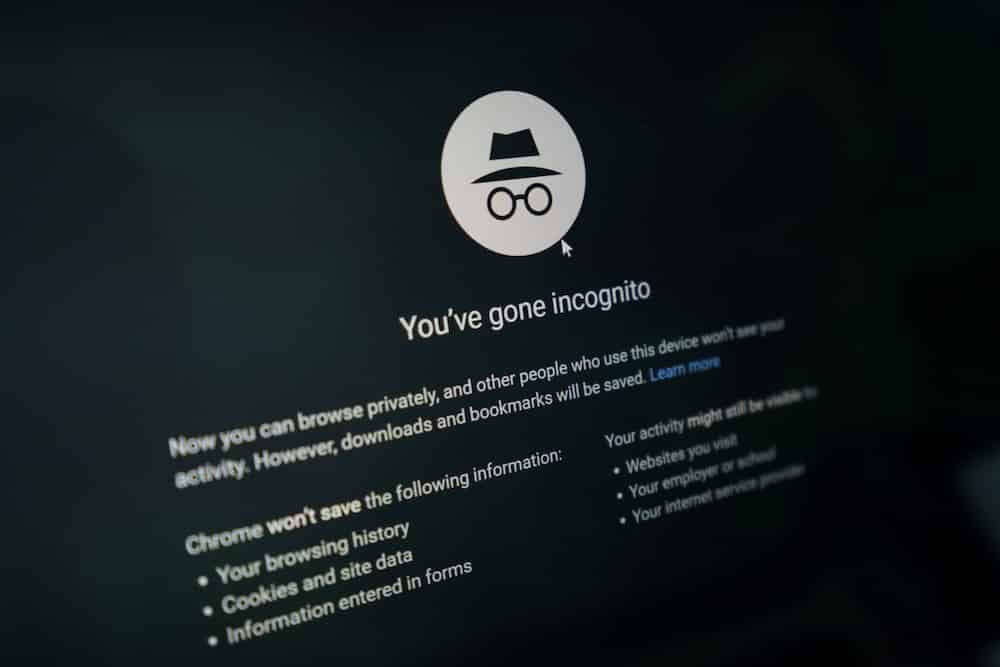 The tech giant, Google, is facing a lawsuit charges and is being sued for $5 billion. In a class-action suit filed in California for violation of the user’s privacy, even when users are using Incognito Mode in browsing.

If you have been a long time user of the search engine, you may be well familiar with the Incognito Mode. And guess what? If you have been using this particular browsing mode in the past four years now, you might just be eligible to receive $5,000.

I’m sure there is no one on the internet that does not know what the Incognito Mode is for. Such a mode is very popular when users want to keep their browsing history private. This is very much useful, especially on shared devices because other users won’t be able to see your browsing history, cookies, and site data.

However, Google cautions that when you are using the Incognito Mode, you are not entirely invisible.

The website you are visiting, school, employer, and your internet provider can see you. Also, it tells you that the incognito mode doesn’t “prevent the websites you visit from serving ads based on your activity during an incognito session.”

What is the class-action all about?

In the lawsuit, Google is accused of violating users’ privacy by tracking internet use even when browsers are set to private or incognito mode. The suit which was filed in the U.S. District Court for the Northern District of California states that the tech giant violated wiretapping and privacy laws.

Once you open Incognito Mode in Chrome, a message display states that you can “browse privately” and basically confirms that other people using the device cannot see your browsing activity. Meanwhile, a message says that downloads and bookmarks will be saved, browsing history, cookies, site data, and form inputs will not.

According to the petitioners, not only is Google snooping around their search history but also is benefitting monetarily. Furthermore, it alleges that the company has collected users’ personal information and sold them off to third-party advertisers.

A study cited in the lawsuit reveals that data on web browsing histories fetching $52 per year. Information such as Social Security Number is worth $240 while credit card credentials are worth $150.

Since Google has violated the users’ privacy, according to the petitioners, each should be entitled to receive at least $5,000. This makes the payout due to $5 billion if Google loses.

We took it to Twitter to ask what our followers use the incognito mode for. And 60% of the respondents answered that it depends on what they are searching for.

Google has 1.5 billion active worldwide. In fact, in the United States alone it is the preferred browser. With almost 50% of users preferred Google Chrome browser, Apple’s Safari comes in second.

Considering that data in mind and the exact number of Incognito Mode users who would join the suit. Imagine how much money Google will be losing out of it. You do the math then!