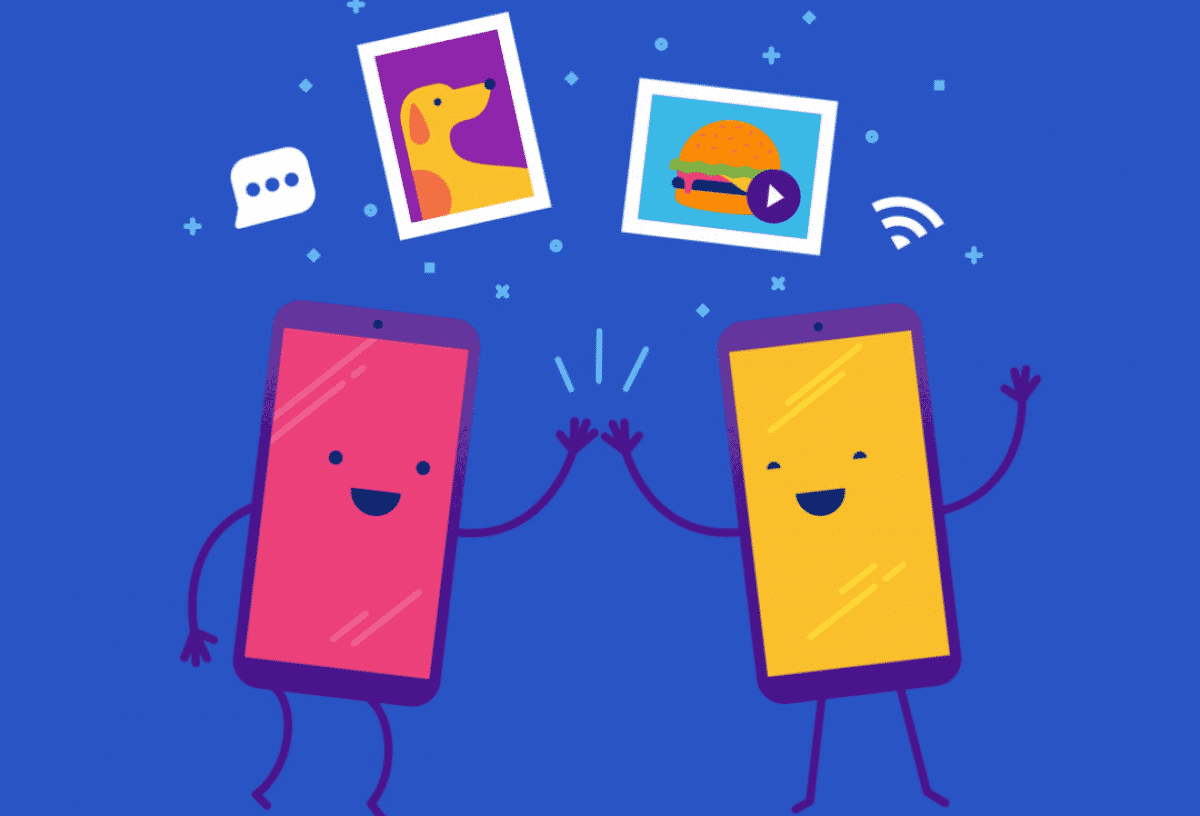 One great thing about the Android OS is that it is very inclusive. But for loyal Android fans, there is one thing that they envy the most about Apple –– iMessage.

For years now, there have been talks that Google is trying to at least recreate this feature for its own ecosystem. Getting this feature on Android is a lot more complicated considering the different phone manufacturers involved.

Google has developed a similar feature called RCS Messaging. And after two long years, Android users around the world (outside of China and Russia) will now have access to the next-generation messaging –– replacing the old SMS.

Read: Samsung is teaming up with Google to bring RCS Messaging to Galaxy phones

Now, Google is directly offering RCS chat services through its Android Messages app to all users who install it and use it as a default messaging app. This definitely bypasses a carrier rollout that is not very reliable –– ranging from intermittent to incoherent to broken.

Last Thursday, Google said that it will be rolling out end-to-end encryption for all Android users. Now, it will be harder for anyone to read the content of the messages –– including law enforcement.

“End-to-end encryption ensures that no one, including Google and third parties, can read the content of your messages as they travel between your phone and the phone of the person you’re messaging.”

For those who use Android Messages, one-on-one chats will be encrypted by default. This means that carriers will no longer be able to read the content of your messages –– even Google.

The encryption on Android Messages is only beginning to roll out to users who sign up for the public beta. Regardless, this is already viewed as a very big deal considering it is a big step for privacy.

Additionally, the rollout on the encryption means that users can now use the Messages app on their smartphones instead of using other popular third-party encrypted messaging apps like WhatsApps, Telegram, Signal, and more.

Here’s how you can access the end-to-end encryption on your Android Messages when it rolls out on beta. First, you will need to meet certain criteria:

Unfortunately, the tech giant would not give a specific timeline on when the Android Messages encryption will land to beta testers. However, the company says that it will begin this month, or sometime before December 1, 2020.

As mentioned, you will still be needing to chat with users using Android Messages with Chat features enabled. So, if you are communicating with people using a different app or those who use iPhones, it is unlikely that the feature will work for you.

It still remains to be seen whether Android Message will be on a par with cross-platform encrypted messaging apps like Telegram.