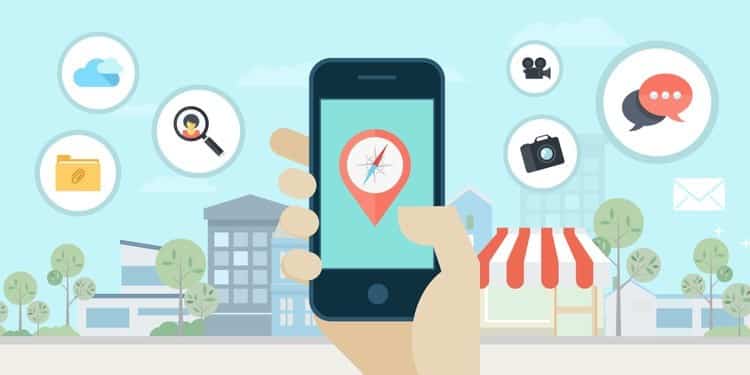 The RCS talk have going on for more than a decade now. The rollout to Android devices started off slow, unfortunately there is no telling when will it pick up its pace. Well, carriers are partly to be blamed for that one, as the next-generation format usually depends on networks adding support one at a time.

Well now, it looks like Google is taking the matter into its own hands. The tech company will take over the RCS rollout to Android users in the UK and France later in June. This gives users the opt-in choice through the platform’s Messages app.

Users will not have to wait for their carriers for the RCS Chat, Google will provide it directly to them

Google is specifically offering the RCS Chat rollout to users so carriers will not have to do it. As explained by The Verge, it is in contrast to waiting for the carriers for the rollout, which usually is very slow and requires per device updates.

When finally available, Android‘s Messages app will prompt users to upgrade to RCS Chat. And this also applies to new smartphones as well. RCS Chat will then be the default and is offered to all Android users.

When texting other RCS-enabled users, both parties can see read receipts, typing indicators, high-quality pictures and videos, and other features that come with the technology. Group chats will also be supported, as well as the ability to send out messages over Wi-Fi connection or mobile data.

The RCS still has its weaknesses…

Unfortunately, the weakness of the RCS still remain. It is not an end-to-end encrypted messaging service, so your messages would still be at risk of being intercepted by intruders. It is also tied up to the user’s phone number. This means users will not have the iMessage-style ability to chat on non-phone devices.

Google does pass messages through its servers, although these will be deleted right after the delivery. However, the servers will temporarily keep photos, videos and other media files for a period of time so users can download the media.

In a full statement by Drew Rowny,

the company doesn’t keep any of the messages that pass through its servers. “From a data retention point of view, we delete the message from our RCS backend service the moment we deliver it to an end user,” he explains, adding “If we keep it, it’s just to deliver it when that person comes online.”

The company is committing to finding a solution for a more secure chat. However, the texts won’t disappear if users switch to a phone that does not support RCS.

In truth, Google’s big move has not solved all the RCS-related problems at all. It is also true that this will save the carriers to having to transition. But it is still so far from being a smooth-sailing ship.

For starters, Google still has not set an exact timetable for the initial rollout. Then, only Android users from the UK and France will be the first ones to be offered the technology.

Upon hearing this, carriers might realize that they do not want Google to have all the power and might also join in the fun. Either way, it is safe to say the future for Android texts would be a lot funner, exciting, and livelier.