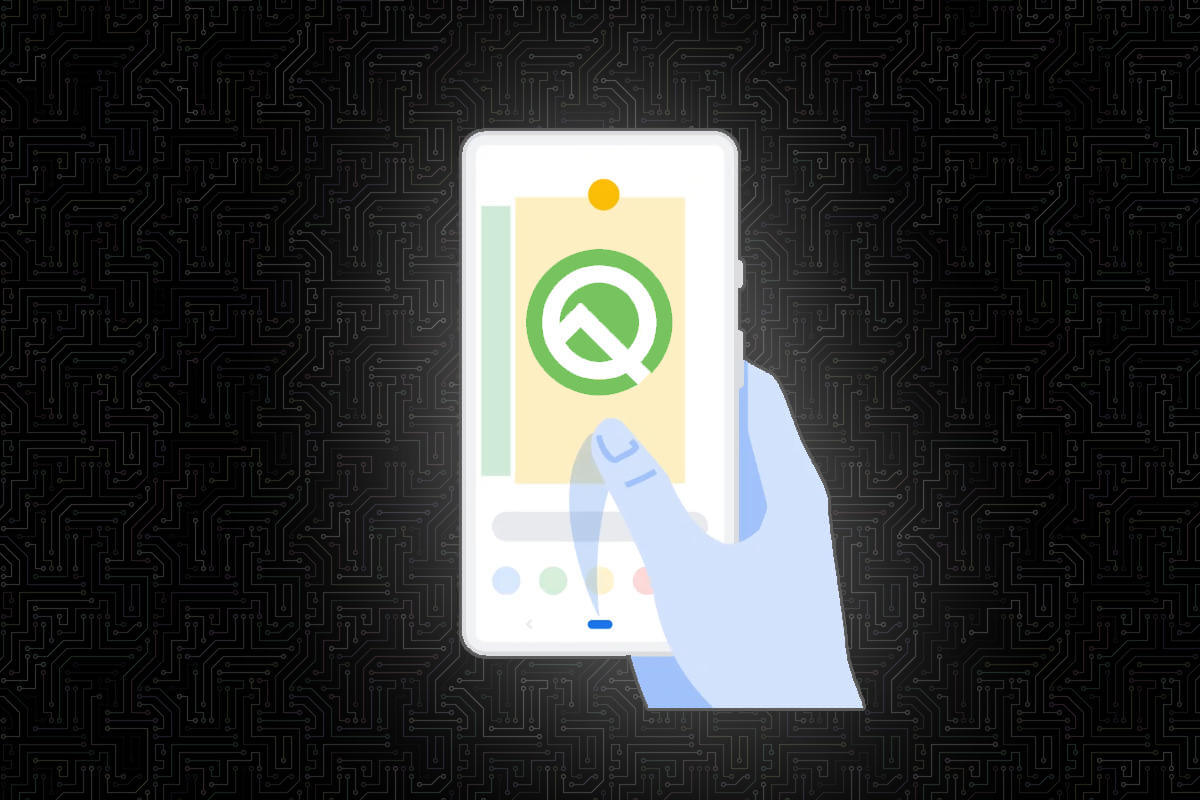 We are down to just a few more weeks before the official version of Android Q’s release, according to Google. This means that, the company releases the final beta version. And on Wednesday, Android Q Beta 6 starts to rollout to Pixel smartphones in the beta OTA program.

There is not really anything new and interesting in this final beta. However, Google has tweaked how the back gesture is going to work. It is also launching “the final API 29 SDK, and updated build tools for Android Studio” as a part of this release.

To those who have received the fifth beta release last month, there isn’t any noticeable changes in the sixth beta. But Google has yet again updated the navigation gestures. The tech giant is continuing to make changes to Android Q’s navigation gesture up until the last minute.

While everybody might be wondering about the new back gesture behavior of the beta 6, here is how Google describes it:

We’ve made further refinements to Gesture Navigation in Beta 6 based on user feedback. First, to ensure reliable and consistent operation, there’s a 200dp vertical app exclusion limit for the Back gesture. Second, we’ve added a sensitivity preference setting for the Back gesture.

Basically, apps are allowed to opt out of the back gesture when it affects their apps but only with the limit of 200 “density-independent pixels.” A thread post by Chris Bane from Google’s developer relations team explains it all.

Google already has added a sensitivity preference setting for the back gesture, which was previously rumored to appear in beta 5. But, the feature has ended up being delayed to the final beta.

Google continues to educate developers of these gestures

Despite the company’s efforts there is still a lot of confusion regarding on how to deal with the lefthand side of the screen. That is why, this feature would definitely be one where users would play with the most. The company even added that they are constantly changing the gestures based on “user feedback”.

It seems that every beta release has a different take on on how the main and back gesture should work. Google aims to find a balance in the two that would be beneficial to its users.

Rest assured, the tech giant continues to educate the developers on how to deal with the gestures. The company also promises for a blog post very soon to explain to developers how can they optimize their apps for the new gestures.

For Pixel users, if you are already enrolled in the OTA program watch out for the update notification. And for non-Pixel users, you will have to wait for your manufacturer to push the update.