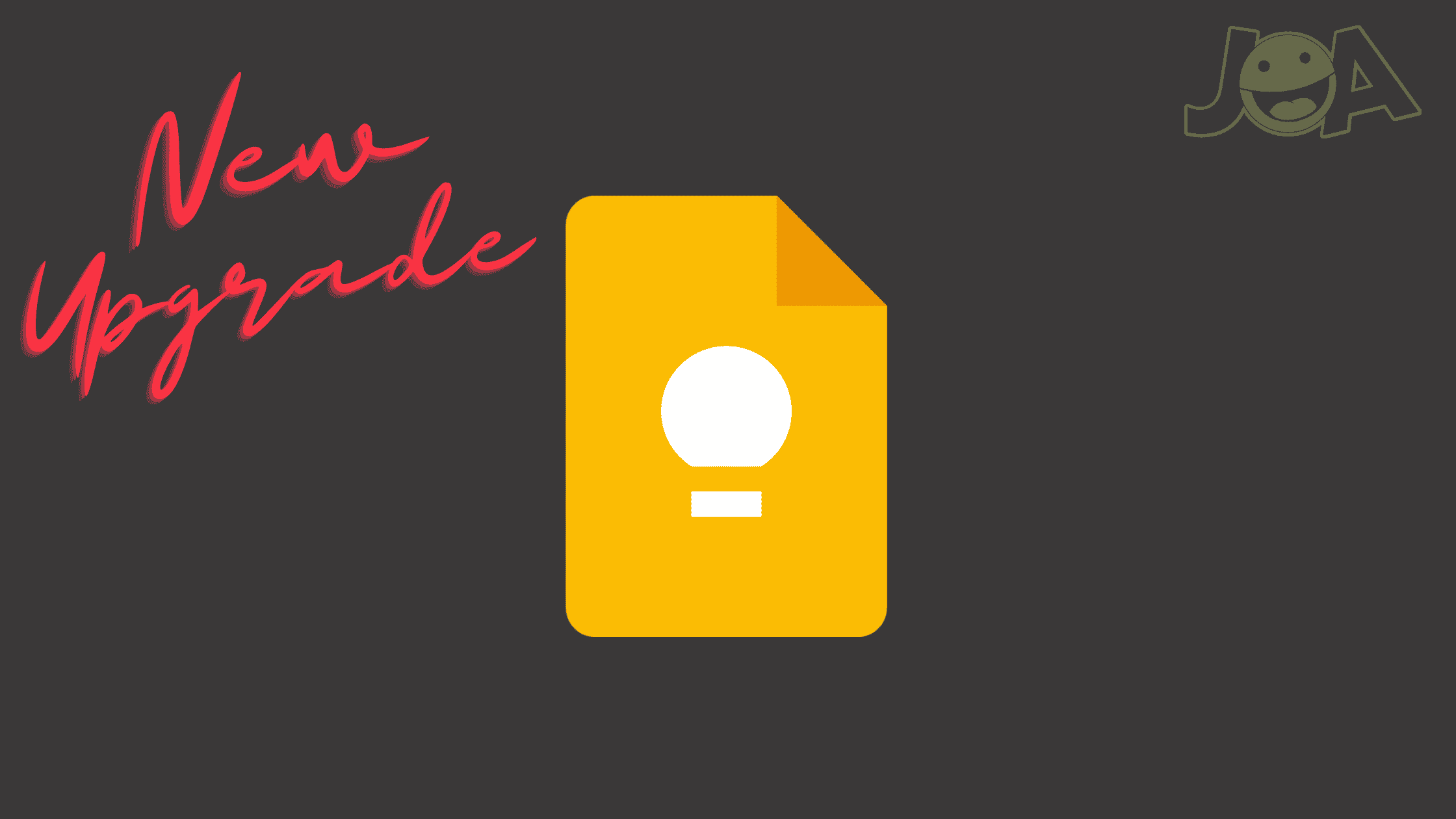 Google Keep, one of the premier note-taking features of Google, is getting an upgrade.  Users welcomed the recent addition of rich text support and multiple fonts and the latest addition was the drag photo feature that gives a smooth glide to move images around the app with ease.

Google Keep was released in 2013, but the interface it offers turned it off to many users due to its simplicity, whereas its competitors offered more complex features that kept Keep behind the times.

Google Keep, is finally upgrading its basic features by letting you drag and drop images in split-screen mode. Google wants to ensure that Keep can stand among its competitors and to set it as an example of progression and innovation rather than one of an outdated program.

Will Google Keep Run on All Android Phones?

Google keep add-on feature is only available on Android tablets and the Pixel 6 series. Users should have compatible app version number 5.22.242.00.90 for the app to work. The javascript and cookies need to be turned on.

Google keep is an open-source markdown versatile app that can take notes, mark reminders, and make list, along with voice type on the go. The background colors can be changed and add on the checklist can also be added. Users can organize random thoughts and find them later in their search.

The add-on drag photos and pictures drag the pictures from other apps in Android in split-screen mode. The add-on feature is avail for Android tables and pixel handsets including the pixel 6 series. The latest version of Google Keep can be added from the play store.